RCMP in the northern B.C. town of Houston are preparing to “rescue” more than 500 workers “trapped” by a blockade that aims to stop a pipeline’s construction on unceded First Nations land.

The Mounties said Thursday they’re preparing a “rescue mission” as the blockade stops the flow of critical supplies to the Coastal GasLink work site and have increased police presence in the region.

“Our primary focus is on everyone’s safety, particularly the camp workers, who are nearing the end of their essential supplies,” said Chief Supt. John Brewer in a news release.

“We were hoping that a solution would be reached without the need for police enforcement, however, it has become very clear to us that our discretionary period has to come to an end.”

3:42
A Montreal benefit concert for the Wet’suwet’en

Earlier this week, the Gidimt’en Checkpoint, which shares information about the blockade, tweeted that Wet’suwet’en Nation had successfully enforced its “ancient trespass laws” and closed the territory.

“The Morice Forest Service Road has been destroyed and access to Coastal Gaslink is no longer possible,” it said.

The Gidimt’en Clan is one of five in Wet’suwet’en Nation, and other elected Wet’suwet’en band officials have previously said the views of those at the blockade camps do not reflect their own.

Read more:
TC Energy commits to up to $3.3B to cover Coastal GasLink cost increases

If built, the 670-kilometre Coastal GasLink pipeline would transport natural gas from northeastern B.C. to an liquid natural gas facility in coastal Kitimat, where it would be exported to global markets.

The project crosses unceded Wet’suwet’en Nation territory, and for years, many of its members, hereditary chiefs and allies have tried to stop its construction.

Concerned for the safety of local ecosystems and sovereignty over their land, they say the project is “illegal” under their nation’s laws — the only ones they recognize on their territory.

1:31
Reaction to draft deal between Wet’suwet’en and government

Reaction to draft deal between Wet’suwet’en and government – Mar 4, 2020

According to the RCMP, people at the blockade have engaged in “illegal activities,” including falling trees, stealing or vandalizing machinery and equipment, and destroying parts the forestry road.

In a Thursday video statement, Cas Yikh Chief Dini’ze Woos said those opposing the project “mean no harm to anyone,” and he was “sorry” that Coastal GasLink workers are caught in the middle of the tension because of their place of employment.

“But I must say, we gave ample notice to CGL (Coastal GasLink) that we were going to act on this,” he added.

“In talking about the safety issues, the RCMP is currently blocking kilometre 29 and not allowing any food supplies or medical supplies back up to our camps, our territory, our unceded lands, to our people.”

In its own statement, Coastal GasLink said said the destruction of the forest road has seriously compromised the safety of more than 500 “trapped” workers at two lodges in the area.

“It is unfortunate that the RCMP must take this step so that lawful access to our lodges and public forestry roads can be restored,” the company said Thursday.

“Our concern is for the safety of everyone involved. As soon as it is safe to do so, water and other supplies will be brought into our workforce lodges.”

The Coastal GasLink project is more than 50 per cent complete, and the company says it has inked agreements with all 20 elected “Indigenous groups” along the pipeline route.

It’s unclear when police will carry out their “rescue mission,” but RCMP said access to the area that it has blocked off will be based on requirement. 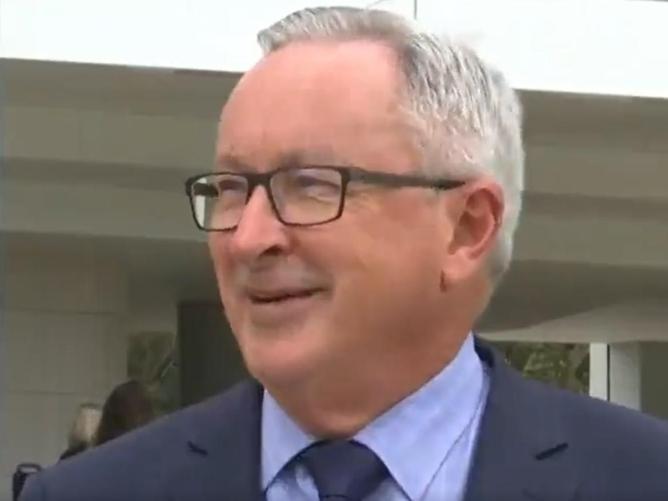 Brad Hazzard slammed as ‘obnoxious’ and ‘unhinged’ for mocking journalist 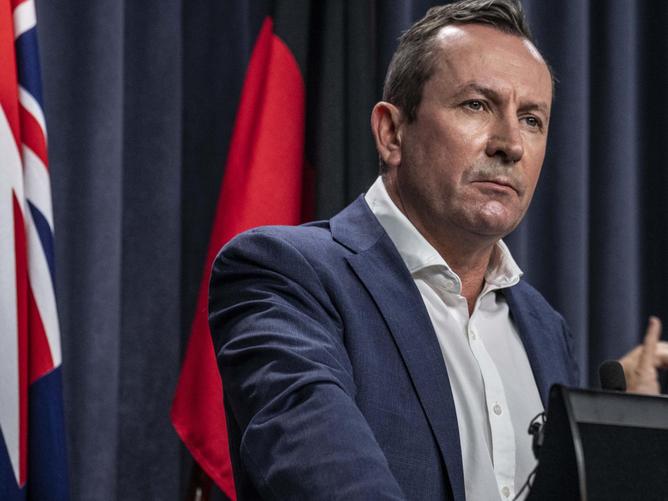 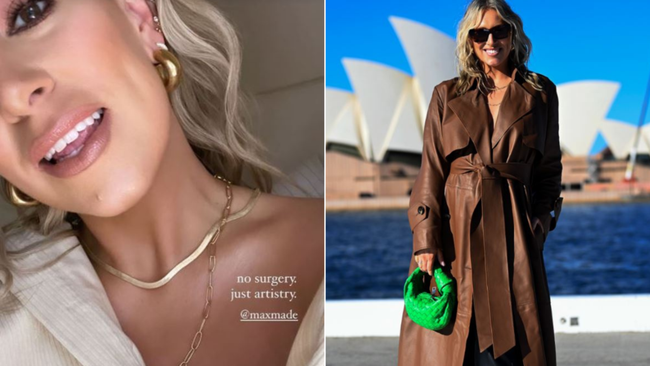 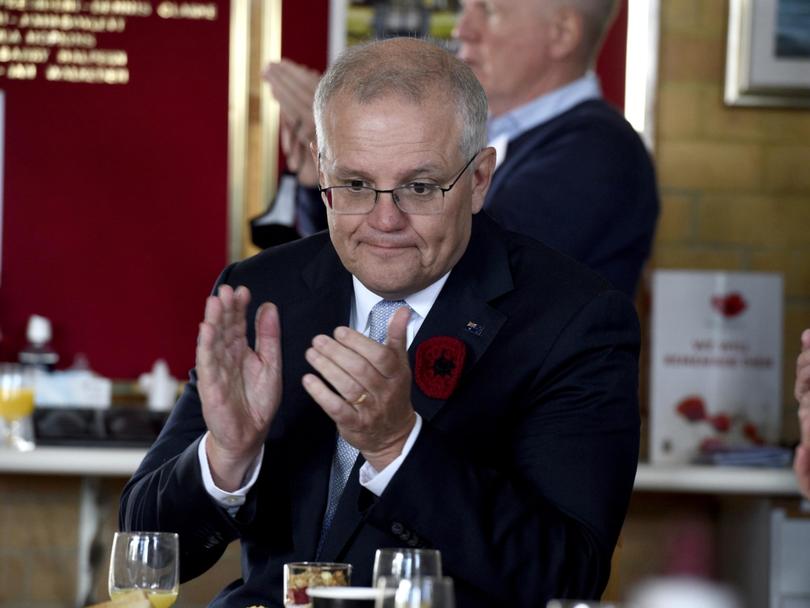