A man’s body has been pulled from floodwaters west of Brisbane.

The death of the 73-year-old in Yalangur, near Toowoomba, on Wednesday came as flood rescue crews were inundated with calls for help across Queensland’s south.

Crews were called to the Kelvinhaugh Yalangur Road after reports two utes were submerged having been swept into a creek around 8am.

The driver of one vehicle was safely pulled from his car, however the 73-year-old man’s body was recovered from his ute after a lengthy search.

Personnel on the ground were supported by helicopter searchers before the discovery of the body was made.

It’s the second flood death in as many weeks after a man died after his ute was washed off the Gregory Highway in central Queensland on Friday.

There have been around 30 swift water rescues among the 400 calls for help received by authorities in the past two days.

Inglewood near the New South Wales border was evacuated prior being flooded overnight.

There is concern for nearby towns, as well as Warwick and Chinchilla further north, on Wednesday.

Authorities have pleaded with motorists to take care on roads.

7NEWS filmed the rescue of a woman in Grantham as her car became trapped on floodwaters on a bridge.

“We’ve had people aquaplaning on roads,” a rescuer told 7NEWS on Wednesday morning.

“It is difficult, with the water over the road at night time, to see.

“Everyone just take it easy

“There is a lot of water. It’s over roads in lots of areas.” 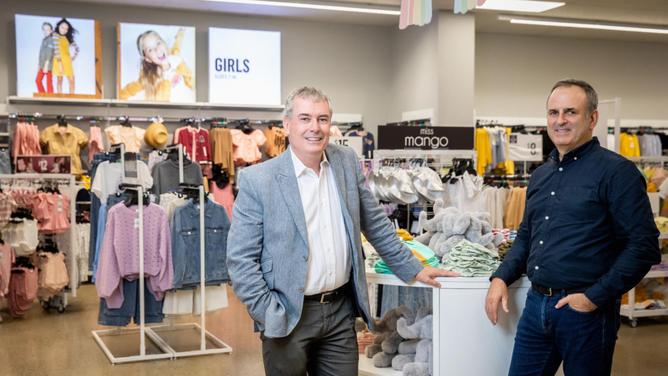 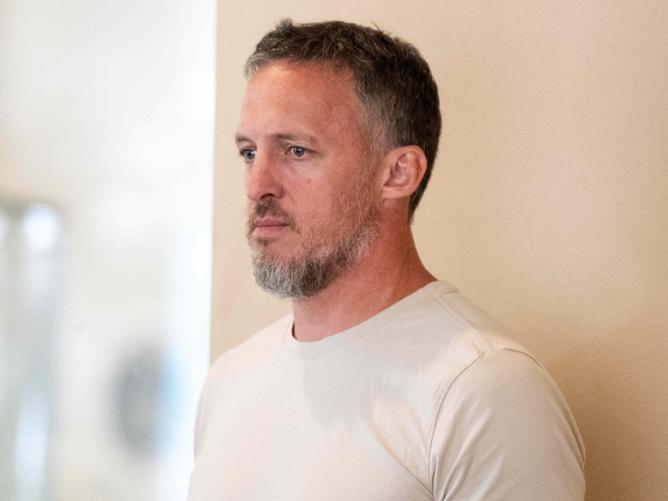