Annastacia Palaszczuk has praised victims who contributed to a landmark domestic violence report after the state’s police union boss said its findings were “woke” and “out of touch”.

The highly anticipated report from the Women’s Safety and Justice Taskforce was tabled in Queensland parliament on Thursday afternoon, aimed at arming victims with updated laws to identify the subtle and vicious nature of coercive control.

It also highlighted disturbing failings by law enforcement, with the taskforce’s chair, Margaret McMurdo, detailing how “women perceived their perpetrators are emboldened by police, legal practitioners and judicial officers”.

“Many feel the justice system is failing them,” the respected former president of the Queensland Court of Appeal wrote.

In response, Queensland Police Union president Ian Leavers accused the chair of being “out of touch”, according to The Courier-Mail.

“This is a yet again another woke, out-of-touch report by a retired judge that overreaches where it pertains to police,” he said.

Ms Palaszczuk refused to respond directly to the comments, instead paying tribute to the many women who shared their stories with the taskforce.

“That’s a matter for him,” she told reporters on Friday. “I am committed to looking at that report in detail and all of the recommendations that are made.

“A lot of time and effort went into this report and a lot of people came forward and spoke about their harrowing stories, and their stories need to be taken into consideration.”

Queensland Police Commissioner Katarina Carroll said she was “absolutely devastated” by the report’s criticism of the justice system but insisted she welcomed its analysis and recommendations.

“And if we haven’t met those standards, that’s incredibly disappointing and unacceptable.”

The top cop said her officers were already adopting modern techniques to address domestic violence issues but stressed police were overwhelmed by the horrific rates of family violence.

She said domestic violence was 40 per cent of issues that police responded to.

“We should always, always be learning, always be improving and always be revealing our practices — that is the only way that we’re going to deal with, as I always say, a scourge in our society.”

The tabling of the report was a bittersweet moment for Lloyd and Sue Clarke, who have advocated tirelessly for greater understanding of coercive control after the brutal death of their daughter, Hannah, and their grandchildren at the hands of her former partner.

Mr Clarke detailed the devastating subtlety of the way his daughter’s relationship descended into violence through coercive control and how “we didn‘t know ahead of time”.

“It’s that gradual process how it gradually creeps up on you that you don’t notice it at first,” he told reporters at parliament.

“There’s never any warning signs to start with and it took three-four years for us to see how it was spiralling out of control.”

Attorney-General Shannon Fentiman said the Palaszczuk government would consider all 89 recommendations, and although coercive control won’t be legislated until 2023, there were immediate changes that could be enacted in the coming months.

“The taskforce has been very clear about the work we have to do to make these laws successful,” she told reporters.

“There are some more immediate legislative responses that we can do, so there will be legislation in the House next year modernising unlawful stalking and also really clarifying that coercive control is part of the domestic violence definition.

“There’s also a recommendation, which I think is really important, to amend the Domestic Violence Protection Act to make sure cross applications, which is a tool perpetrators use to further control and use as power against their victims, is only used in exceptional circumstances.”

Anthony Creed Cortez sentenced to 23 months in jail for crash that killed B.C. mother of 4 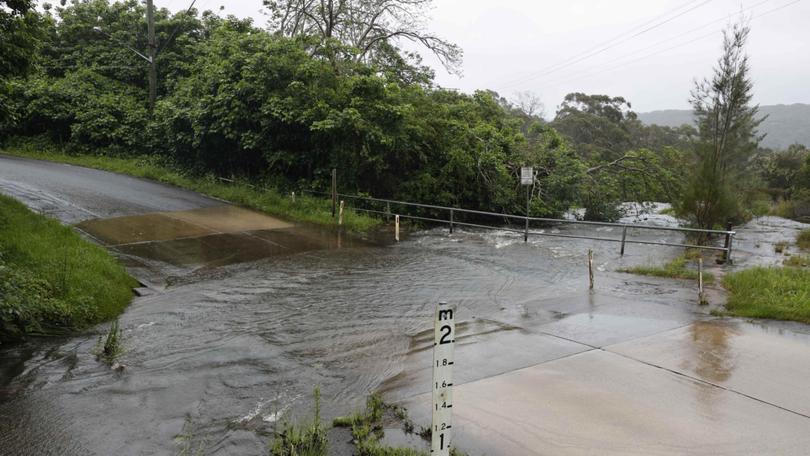 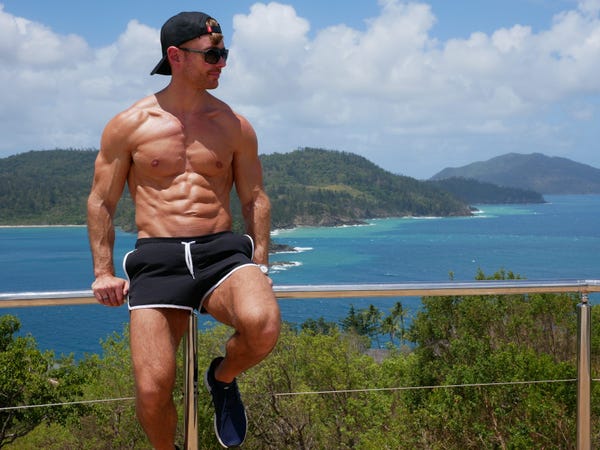 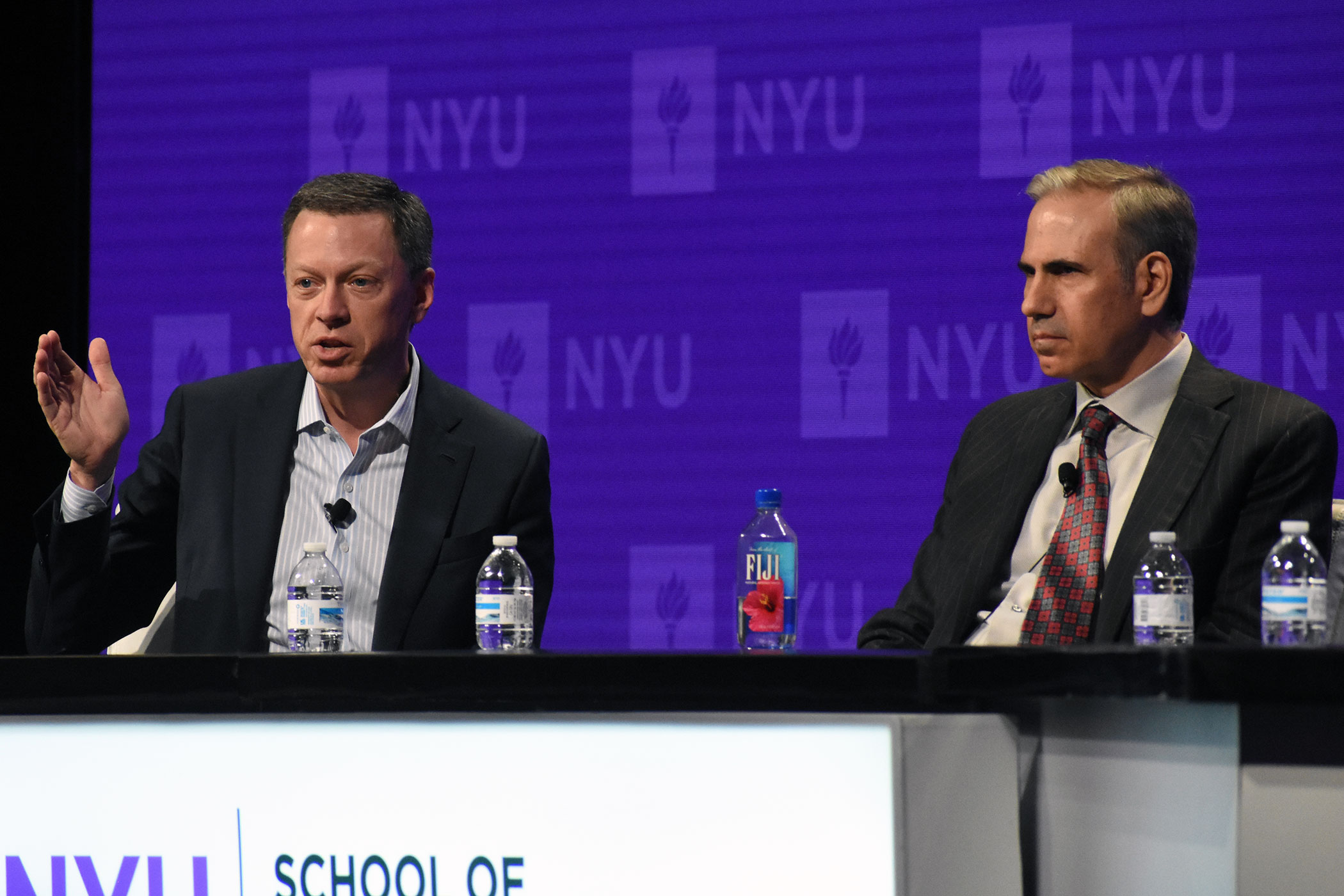