Quebec’s provincial police will introduce mandatory training next year aimed at changing officers’ responses to people in mental distress and reducing the number of interventions that end fatally.

“Society needs a change in how police intervene,” said Sgt. Dominique Ethier, who is involved with a fellow officer in creating the new course. “Traditional training was all about prioritizing protection before negotiating with people and defusing crises. Our approach is to first prevent confrontation, then ensure security.”

Ethier said the training, which will be given to all current officers and new recruits, will help officers manage their own stress and recognize situations involving people in an unstable mental state.

“What we want is to make sure we do everything to avoid fatalities. Because when somebody dies from being shot, it’s a tragedy for the family and for the police. Everybody suffers from it,” he said in an interview.

The initiative is a response to deaths that have occurred during police interventions involving people experiencing a mental health crisis. The Quebec coroner’s office says there have been 25 such deaths in the province since 2016.

The idea that police need to be better prepared is not new. In 2014, coroner Luc Malouin called for improved police training to deal with people struggling with mental health issues after Montreal police fatally shot Alain Magloire.

The provincial police say that while crimes reported to police are decreasing, their officers across the province intervened in 21,770 mental health-related cases in 2020 — an increase of 50 per cent since Magloire’s death.

“Society has changed. Our knowledge of people experiencing crises has also changed. We need to take into consideration what studies are showing and to look at the gaps, to improve training and interventions.”

In the new Quebec course, officers will first be required to follow a four-hour online training that addresses prejudices surrounding mental health and explores how to establish trusting relationships during interventions. That will be followed by two days of in-person workshops, during which they are confronted with real-life scenarios and learn about stress management.

Jean-François Plouffe, who’s been working for six years with a Montreal group defending the rights of people with mental health issues, said it’s crucial that police training reflects the current needs of society.

“The first motivation of someone looking into a career as a police officer now should not be necessarily to fight crime,” said Plouffe of the group Action Autonomie. “It will be a portion of it, but it will look more like psychosocial work. Training of new officers should reflect that.”

The death last summer of 37-year-old Jean-René Junior Olivier in Repentigny, a town just north of Montreal, also prompted calls for improved training. Olivier was shot multiple times by municipal police while standing outside his family home on Aug. 1. Olivier’s family said they had called the police for help because they were concerned about his mental health.

“I specified on the phone that my son had a knife in his hand and that I would like the police to come to pick him up, to take him to a hospital,” Olivier’s mother, Marie-Mireille Bence, said in a recent interview. “I specified a psychiatric hospital …. But they arrived and killed my son.”

Bence said she believes if it had been an officer with training on mental health issues, or if the police were accompanied by a social worker, things would have been different.

“The way they acted, it’s like if they knew what they were going to do. It didn’t take a lot of time. A few cops, in front of a small man with a steak knife in his hand ?. They didn’t take the time to intervene as they should have.”

Ethier, a 21-year veteran with the provincial police, said one of the most crucial aspects of the new training is to have officers intervene with a different notion of time. Reacting quickly gives the impression of a controlled situation, which is often not the case, he said.

“The problem we had was officers dealing with situations too rapidly,” he continued. “We have switched around the way they should use their time. The more we take our time, the more it allows for people to calm down.”

Plouffe greeted the police initiative with some skepticism and said a deeper change in police culture is needed.

“It’s a long way to go, because we have decades of violence, brutality, intransigence, and authoritarian policing. Training won’t change that overnight,” he said. “The traditional role of the police, which consists in running after criminals, is still very entrenched.” He said he hopes the training will change the mindset so police see themselves as there to help in crisis situations rather than to reprimand and arrest.

Ethier acknowledged that trust needs to be rebuilt. “If people don’t believe in us anymore, what do we do?” he asked. “That’s where we are at.” 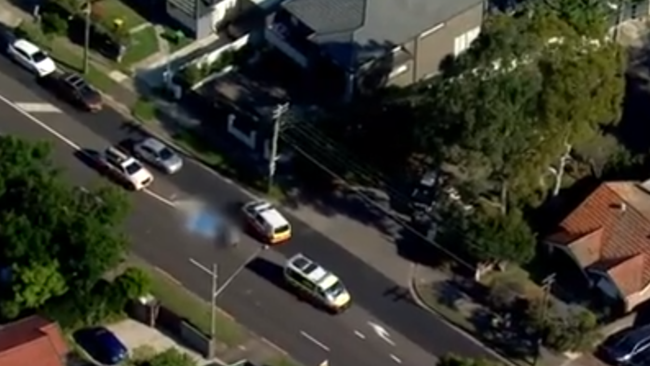 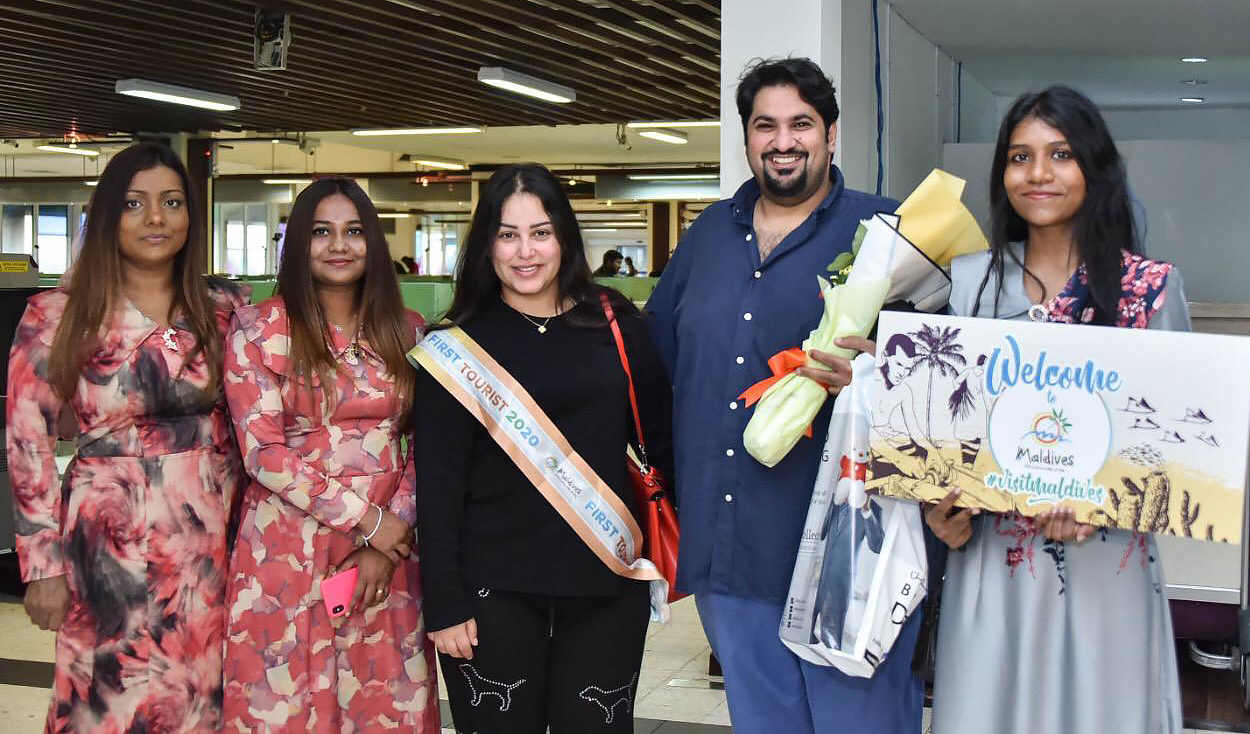 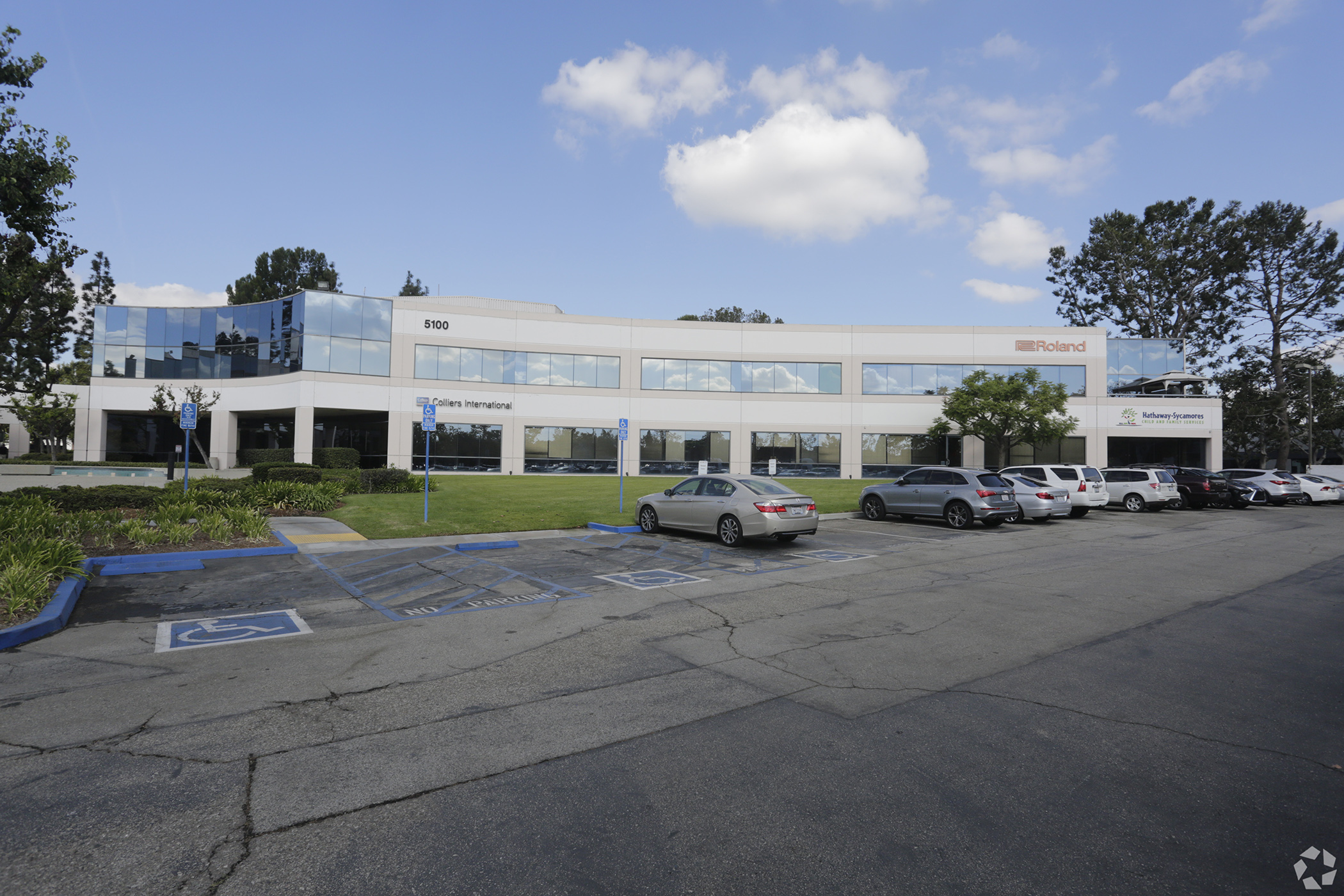 Investor Sells US Offices of Japanese Manufacturer Outside Los Angeles 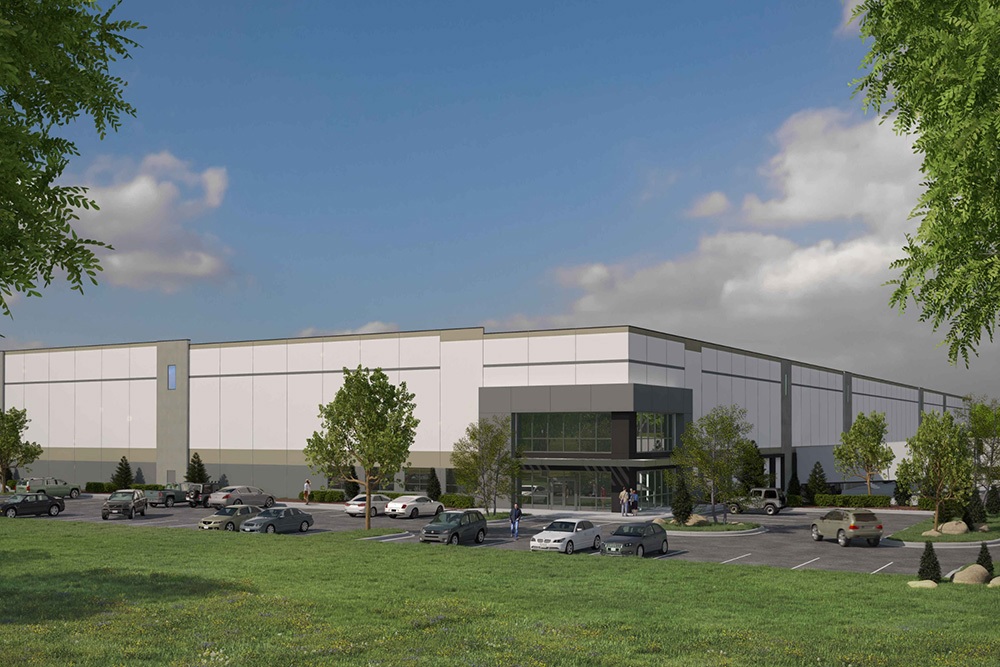