Health authorities are investigating a new local Covid-19 infection who was infectious in the community in Brisbane’s eastern suburbs.

A long list of venues in Capalaba were revealed as exposure sites from Monday and Tuesday but just one of those was assigned as a close contact site.

Anyone who visited the Sit at Siam Thai restaurant on Monday at Old Cleveland Road between 7.50pm and 9.05pm is ordered to self-isolate.

Queensland Health released a statement on Friday afternoon confirming it was tracing contacts, with more information to be revealed on Saturday.

“This is a timely reminder for all Queenslanders to regularly monitor the list of exposure venues on the Queensland Health website and follow the public health advice, as there may be more locations,” the department said.

A case reported in the community on the Gold Coast on Wednesday also remains a mystery, Health Minister Yvette D’Ath told reporters on Friday morning.

She said it was likely there was an incursion over the border with an undetected case somewhere in the community. 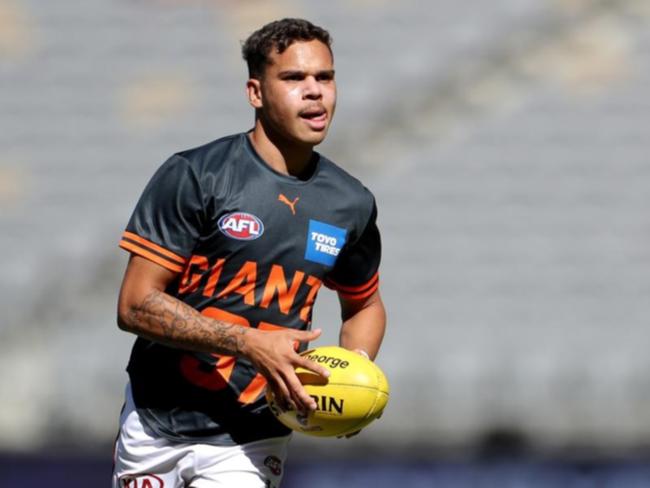