Qantas says travel demand has come roaring back with the reopening of borders, vindicating its optimism it could be back in international airspace by next month, and it sees no need for more massive job cuts.

He said it had not been a foregone conclusion Qantas would survive the Covid-19 health crisis, which in total would likely have cost it more than $20bn worth of revenue by the end of this calendar year.

“It’s a staggering number and its remarkable that the business has managed to deal with this as well as it has,” Mr Goyder said.

With international borders closed for all of 2020-21 and only 30 days without some type of domestic travel restriction, passenger numbers were down by more than 70 per cent compared with pre-Covid.

The financial impact had been clear, he said, with Qantas posting an eye-watering $2.35bn loss for last financial year, following a $2.7bn loss the year before.

“Today it feels like we’re coming to the end of a long and difficult road thanks to the success of the vaccine rollout,” Mr Goyder said.

Chief executive Alan Joyce said earlier this year, when Qantas announced plans to restart international flights in December, “it seemed too optimistic to some”.

“But because Australians have come out in droves to be vaccinated, it’s actually happening faster than any of us expected,” he said.

All of the airline’s remaining 22,000 employees are expected to return to work by early next month.

Its controversial outsourcing of ground staff had been among difficult decisions that had been made, Mr Joyce said.

Mr Joyce said demand for seats on the London to Sydney service in particular had been “extremely strong, with Aussies coming home in time for Christmas and more flights added as a result”.

He said various flagship A380 aircraft were being brought back into service earlier than expected. 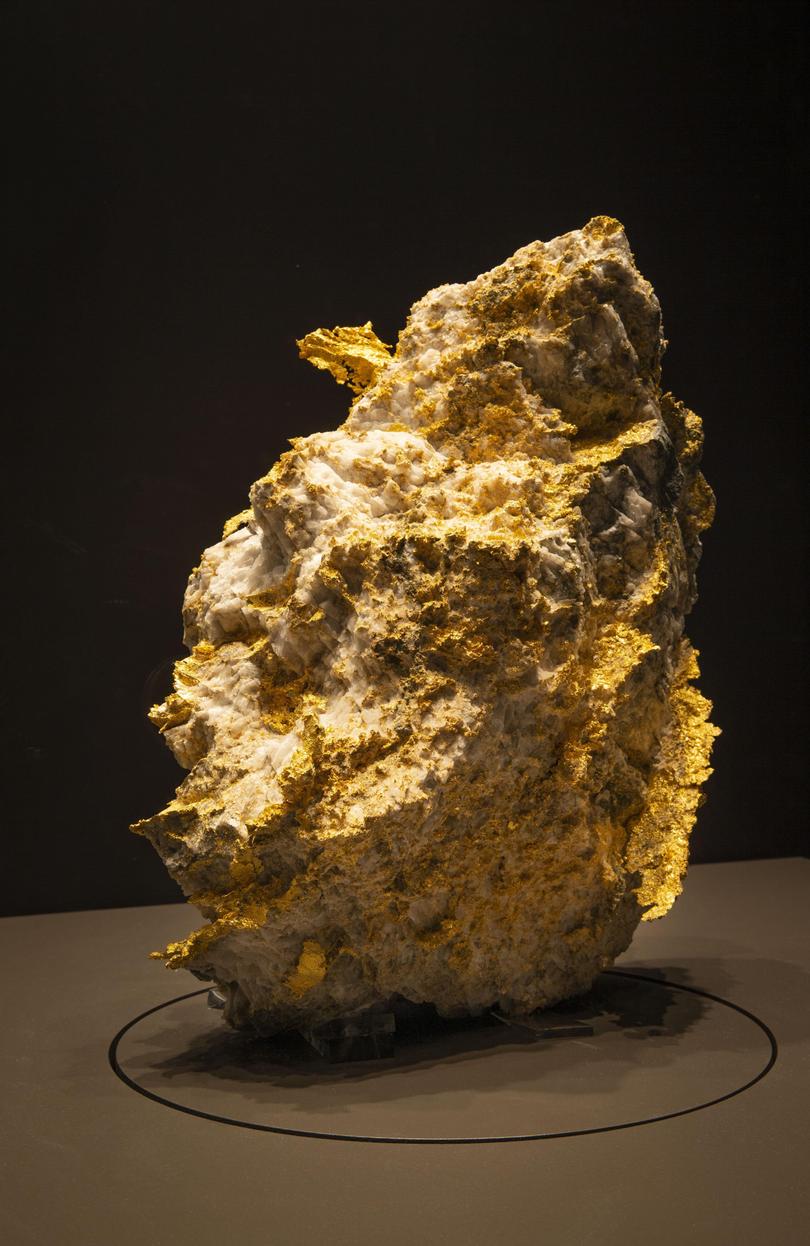 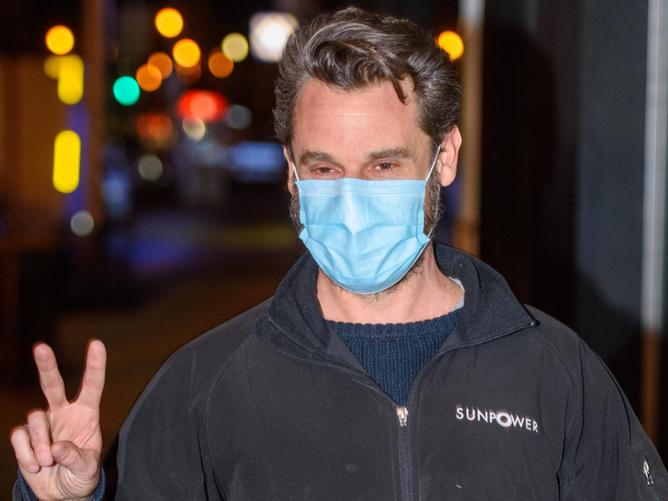