Qantas has launched a world-first “green tier” program to reward frequent flyers who make sustainable choices at home and when they travel, and further its ambition to reach net zero emissions by 2050.

To be rolled out next year, the green tier will be added to the airline’s loyalty program. It is designed to encourage and recognise Qantas’ 13 million frequent flyers for doing things like offsetting their flights, staying in eco-hotels, walking to work and installing solar panels at home.

They will be rewarded with benefits like bonus Qantas points or status credits.

Qantas said research showed almost two-thirds of frequent flyers want to be more aware of their impact on the environment and would like support in their efforts to be more sustainable.

While the program will not officially start until early next year, as of Friday frequent flyers who offset their flights, home and car, install solar panels or make a contribution towards protecting the Great Barrier Reef will see these actions go towards meeting their sustainability target as part of attaining green tier status.

“Our customers are concerned about climate change and so are we. There’s a lot of action we’re taking as an airline to reduce our emissions and that means we have the framework to help our customers offset and take other steps to reduce their own footprint,” he said.

“This new green tier is a way of encouraging and recognising those who want to do their part by offering Qantas points or status credits, which we know helps shape customer choices.”

Mr Joyce said it was not the first time Qantas had used points to reward members for taking positive action, citing examples such as its incentive to get travellers vaccinated “which has been taken up by more than 600,000 members already”.

The airline in August announced it would offer incentives to Australians over 18 who had received their COVID-19 vaccinations.

“Offsetting is one of the main ways Australia can reduce its net emissions in the short to medium term until new low emission technology becomes available,” Mr Joyce said.

“As an airline, we’re looking at structural changes to reduce our greenhouse gases, including investment in more efficient aircraft that can cut emissions by 15 per cent and using sustainable aviation fuel that typically cuts it by up to 80 per cent.”

Qantas said the new initiatives for frequent flyers were an extension of its commitment to taking action on climate change and achieving net zero emissions from its own operations by 2050.

It is currently developing a pathway towards interim 2030 targets and will provide a significant update early next year. 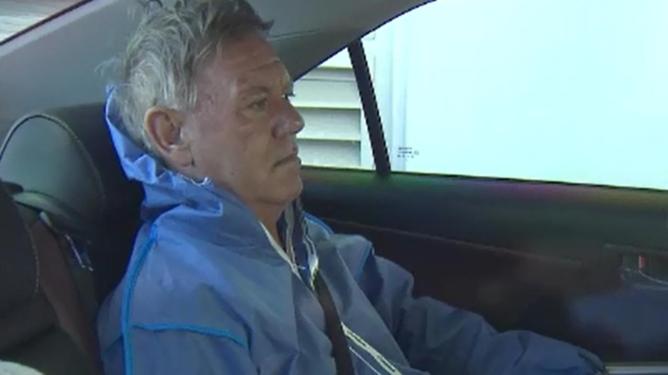 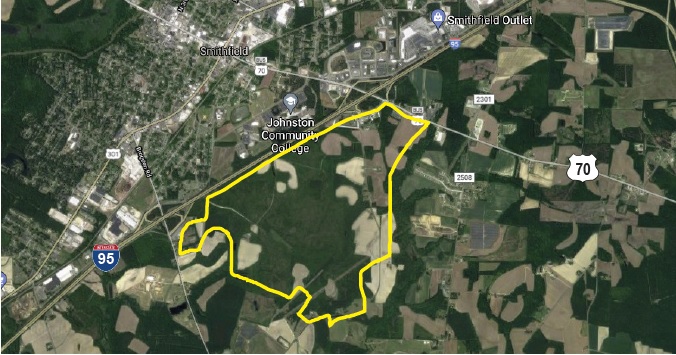 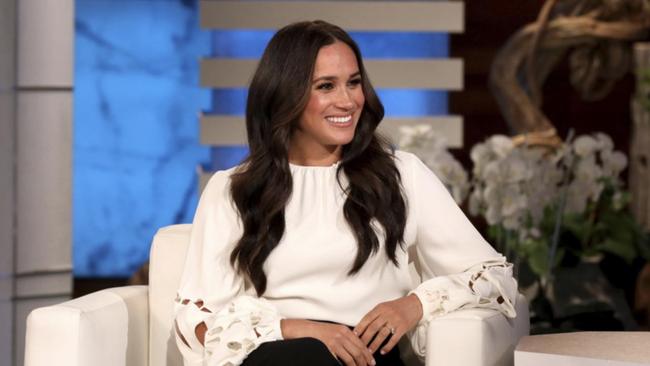