In announcing the charges Friday, Oakland County Prosecutor Karen McDonald laid out a disturbing timeline in explaining why James and Jennifer Crumbley were charged in the shooting deaths.

“I want to be really clear that these charges are intended to hold the individuals who contributed to this tragedy accountable,” McDonald said, “and also send a message that gun owners have a responsibility.”

James Crumbley purchased the gun, a 9 mm Sig Sauer SP2022 semi-automatic pistol, on Black Friday, November 26, at a shooting goods store in Oxford. A store employee confirmed that Crumbley’s son, Ethan, was with him, the prosecutor said.

On or around the same day, Ethan Crumbley posted a photo on social media with the caption: “Just got my new beauty today. SIG SAUER 9mm.” The post included heart emoji, McDonald said.

On or around November 27, Jennifer Crumbley posted on social media: “mom and son day testing out his new Christmas present.”

The day before the shooting: Ethan Crumbley’s online search alarms a teacher

The day before the shooting, a teacher at Oxford High School saw Ethan Crumbley searching online for ammunition on his phone. When the teacher reported that to school officials, the school left Jennifer Crumbley a voicemail, McDonald said. There was no reply.

The school then sent an email to the parents, and again there was no reply from either of them.

Later, Jennifer Crumbley, exchanged texts with her son, saying “LOL I’m not mad at you. You have to learn not to get caught.”

The day of the shooting, a teacher finds an alarming note Ethan Crumbley had written

On November 30, the day of the shooting, Ethan Crumbley’s teacher came across a note that “alarmed her to the point that she took a picture of it on her cell phone,” the prosecutor said.

The note contained “a drawing of a semiautomatic handgun pointing at the words ‘the thoughts won’t stop help me,'” and it included a drawing of a bullet with “blood everywhere” written above it, McDonald said.

The note also had “my life is useless” and “the world is dead” scrawled on it, she said.

The parents were called to the school right away. A school counselor took Ethan Crumbley and his backpack to the office. By then, the drawing had been altered: The gun drawing, the bloody figure and the words “help me,” “My life is useless,” “The world is dead” and “blood everywhere” had been scratched out.

Parents are ordered to get counseling for their son

The parents were shown the drawing and told they must get counseling for their son within 48 hours, McDonald said.

The parents did not ask where the gun was and didn’t inspect his backpack for it, which he had with him, she said.

The parents “resisted” the idea of taking their son out of school, and they left without him. He returned to the classroom, McDonald said.

CNN this week has attempted to reach Crumbley’s parents and is attempting to identify their attorney and a new attorney for their son.

Ethan Crumbley is seen on surveillance footage with a gun, prosecutor says

Just before 1 p.m. that day, school surveillance cameras showed Ethan Crumbley with a backpack, and a minute later, exiting a bathroom without it and with a gun in hand, according to prosecutor Marc Keast.

He began firing outside the bathroom, proceeding down the hallway at a “methodical pace,” shooting inside classrooms and at students who hadn’t escaped, Keast said.

But by that point, four students had already been fatally wounded and six injured, and her son had surrendered to law enforcement.

At 1:37 p.m., James Crumbley called 911, saying a gun was missing from his house, and he believed his son may be the shooter.

The gun had been stored “unlocked in a drawer in James and Jennifer’s bedroom,” McDonald said. 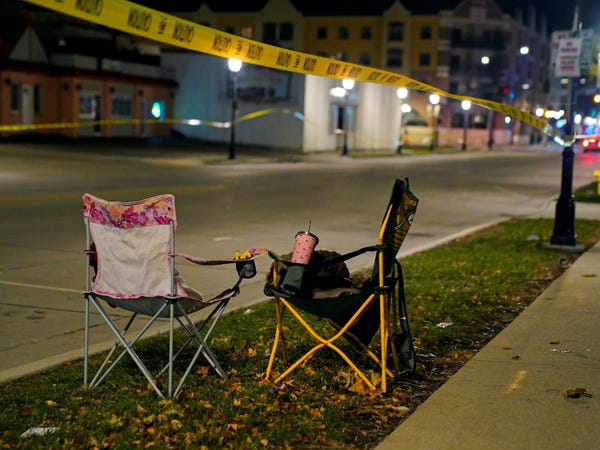 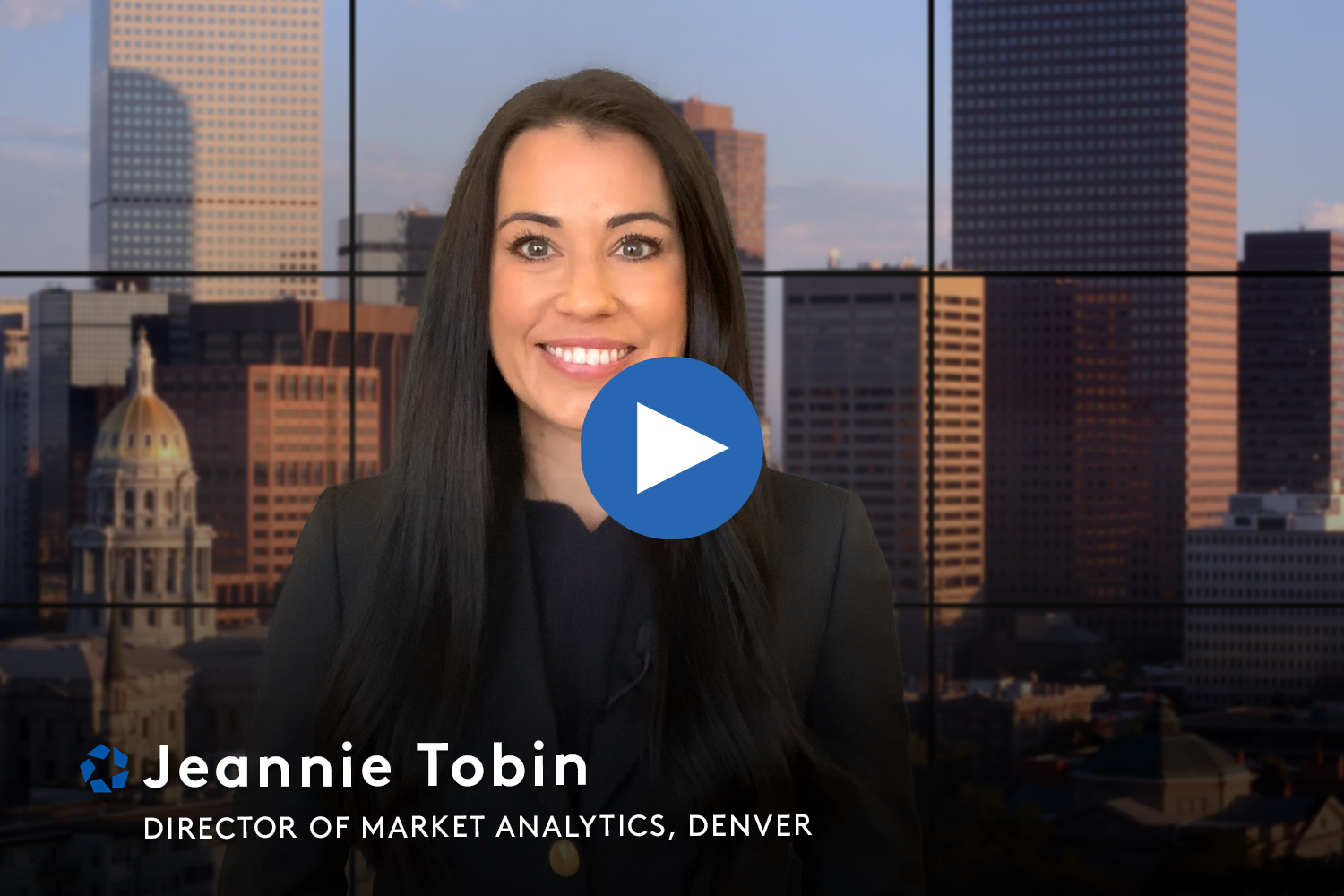