Priyanka Chopra Jonas didn’t hold back from joking about her relationship with Nick Jonas in the “Jonas Brothers Family Roast” comedy special released on Netflix on Tuesday.

“Seriously though, I do want to talk about how much I love my husband and what I love about him,” Chopra Jonas said after taking a few jabs at Jonas as part of the roast. “One of the things I love about my husband is how much we have in common. For instance, we’re both totally, completely, wholly obsessed — and I mean obsessed — with Nick Jonas. We love Nick Jonas, both of us. He’s our favorite.”

She continued to poke fun at her husband, saying: “I wouldn’t want to be married to anyone else, guys, I’m serious. Unless of course Chris Hemsworth suddenly became single. Might change things.”

Chopra Jonas’ comment about the Marvel star, who’s been married to actress Elsa Pataky since 2010 and shares three children, elicited a laugh from Jonas.

Chopra Jonas and Jonas first started talking when the musician slid into her Twitter DMs in fall 2015 saying, “Several people have told me we should meet.”

In her memoir released in early 2021, Chopra Jonas said that she Googled the Disney Channel alum after receiving the message.

She and Jonas messaged each other for months but didn’t meet in person until 2017 at Vanity Fair’s Oscars after-party. A few months later, they attended the Met Gala together wearing outfits from Ralph Lauren — but still weren’t a couple at that point.

They reconnected at the Met Gala held in May 2018 and began going on dates that month. Within a few of those hangouts, Jonas knew that he wanted to marry the “Quantico” star.

Jonas proposed in July of that year and the couple got married in late 2018 at Umaid Bhawan Palace in Jodhpur, Rajasthan, India during two extravagant ceremonies.

In the comedy special, the “Quantico” star spoke about their 10-year age difference and roasted Jonas.

“There are many ’90s pop culture references that he doesn’t understand and I have to explain them to him, which is fine because we teach each other,” Chopra Jonas said. “We teach each other things. He showed me how to use TikTok, for example. And I showed him what a successful acting career looks like.”

The actress also made a joke about babysitting Jonas because of his age and weighed in on people calling their relationship a “publicity stunt” when they got married.

“How could it be? I didn’t even know how famous Nick was. All I knew was that he was Kevin Jonas’ baby brother,” Chopra Jonas joked. 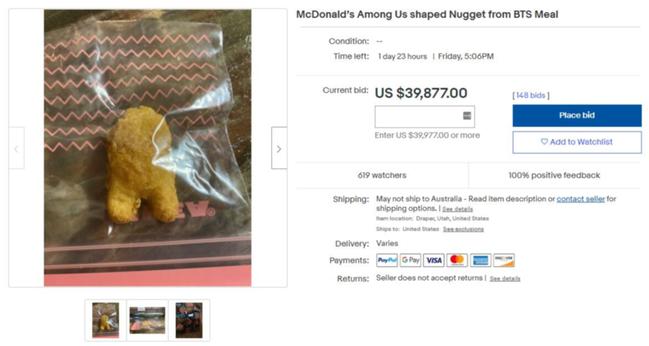 Among Us McDonald’s Chicken nugget sold for $100,000 on eBay 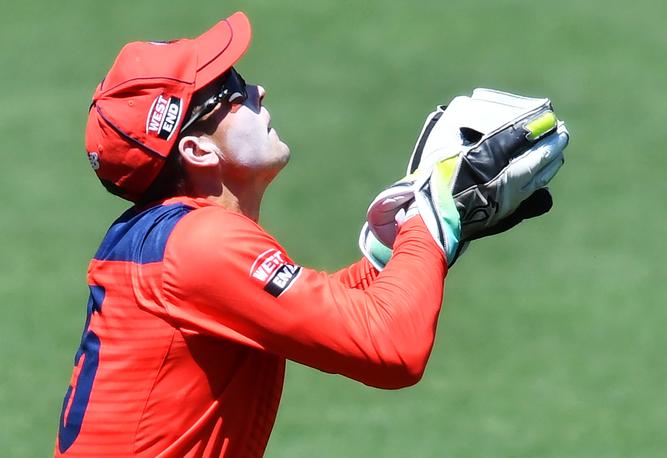 Records rains welcomed in drought-hit California, but is it enough to turn the tide? – National