“The Princes and the Press,” a two-part series from the British broadcaster that released its first episode in the UK on Monday, saw presenter Amol Rajan, BBC media editor and former editor of The Independent, conduct numerous interviews with British journalists about their view of the relationship that royals have with newspapers.

In the leadup to the release, there had been speculation among British outlets, including The Daily Telegraph and the Daily Mirror, that the palace could potentially boycott the broadcaster for digging into the varying approaches Harry and Prince William have chosen to adopt in their relationship with the media.

The first episode ended by showing viewers a joint statement issued to the BBC on behalf of the royal family, which expressed their disappointment with the broadcaster for giving “credibility” to “often overblown and unfounded claims from unnamed sources” presented as fact.

The documentary included first-person stories told by journalists, one of which was an anecdote relating to Prince Charles’ Oman tour that began on November 5, 2016, to promote better links with the region.

Robert Jobson, royal author and editor at the London Evening Standard, said the trip would have likely made newspapers front pages until Prince Harry released his first “unprecedented” public statement in defense of his then-girlfriend, Meghan Markle, on November 8.”

Jobson said he’d told the Prince of Wales that if they followed the tour and could conduct interviews, he would be guaranteed the “splash,” the front pages of the newspaper.

But Jobson said that promise went “out the window” when Kensington Palace released Harry’s statement on November 8, 2016, chastising the British press for the abuse and harassment Markle faced in light of the discovery of their relationship. In the statement, Harry slammed the press and online articles for comment pieces and coverage that included derogatory racial undertones.

“Harry releases this statement about the press and their treatment of Meghan, of course that then has to be page one,” Jobson said, before adding that he had to push Charles out of front-page coverage which left the Prince of Wales  “going, ‘I thought I was going to be on page one, that was the deal.'”

“You do not do anything while another member of the royal family is on tour that could possibly overshadow that tour,” she added. “Prince Harry confirming he was dating Meghan Markle blew any coverage about Prince Charles completely out of the water.”

Representatives for Clarence House, Meghan Markle, and Prince Harry did not immediately respond to Insider’s request for comment. 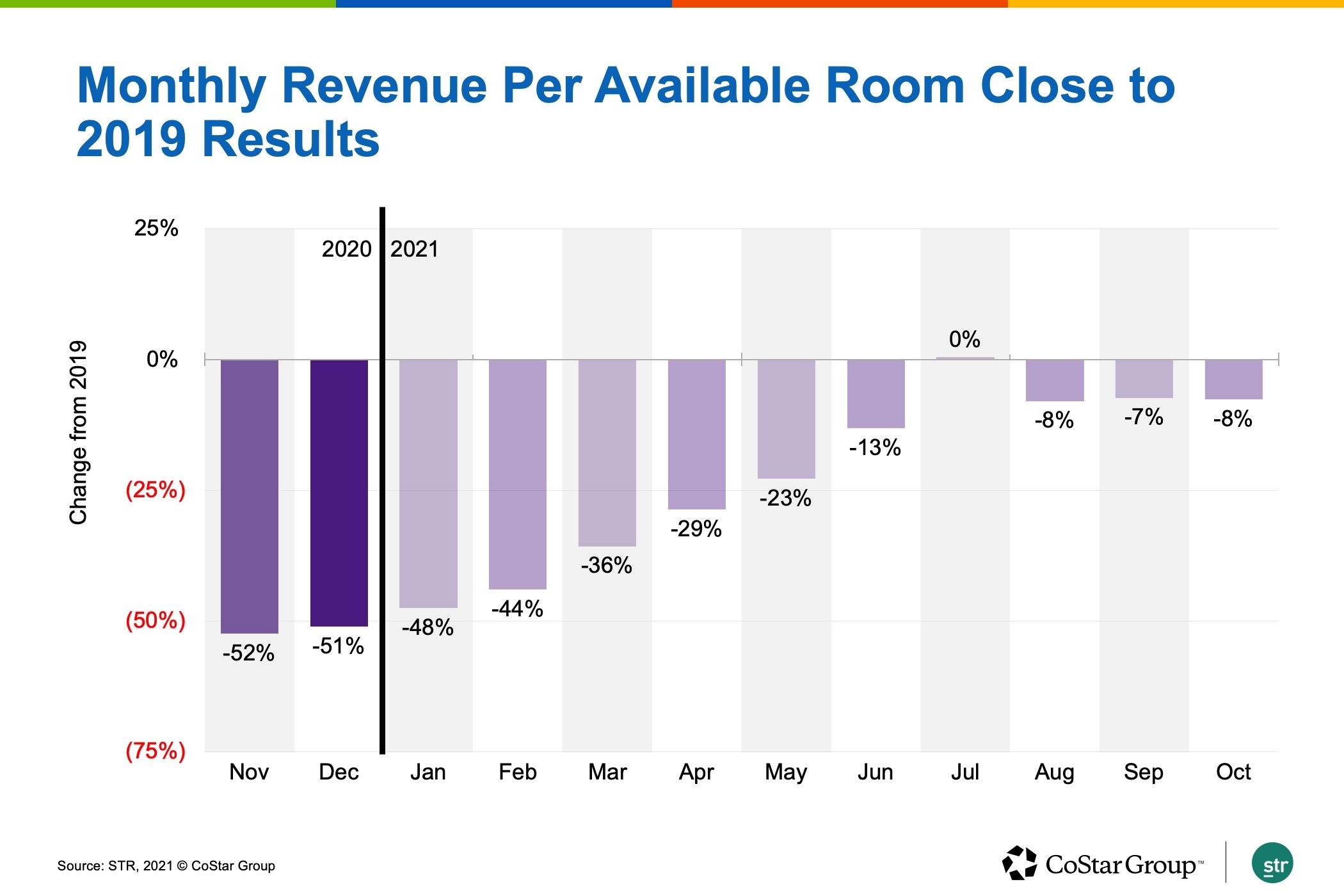 How the US Hotel Recovery Appears Different Than Past Cycles 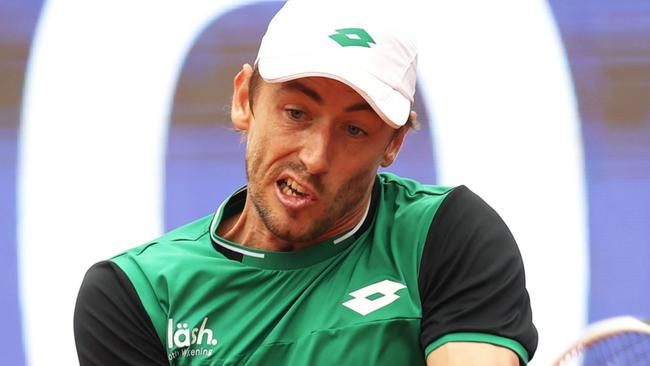 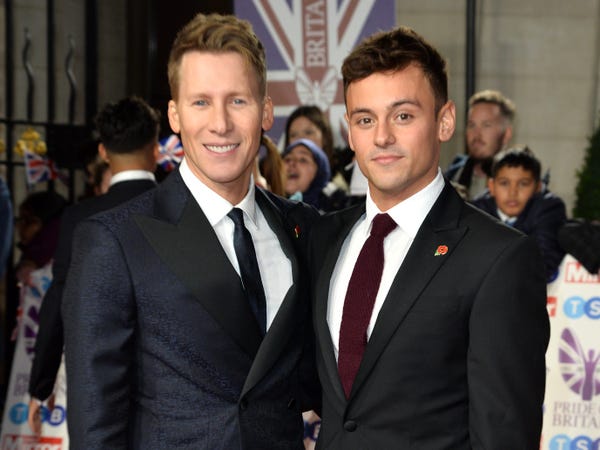