Scott Morrison has made an awkward remark while making an announcement at a NSW brewery.

While on a visit to Tooheys Brewery in Sydney the Prime Minister introduced two female migrant workers who had taken up jobs at the site, before then introducing Claire from Ireland.

“Of course there‘s going to be an Irish girl here in a brewery,” he told reporters.

The comment triggered a couple of awkward laughs from those watching on.

Mr Morrison then quickly jumped to praising women in the work force, saying it was “great to see female engineers part of the biggest brewery operation in NSW”.

Mr Morrison was boasting the Commonwealth’s boosting apprenticeship scheme in his visit to the brewery.

Under the new changes from October 2021, eligible employers will receive a 10 per cent wage subsidy in the second year of an eligible apprenticeship, and five per cent in the third year.

Mr Morrison said 240,000 workers had come in under boosting apprentice scheme, with the largest number of those (48,000) in NSW.

Thursday morning’s visit to Tooheys Brewery in the Sydney suburb of Lidcombe comes as the PM switches into election campaign mode.

The PM’s next stop found him at Sugo Restaurant and Malvern Barber Shop in Melbourne’s inner-east.

He then visited Box Hill South where he took selfies with locals, signed a takeaway coffee cup, and visited K.Ho Contemporary Chinese Cuisine. The federal government is yet to declare a date for next year’s election. 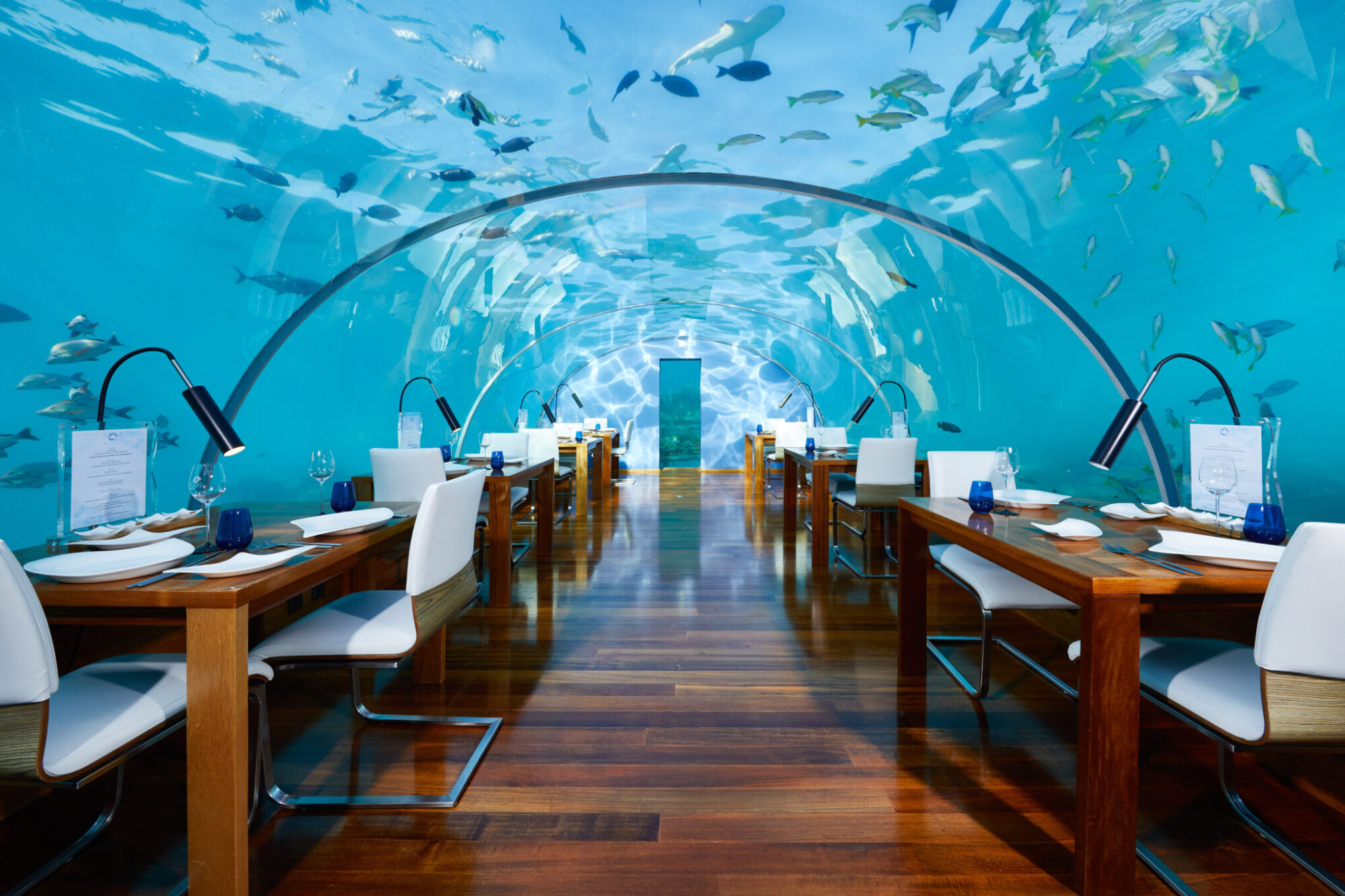 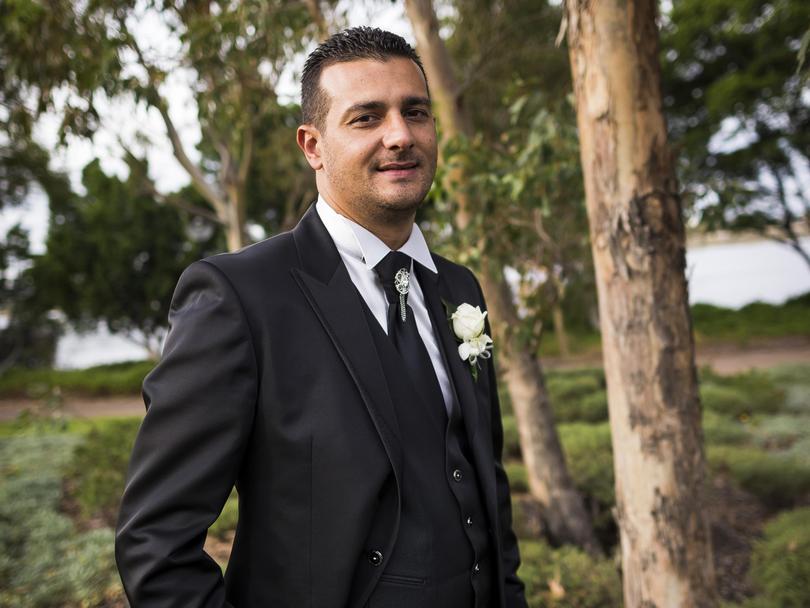 Why CNN is launching a new series on skin whitening