PR queen Roxy Jacenko has revealed her daughter Pixie Curtis will be able to retire at the age of 15, with two established business ventures estimated to earn $21 million in the next decade.

“You won’t need to worry, you can retire at 15 the way you’re going,” she said to her daughter.

“You know, what is the most exciting for me is the entrepreneurial spirit that she has at such a young age.

“I never had it, although it was drummed into me that I had to succeed. When I was 14, I got a job at McDonald’s because that’s what you did back in my day.

“So, I guess to me the biggest thing is her drive as an entrepreneur. Yes, I’ve enabled it, but she’s still got it, which is for me the most rewarding part.”

In May, Pixie’s line of fidget toys alone sold a mammoth $200,000 worth of products in their debut month.

The 10-year-old has already racked up nearly 90,000 followers on Instagram and the account seems to be monitored by Roxy.

The interview comes almost a year to the day that Jacenko was forced to defend her decision to buy her daughter a luxury Mercedes Benz worth $80,000. 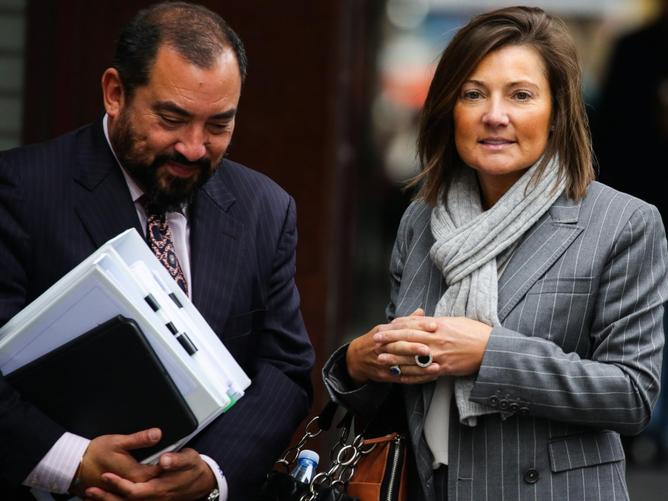 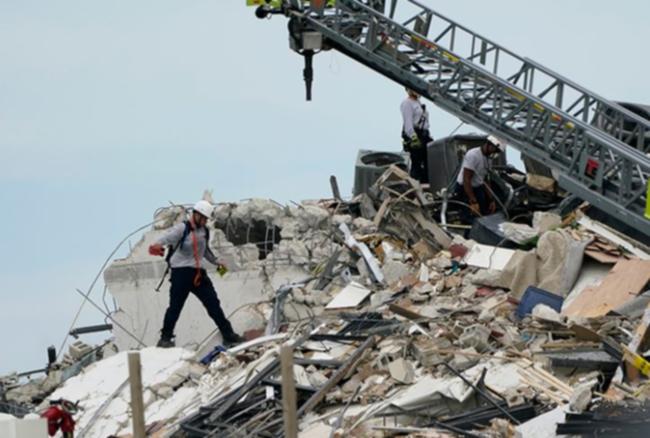