Powerball has soared to a staggering $80 million jackpot for next week’s draw after there were no division one winners on Thursday night.

The massive prize is the equal biggest Australian lottery jackpot offered to players this year.

While no one won the division one cash prize, $33.4 million was still awarded to other entrants including four lucky division two winners who each took home $231,561.65.

The last times $80 million was up for grabs were in April and August this year.

“We last saw an $80 million Powerball draw in April and August of this year and on both occasions the massive jackpot was won,” The Lott spokesperson Ally Ramsamy said

“In April this year, two New South Wales players shared the $80 million prize, walking away with $40 million each.

“And then in August, a North Melbourne dad scooped up $80 million when he held the only division one winning entry in that draw. He officially became Victoria’s biggest lottery winner and the country’s third biggest winner.

If one person wins next Thursday night’s $80 million jackpot, they will share the title of Australia’s third-biggest lottery winner.

“Imagine how exciting it would be to be crowned the next Powerball division one winner right in time for Christmas,”Ramsamy added.

“That mammoth prize would certainly allow you to play by your own rules.” 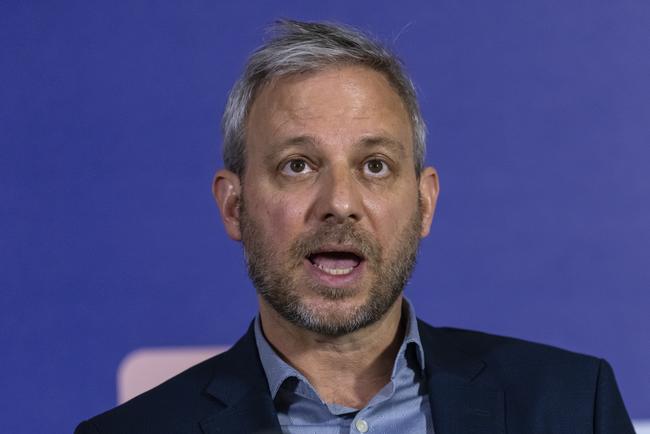 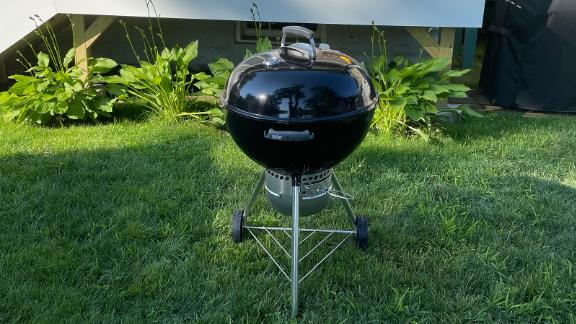 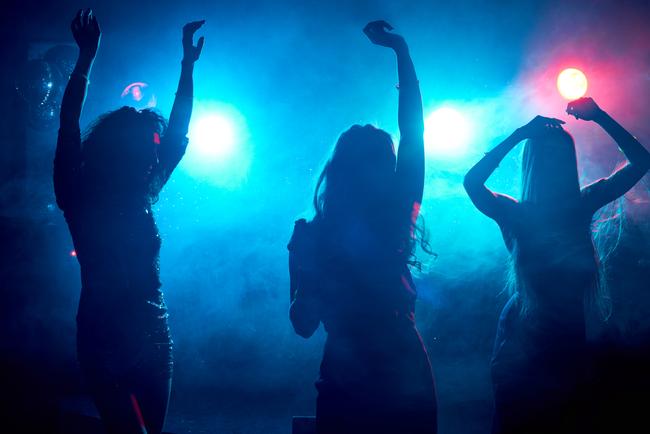