One person has won the entire $80 million Powerball jackpot in Thursday night’s Draw 1333.

And the Powerball number is: 8.

The Lott has confirmed that the winning ticket was sold in Western Australia.

Although one West Australian has snagged the $80 million, The Lott spokesperson Matt Hart said it was still a good idea for anyone who held an entry into tonight’s draw to check their tickets.

“After scoring the entire $80 million jackpot, the Western Australia player has officially secured their name in the Australian lottery books and shares the title of the nation’s third-biggest individual lottery winner,” he said.

“You may not have been the one that won division one tonight, but there was a total of 2.5 million prizes worth more than $45.14 million won in divisions two to nine in tonight’s draw.”

In April this year, two New South Wales players shared the $80 million jackpot walking away with $40 million each.

In August, a North Melbourne dad scooped up $80 million when he held the only division one winning entry in that draw. 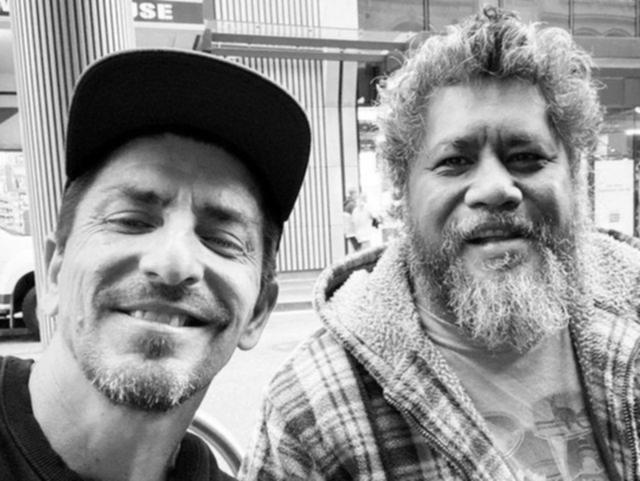 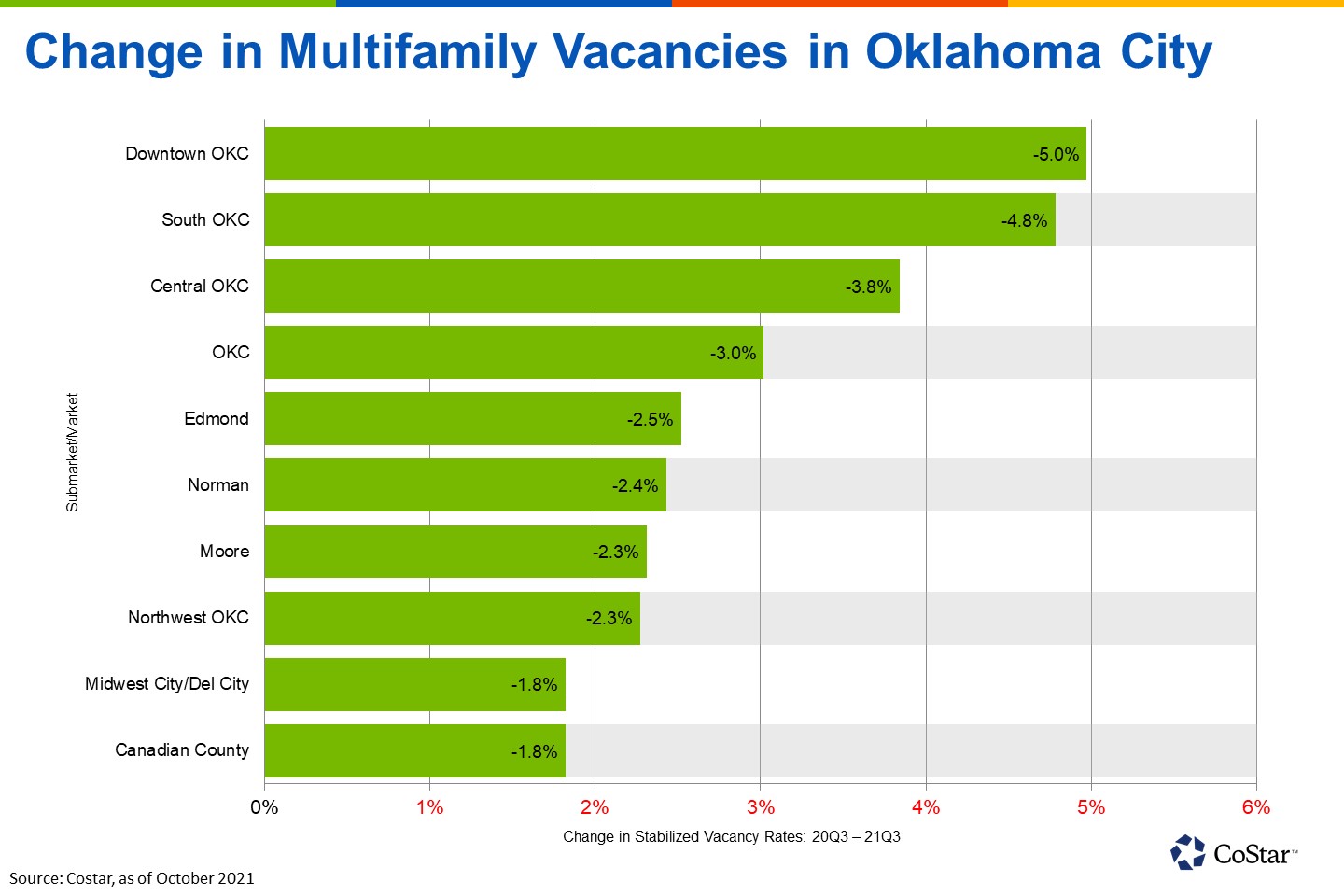 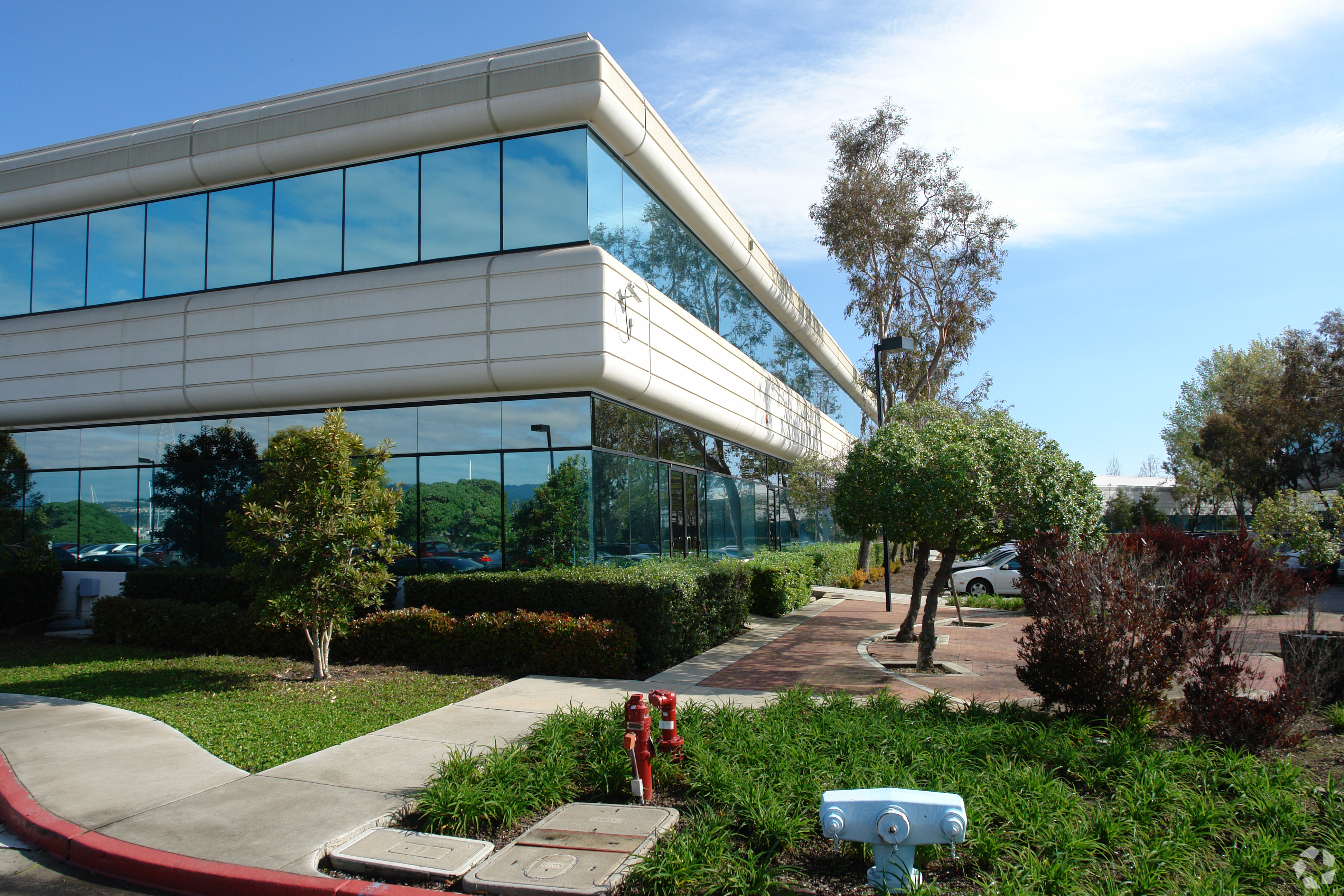