Brisbane mum Kaitlyn Flynn will never forget her partner’s heart-wrenching scream after discovering their 16-month-old girl lying face down in the family pool.

Following the deafening howl, the mum opens up to 7Life about the moments that followed.

“The way he said it… I instantly knew something wasn’t right,” Kaitlyn says.

Racing outside, Kaitlyn was met with a sight she hopes no mother ever has to see.

Sopping wet, her partner jumped into the pool fully clothed and pulled out their lifeless daughter Alexiss.

“She was blue, unresponsive, limp… I thought she was already gone,” Kaitlyn recalls.

Instantly the parents went into fight mode, frantically beginning CPR and phoning for an ambulance.

“I didn’t know how to do CPR, I just did it. I think it was instinct.

“I remember internally freaking out and telling myself ‘you need to get your s*** together’.

“She was so little, I was so scared I was going to break her ribs. I knew that was a possibility,” she says.

During the 20 minutes it took for the ambulance to arrive, Alexiss fell in and out of consciousness.

“The first time she woke up she sort of vomited a little bit of water, but then her eyes rolled to the back of her head,” the mum says.

A few minutes before the paramedics stormed through the backyard Alexiss seemingly became fully conscious.

“She was awake, but she was lethargic and really sleepy. We just kept trying to keep her awake. She was uncontrollably shaking too.”

The parents were praised by the medics for their CPR efforts with one claiming Alexiss wouldn’t have survived otherwise.

Taken to hospital for checks, the toddler was cleared of water in her lungs but she had hyperthermia.

With no long-term injuries, the parents count their blessings their little girl survived the near-death experience with no brain damage, a luxury many others don’t have.

And after a night’s stay in hospital, Alexiss was given the all clear and returned home.

Although whilst physically she had a clean bill of health, mentally Alexiss hadn’t recovered.

For the next year, the toddler couldn’t stand water touching her body.

“She would scream every time she had a bath or a shower. She thought the water was going to hurt her. We started with water play, dipping her toes, taking it slow,” Kaitlyn says.

Although, none of the recovery took place in their home.

Two weeks after the accident, the family broke their lease and left their rental property in favour of a house with no pool.

The pool yard where the accident occurred had a shed with a roller door that opened up into the pool area.

The roller door was thought to have been bolted shut, it wasn’t, allowing little Alexiss to squeeze underneath and into the pool area.

After years of swimming lessons, she has built up the confidence to brave the water again.

“She’s not as confident as the other kids but she loves the water, she’s certainly a water baby now,” the proud mum says.

From the outside you wouldn’t know Alexiss’ back story, the kindergartener is a thriving young girl whose laugh is “hilariously contagious”.

There is one thing Kaitlyn wants you to take from Alexiss’s accident.

”Please check your pool gates frequently. If there is a table or dining setting nearby, kids could climb into the pool. It happens in a second,” she says.

December marks the beginning of Check your Pool Gate Month, for more information head to www.checkyourpoolgate.com.au 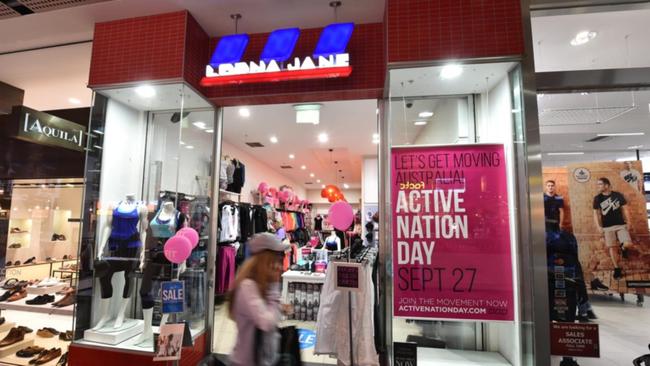 Waldorf Astoria is coming to Japan 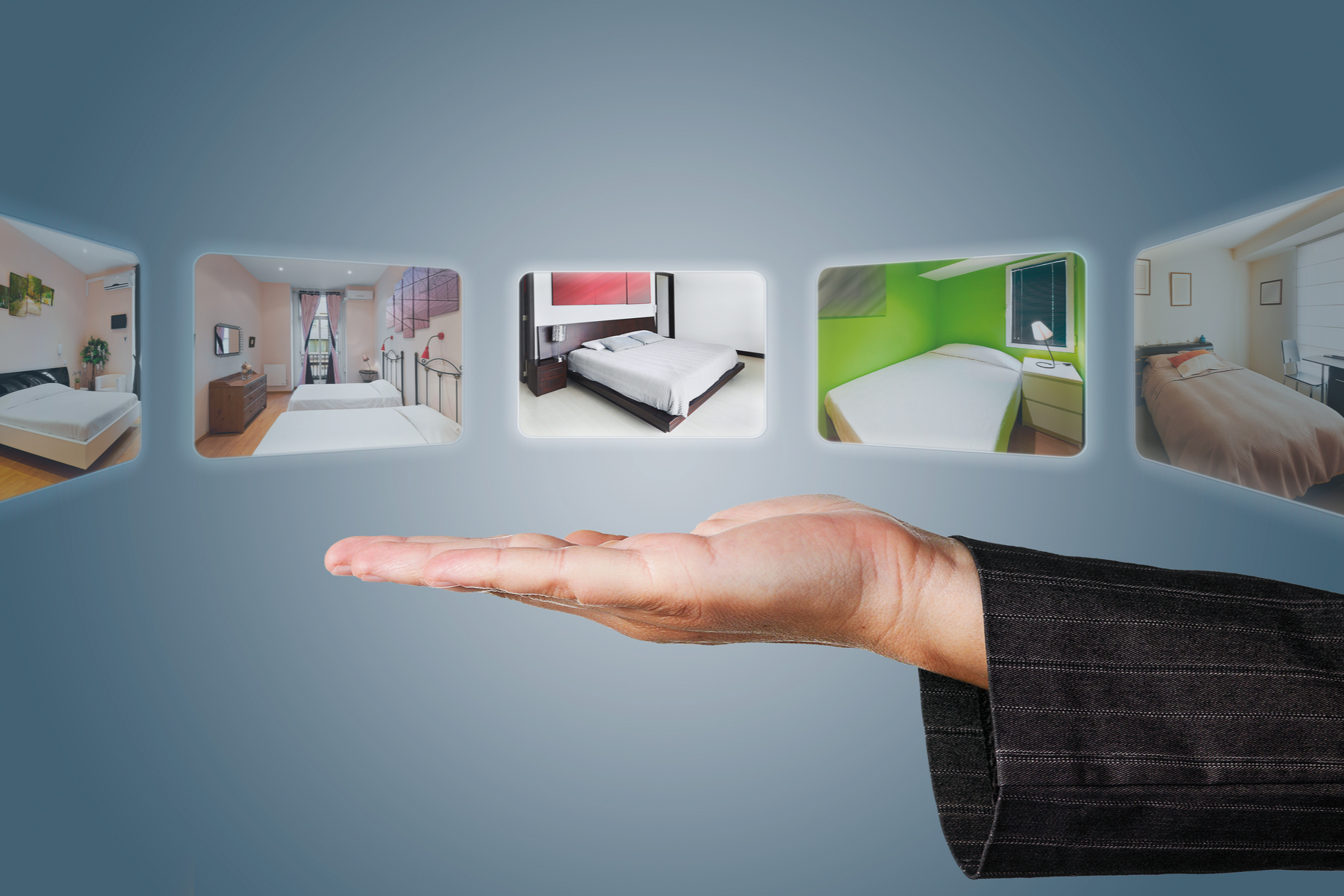