The river chase ensued after the officers from Echuca in northern Victoria found the man behind the wheel of an allegedly stolen Toyota Landcruiser on Monday afternoon.

They pursued the driver along sections of the Murray Valley Highway, before deploying stop sticks and busting one of his tyres.

The driver then headed into the Wharparilla forest, before abandoning the vehicle and swimming about 100 metres across the Murray River.

Undeterred, the officers followed in tow, diving into the chilly brown waters fully clothed to entice the man back to Victorian soil.

While in the river, the officers negotiated with the man for about 10 minutes before he agreed to swim back to shore.

He was arrested without incident.

“As police, we are always prepared to go above and beyond, and in this case into the murky depths of the Murray River to protect the community,” he said.

“We will stop at nothing, even a soggy uniform, to make sure those who cause harm to the community are brought to justice.”

The man, 35, from Mitiamo, was charged with multiple offences including being a prohibited person to possess a firearm, possessing a prohibited weapon and cartridge ammunition, three counts of motor vehicle theft and dangerous driving while being pursued by police, and failing to stop when directed.

He was remanded to appear in Bendigo Magistrate’s Court on December 8.

Anyone driving along the Murray Valley Highway between Torrumbarry to Wharparilla between 3.15pm and 3.30pm on Monday who may have witnessed the incident or has dashcam footage is asked to contact Echuca Police Station. 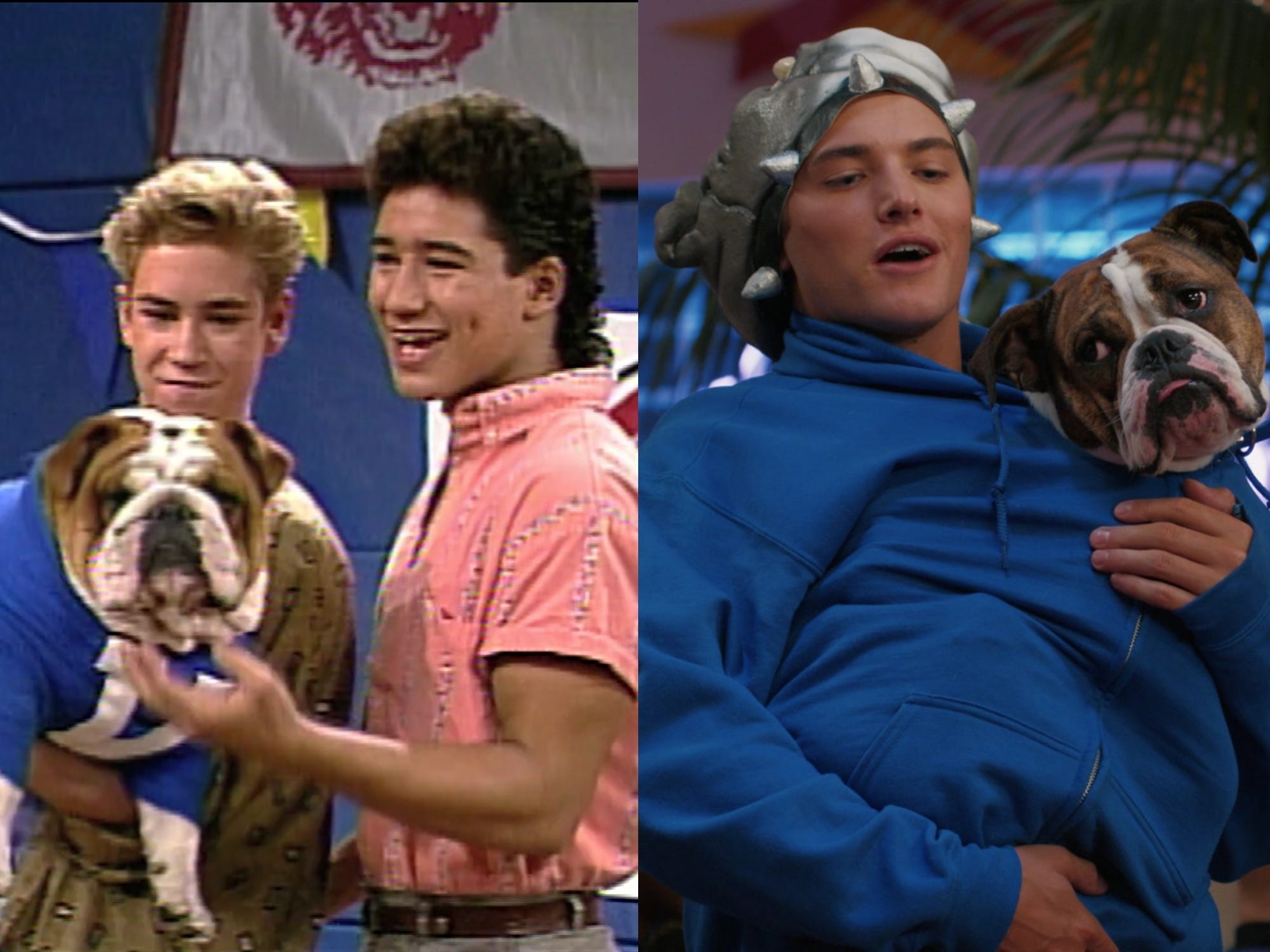 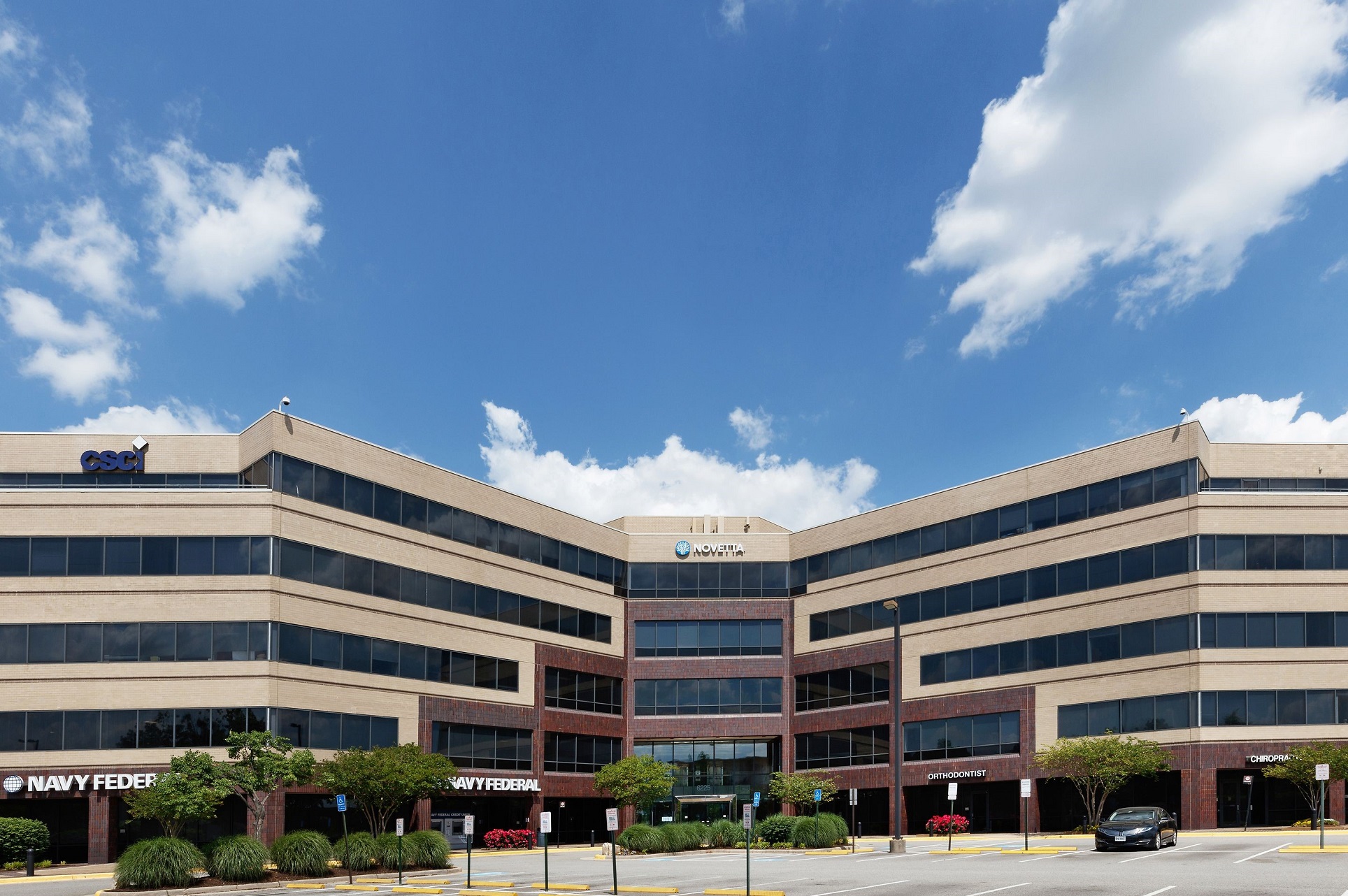