Halton Regional Police (HRPS) are upping the ante in a Georgetown, Ont., homicide investigation by offering a $50,000 reward for information leading to an arrest.

Shooting in Georgetown leaves man dead in his own driveway, Halton police say

Detectives say after an “exhaustive” probe, there are no suspects and that the only significant lead is security camera images showing a vehicle of interest.

Investigators believe that a black, 2007 to 2009 four-door sedan caught on security camera around the time of the shooting may be connected to the incident.

It’s suspected to be a Toyota Camry or something similar in appearance that was possibly rented, stolen or loaned at the time of the murder.

“The murder of Ryan Lorde has had significant impact on the sense of safety and well being of the local community,” Det. Sgt. Trevor Bradley said in a video release.

Anyone with information can reach out to police through the homicide tip line at 905-825-4776 or Crime Stoppers. 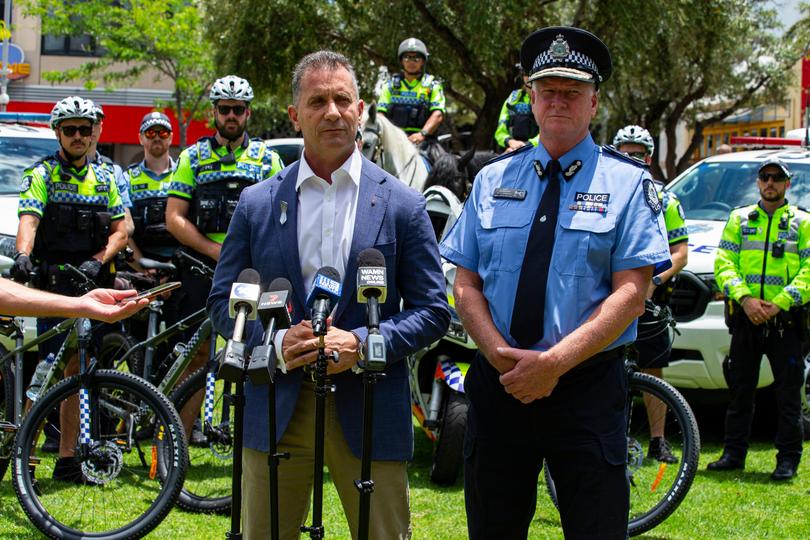 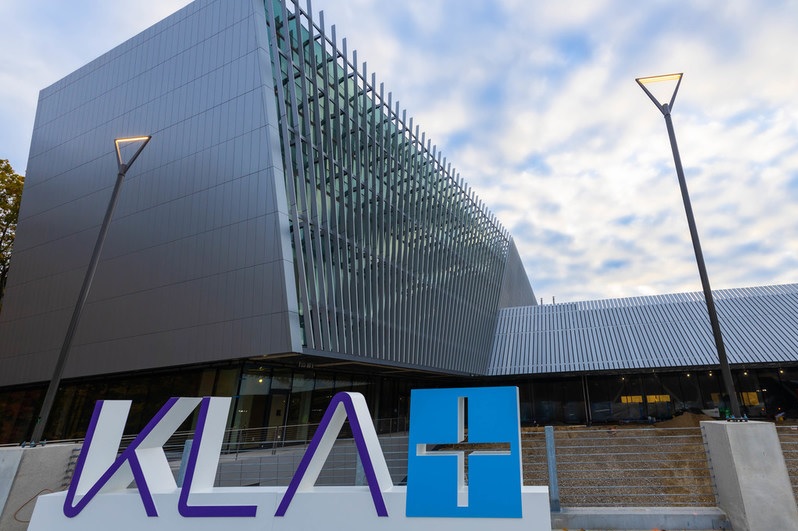 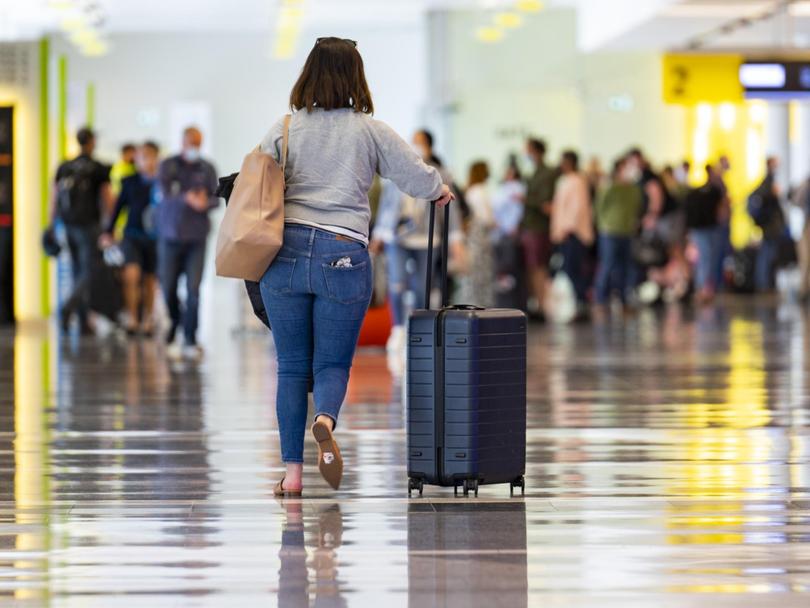 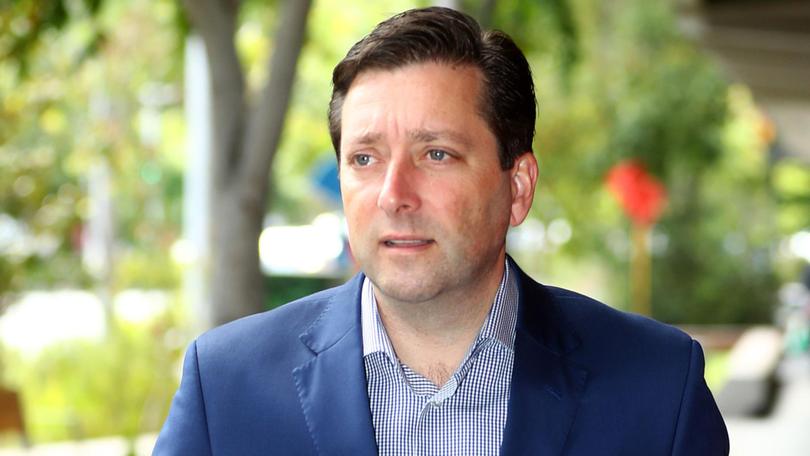