Police said at around 3 p.m. on Nov. 9, two men entered the unnamed store in Southgate mall. One man showed staff a handgun while the other jumped over the counter and took an unknown quantity of gold necklaces, police said.

Investigators determined more than $100,000 of jewelry was taken during the robbery.

The suspects then left the store, exited the mall via the south entrance and jumped into the back seat of a red 2013 four-door Honda Civic with Alberta licence plate CKF-2443, police said.

According to police, the car had been reported stolen. The vehicle was reportedly last seen heading west on Whitemud Drive after driving through several red lights. No injuries were reported.

Detectives with the Edmonton Police Service’s robbery section hope the photos released on Tuesday will help with their investigation.

Both suspects are described as men between five feet six inches and six feet tall. At the time of the theft, they were wearing dark clothing, bandanas, toques and gloves. At this time, there is no description of the getaway car driver.

Anyone with information about the robbery or people involved are asked to contact the EPS by phone at 780-423-4567. Anonymous information can also be submitted to Crime Stoppers online. 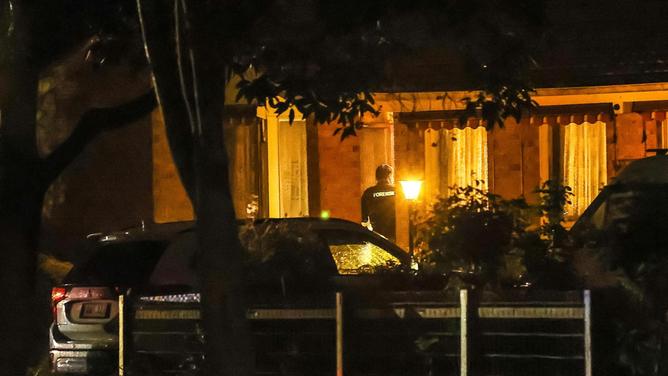 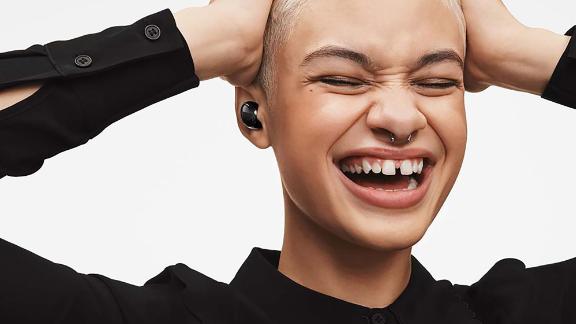 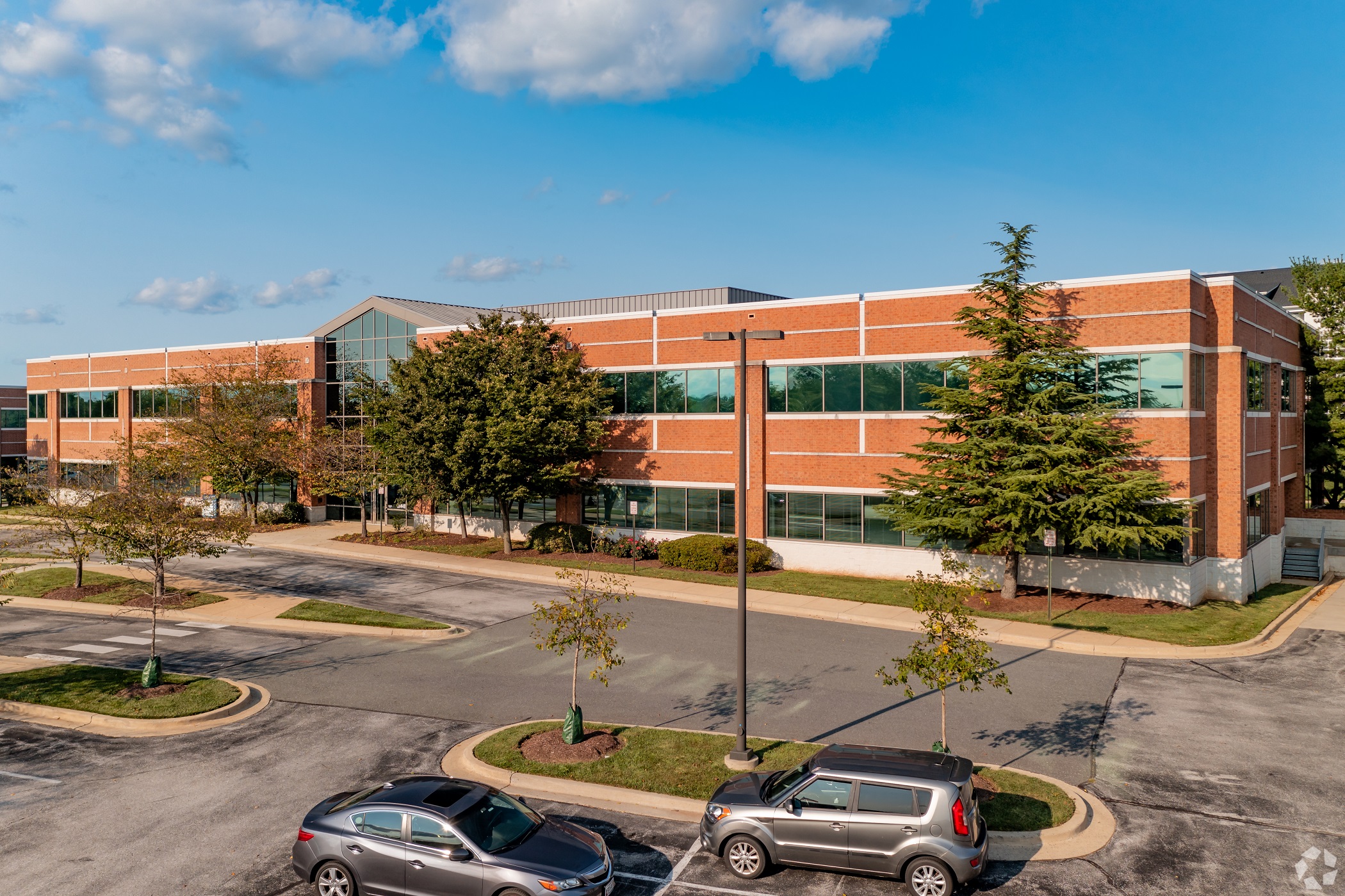