A man has been filmed extinguishing the Eternal Flame at Brisbane’s Anzac Square, apparently underneath the impression it had one thing to do with the Tokyo Olympics.

Police are investigating the social media footage, seen above, which exhibits the man climbing the fence to the revered monument earlier than inserting an merchandise of clothes over the flame.

“Tim’s going to put out the Olympic flame for Tokyo, because we don’t like Tokyo,” one other man, who posted the footage to Instagram, may be heard saying.

In a subsequent Instagram video, the man who shared the footage indicated alcohol was concerned of their behaviour.

He additionally sought to justify the behaviour by placing ahead his anti-war views.

“For the people who want to have a go at me for putting out the ‘Olympic flame’, but we know it’s the Anzac flame,” he stated.

“Don’t even waste your time.

“I’m against war. I’m against countries going to other countries, stealing their resources.

“Yes, people died to make us have a better life.

“I’ve got people in my family who’ve been in the army and the war, and I’m still against it.

Police have known as for details about the incident. 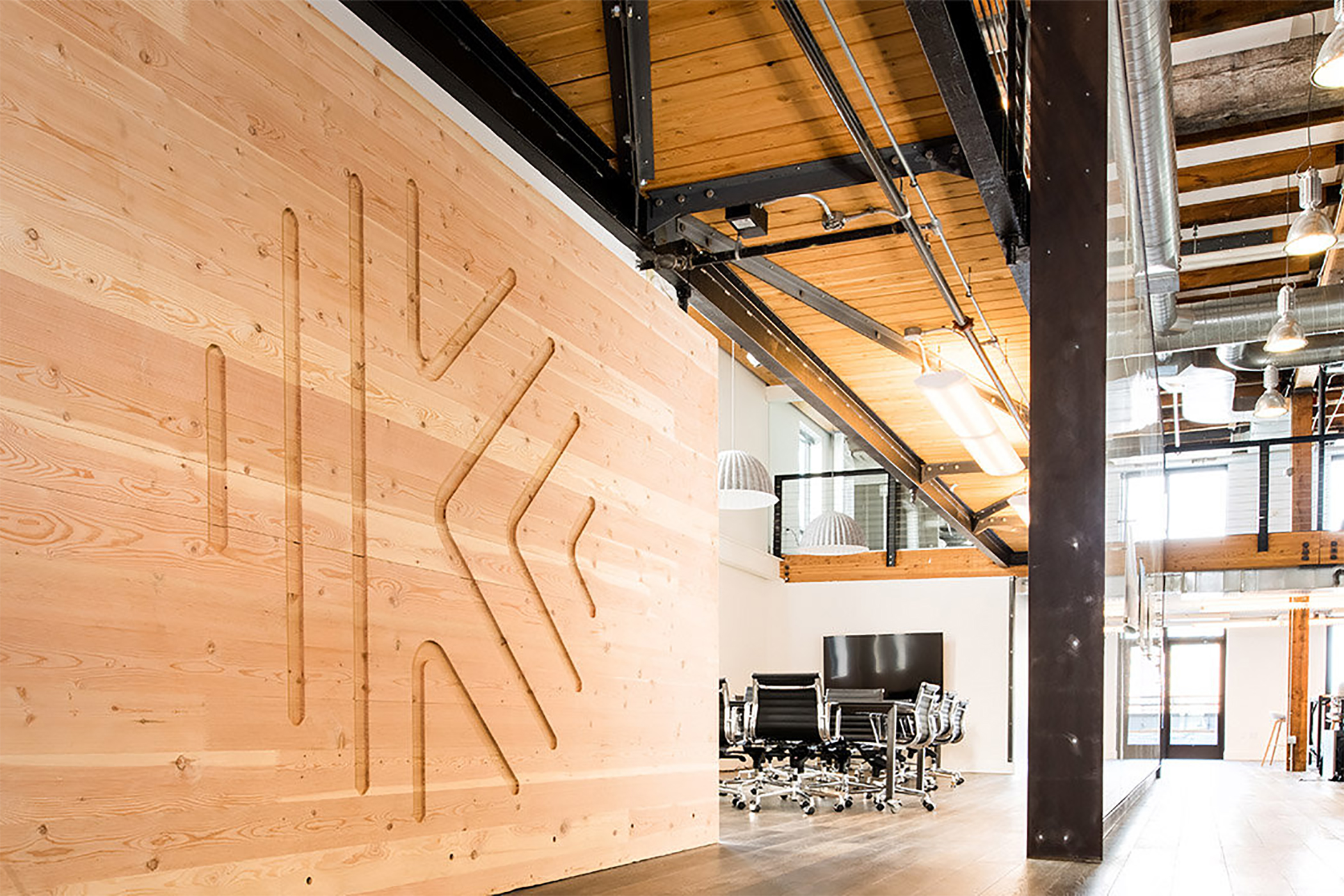 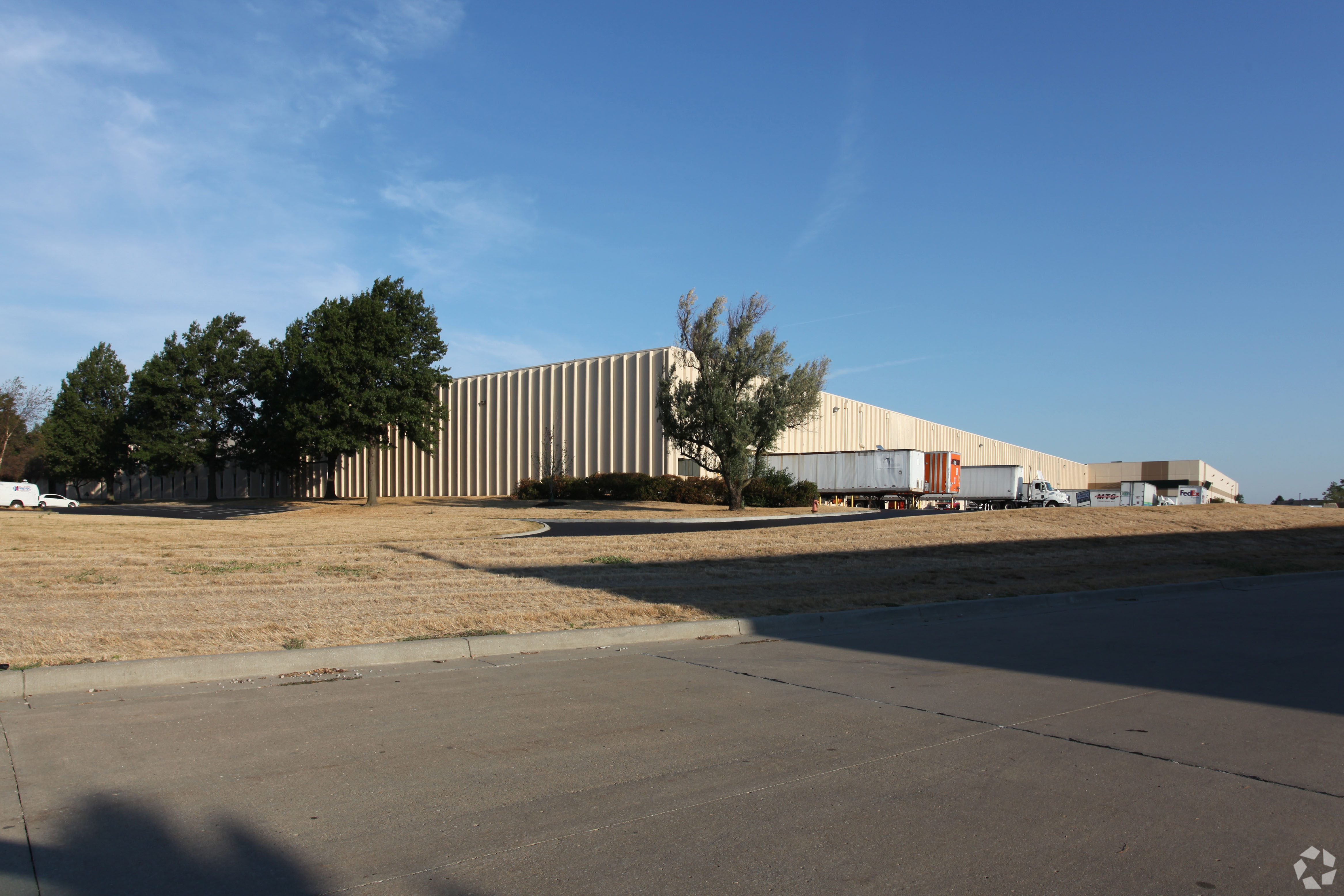 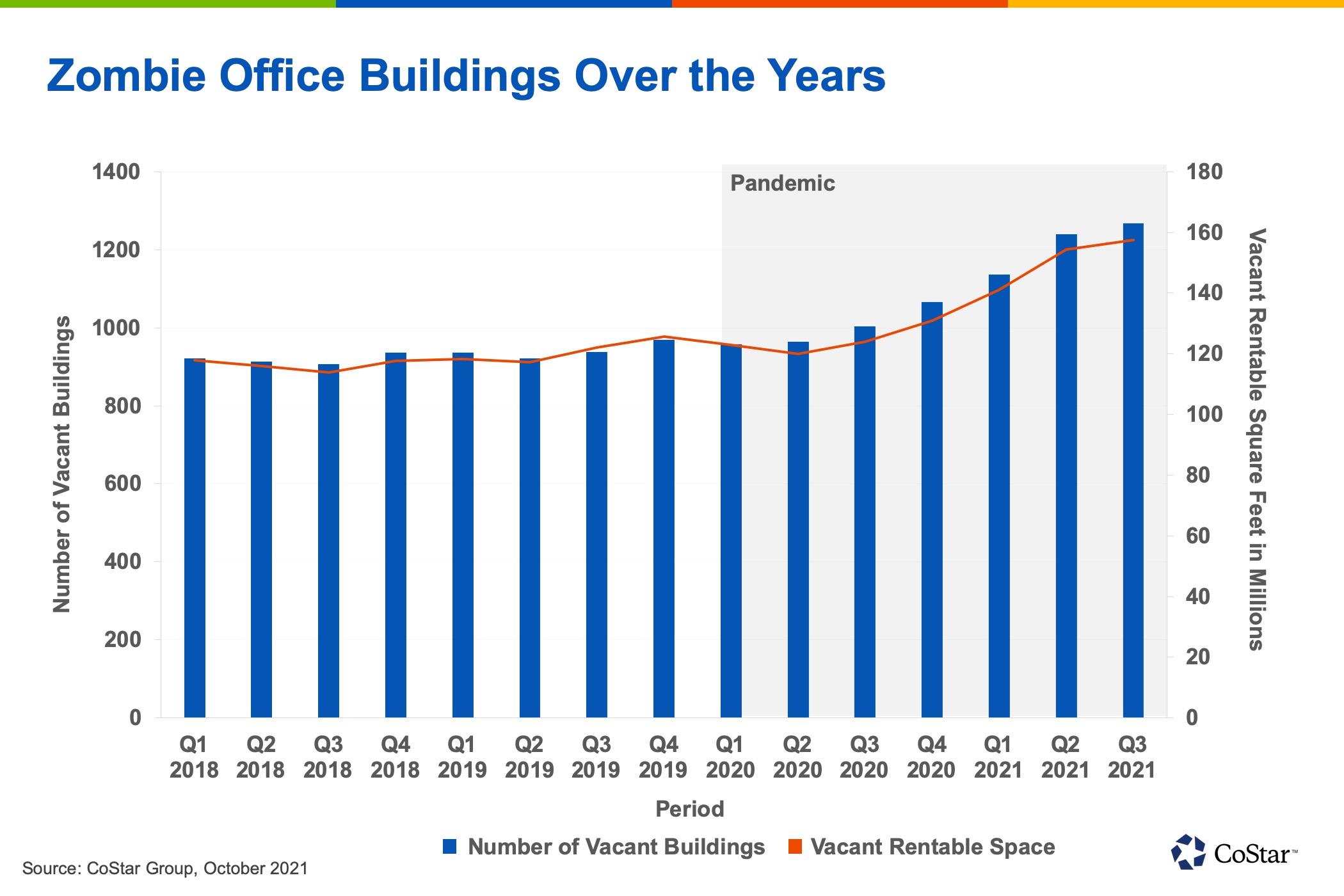 Zombie Office Buildings on the Rise As Pandemic Endures