A Peterborough man is facing impaired driving charges after a reported crash in the downtown area on Tuesday morning.

Peterborough Police Service officers said a vehicle, which had been driving erratically, crashed in the area of Simcoe and Aylmer streets at around 8 a.m.

“Officers located the vehicle — which was being driven on rims — a short distance away in the Aylmer and Hunter Street area,” police said.

Jeffery Milligan, 51, of Peterborough, was charged with two counts of impaired driving (alcohol and blood-alcohol concentration 80-plus) and failure to stop after an accident.

He was released on an undertaking and is scheduled to appear in court on Dec. 22.

“Peterborough Police would like to thank the residents who called in and helped with this incident,” police said Thursday. 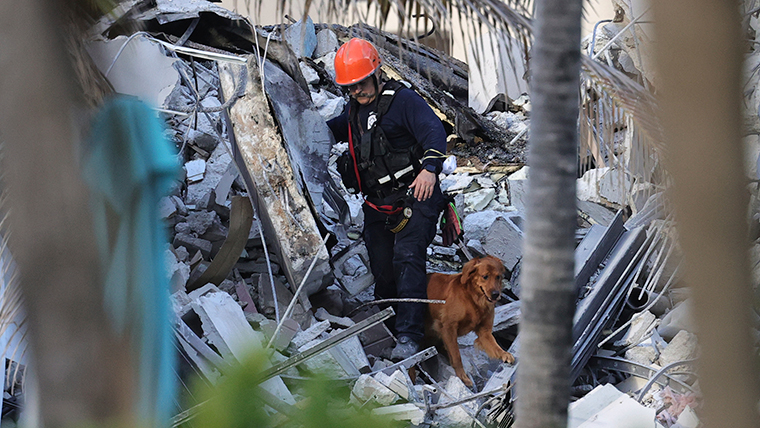 The Farmyard at The Newt, Somerset review 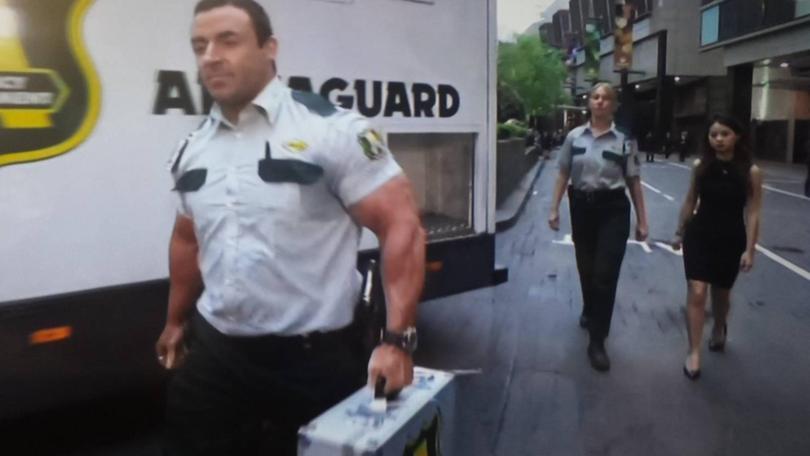 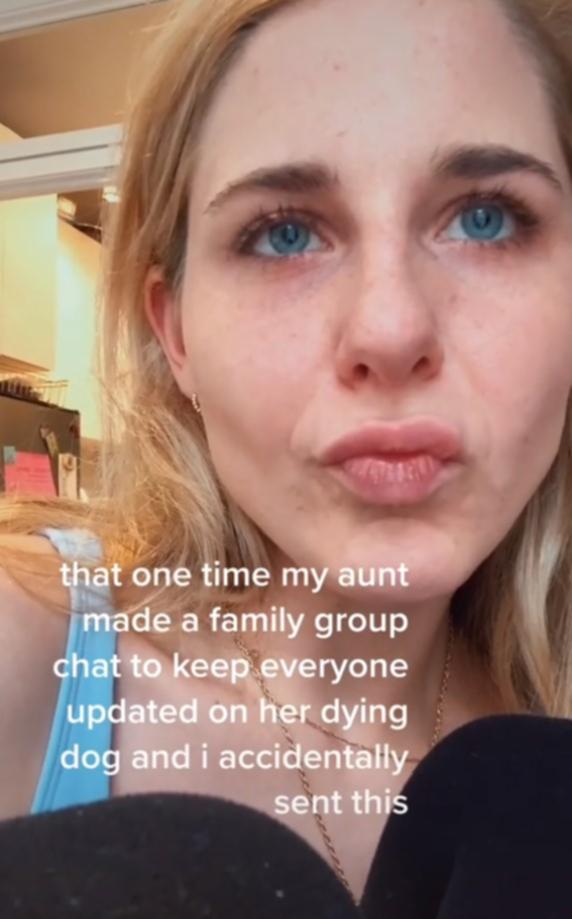