The insults continued in parliament on Wednesday just a day after the call for greater respect in the building.

During another fiery Question Time, Leader of the House Peter Dutton repeated his accusation that Labor Leader Anthony Albanese had a “glass jaw”.

It came just a day after Mr Albanese delivered a brutal sledge of the Defence Minister, calling him a “boofhead” and telling him to “sit down”.

Mr Dutton’s latest barb came when Mr Albanese raised a point of order about the relevance of Health Minister Greg Hunt’s answer to a question about why Australia didn’t have a centre for disease control.

“He is speaking about America I’m talking about an Australian Center for Disease Control,” Mr Albanese objected.

Speaker of the House Adam Wallace warned both parties it was hard to hear “when I’m being yelled out at both sides in both ears” before Mr Dutton raised his objection.

“The Opposition has the ability to raise one relevance point of order, that was raised earlier,” he said.

“This is a continual habit of the Leader of the Opposition, he a glass jaw as we know and pops up frequently, but it’s not within his ability to do that.”

Mr Albanese had also been accused of having a glass jaw on Tuesday after he jumped to his feet, insisting that the Speaker stop Prime Minister Scott Morrison speaking about Labor and the Greens allegedly forming a Coalition government together.

But before the Labor leader could finish his complaint, Mr Dutton emerged from his chair, preparing to shut Mr Albanese down.

“Well hang on,” Mr Albanese yelled at Mr Dutton as he walked towards him.

“I’m still here. You sit down.

Labor’s side of the House roared with laughter as Mr Dutton returned to his seat.

Mr Dutton then rose from his seat once more to serve the opposition leader a brutal hit back.

“Mr. Speaker, if there was a standing order on glass jaws (Mr Albanese) would be in order,” Mr Dutton said.

The to-and-fro took place after Mr Morrison said that parliament needed to uphold higher standards in the workplace, following the explosive review into the culture of the building.

“Just because this is a challenging environment … this is no excuse to normalise inappropriate, unhealthy and unprofessional behaviour,” Mr Morrison said following the release of the bombshell report. 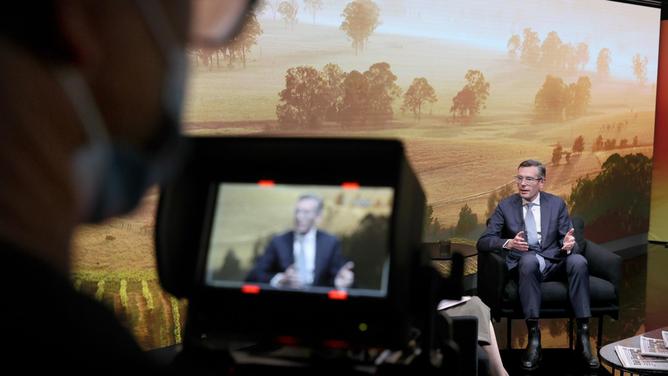 “Why do you do what Gladys says and not what I say?”: Perrottet says he and wife joked over ICAC evidence 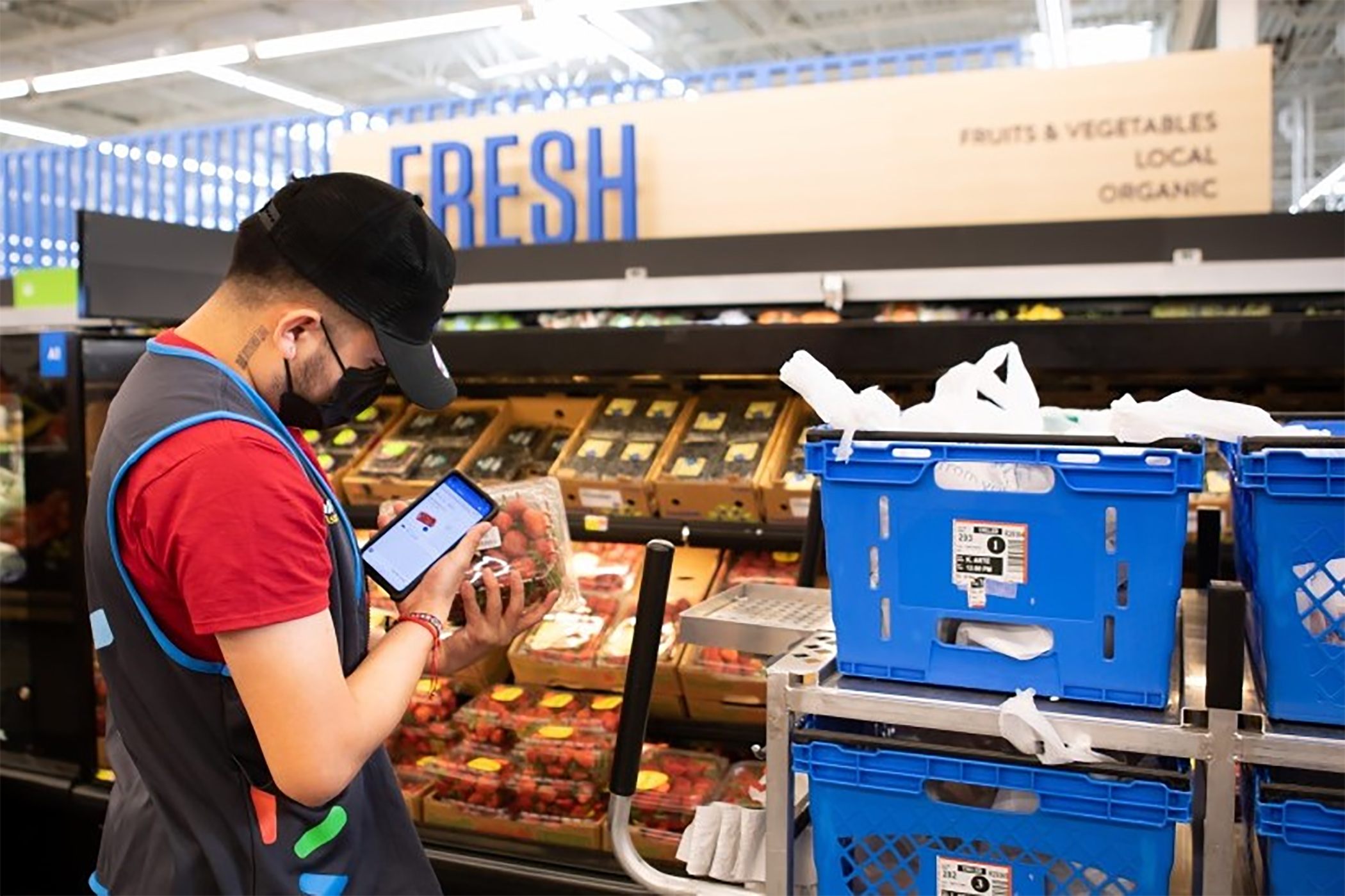 Wild Things That Happened at Disney Theme Parks This Year