A multiple car crash on the Kwinana Freeway caused traffic chaos on Saturday afternoon, with one woman pulled from a car by firefighters and rushed to hospital.

The crash involving two cars and a truck happened just before 1pm on Saturday, as the vehicles were travelling south near the Manning Road exit in Como.

It is not yet clear what caused the collision, however it is understood one car had rolled and trapped the female driver.

She was extracted from the car by fire fighters and taken to Fiona Stanley Hospital by St John WA.

Another person was injured but did not need to be hospitalised while the rest of the commuters involved managed to escape injury.

The freeway has been closed off while emergency services clear the site, with traffic being directed onto the Manning Road exit.

Commuters are being advised to avoid the area and visit the Main Roads website for more details. 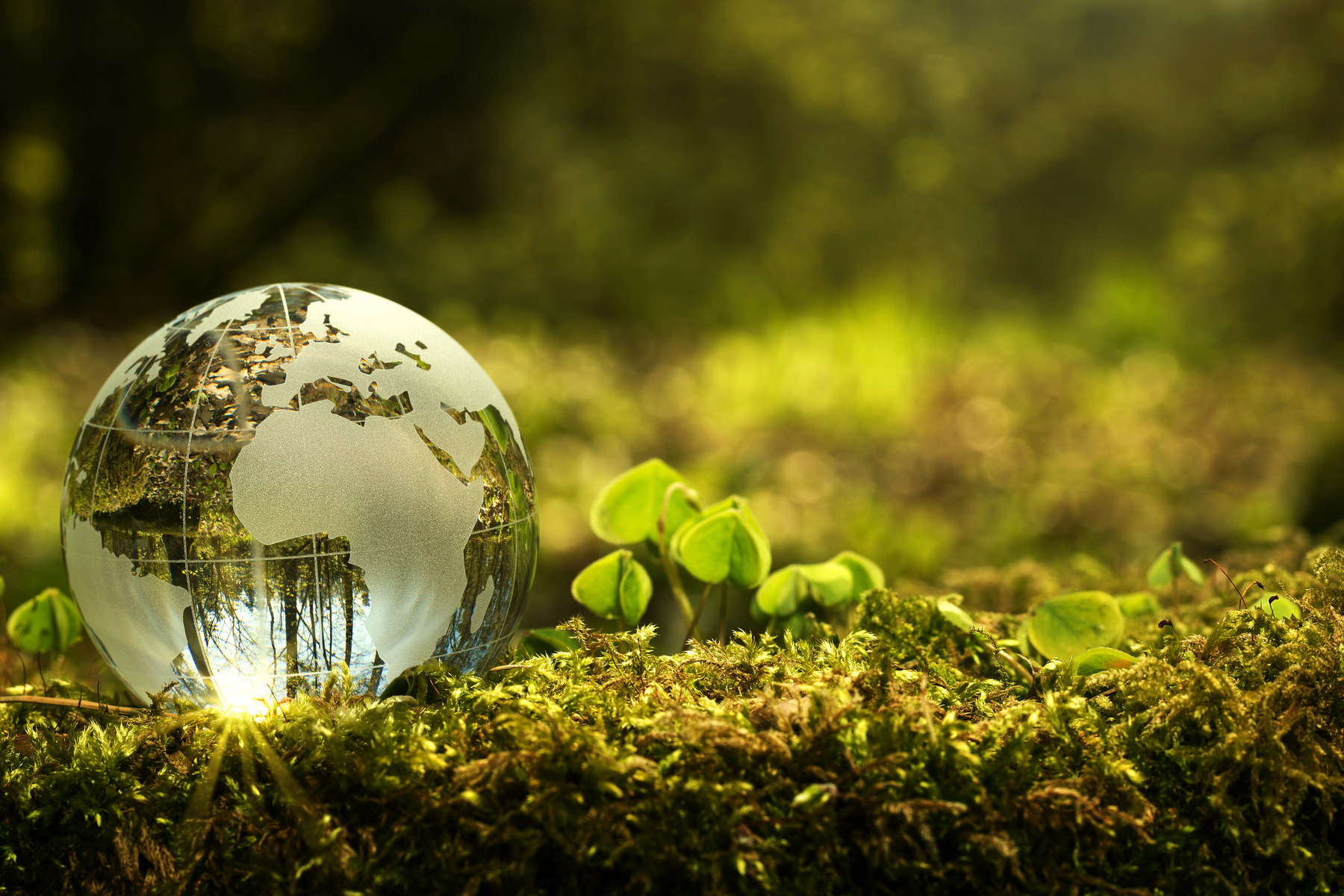 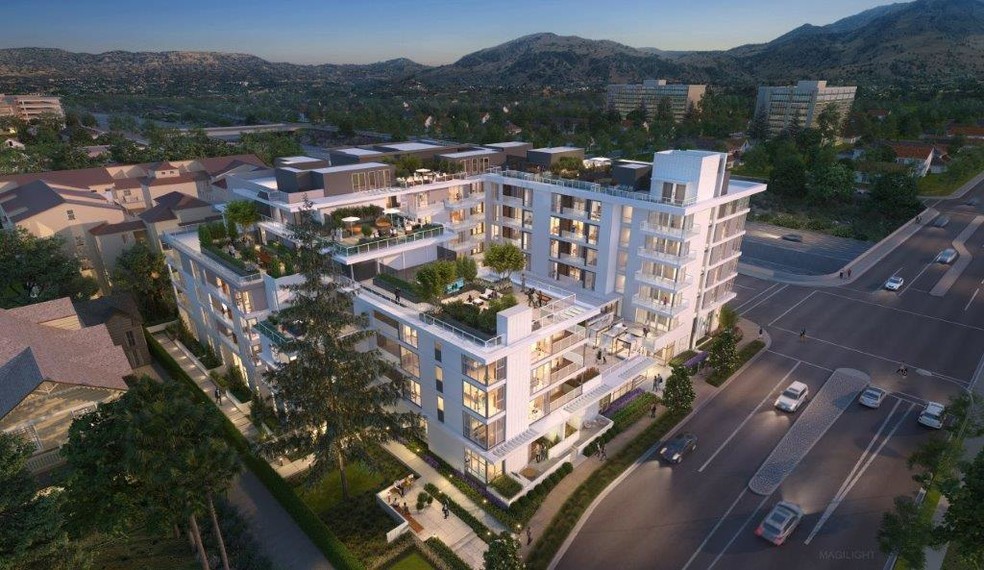