Perth can expect a hot and dry Christmas Day this year with the Bureau of Meteorology expecting the holiday’s 30-year dry spell to remain unbroken.

While it’s too early to determine the exact temperature, experts predict the weather will be similar to previous years.

“Often (the average range) for Christmas is above 25C and below high 30s,” Mr Tarr said.

As temperatures reached a scorching 40.4C last Christmas — a mere 0.6C off the highest recorded Christmas Day temperature — a slightly cooler maximum may come as a pleasant surprise to those looking to spend the day in Perth.

Thousands are expected to flock to Perth’s beaches to keep cool and enjoy the festivities.

However, families may be kept apart for a third Christmas as Western Australia’s Premier Mark McGowan put in place a number of hard border restrictions ahead of the holiday season.

Perth can also look forward to warm weather on the run-up to Christmas with the average maximum temperature for the next week ranging from 33C to 36C. 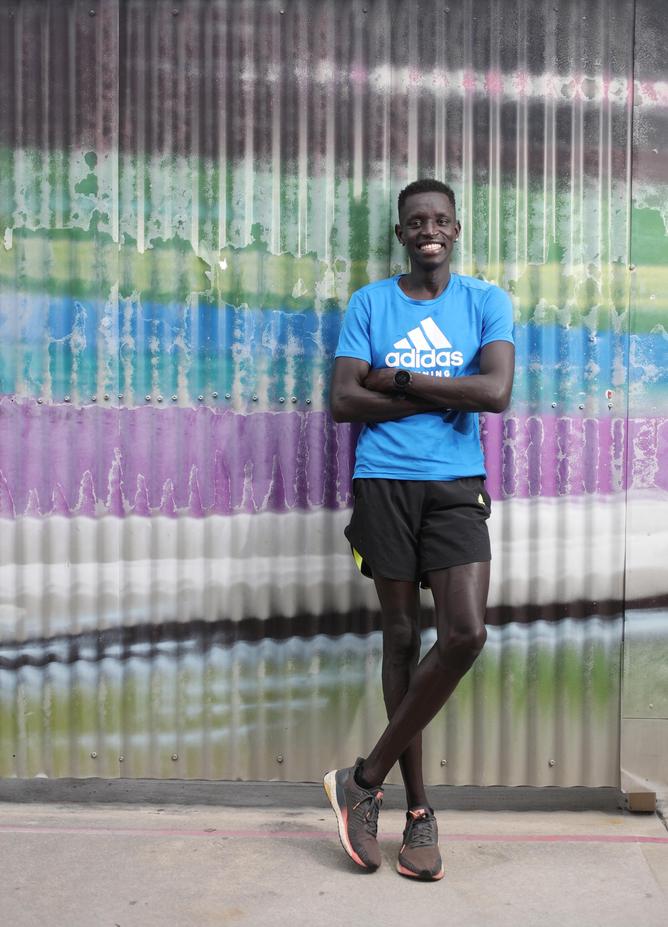 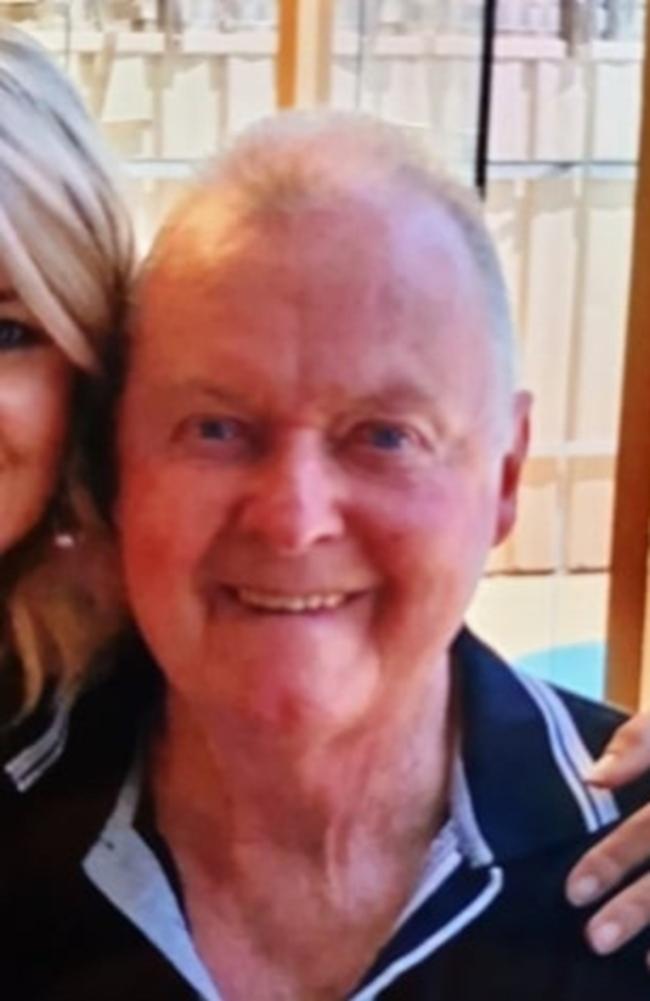 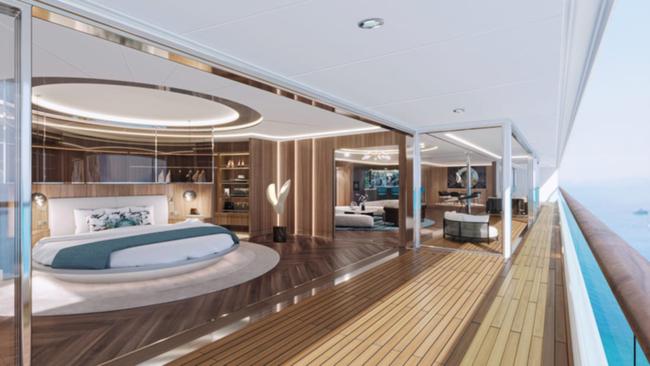 Inside the Somnio, the ‘world’s biggest yacht’ with luxury apartments that will set you back a MOTSER