Two anti-vax protesters have been charged after attending a Perth shopping centre where schoolchildren were lining up to get COVID vaccinations.

On Tuesday, a group of protesters gathered at the Joondalup Shopping Centre around 10am, holding up placards and allegedly shouting anti-vax slogans at the children, police said.

Two of the protesters, a 52-year-old man and a 38-year-old woman, were issued move-on orders due to their behaviour.

He had to be physically removed from the vaccination centre.

He’s since been charged with trespass and disorderly behaviour in a public place and will appear in Perth Magistrates Court on December 6.

A 64-year-old Duncraig man allegedly joined the protest around 11.50am on the same day, but refused to comply with requests from security officers to leave.

Police allege he acted in a “threatening manner” towards a female security officer.

Other security guards and members of the public intervened to restrain him until officers arrived, police said.

He has been charged with trespass and common assault.

He was also issued with a move on order and has been banned from entering the shopping centre.

WA Premier Mark McGowan recently described the behaviour of some opposed to the COVID-19 vaccine as “deranged.”

“What we’ve seen both in WA and in Victoria has been deranged and crazy, some of the behaviours are deranged, they’re lunatic, they’re crazy behaviours,” he said on Wednesday, referring to protests and online death threats.

“This is not the Australian way.

“We need to join together at this time of trouble and strife.

“My advice to everyone is to please go and get vaccinated.” 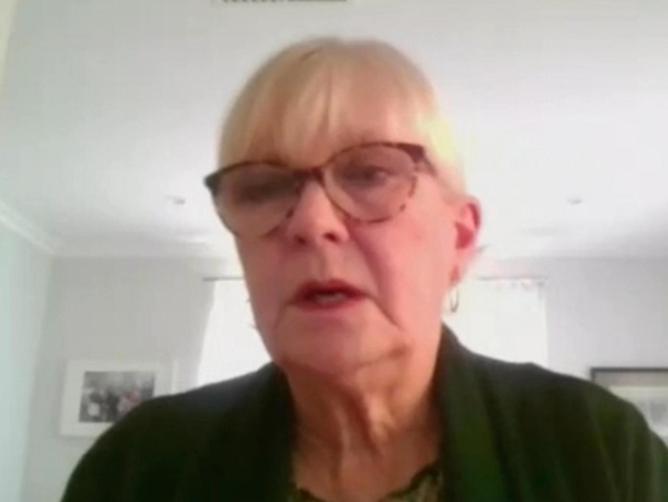 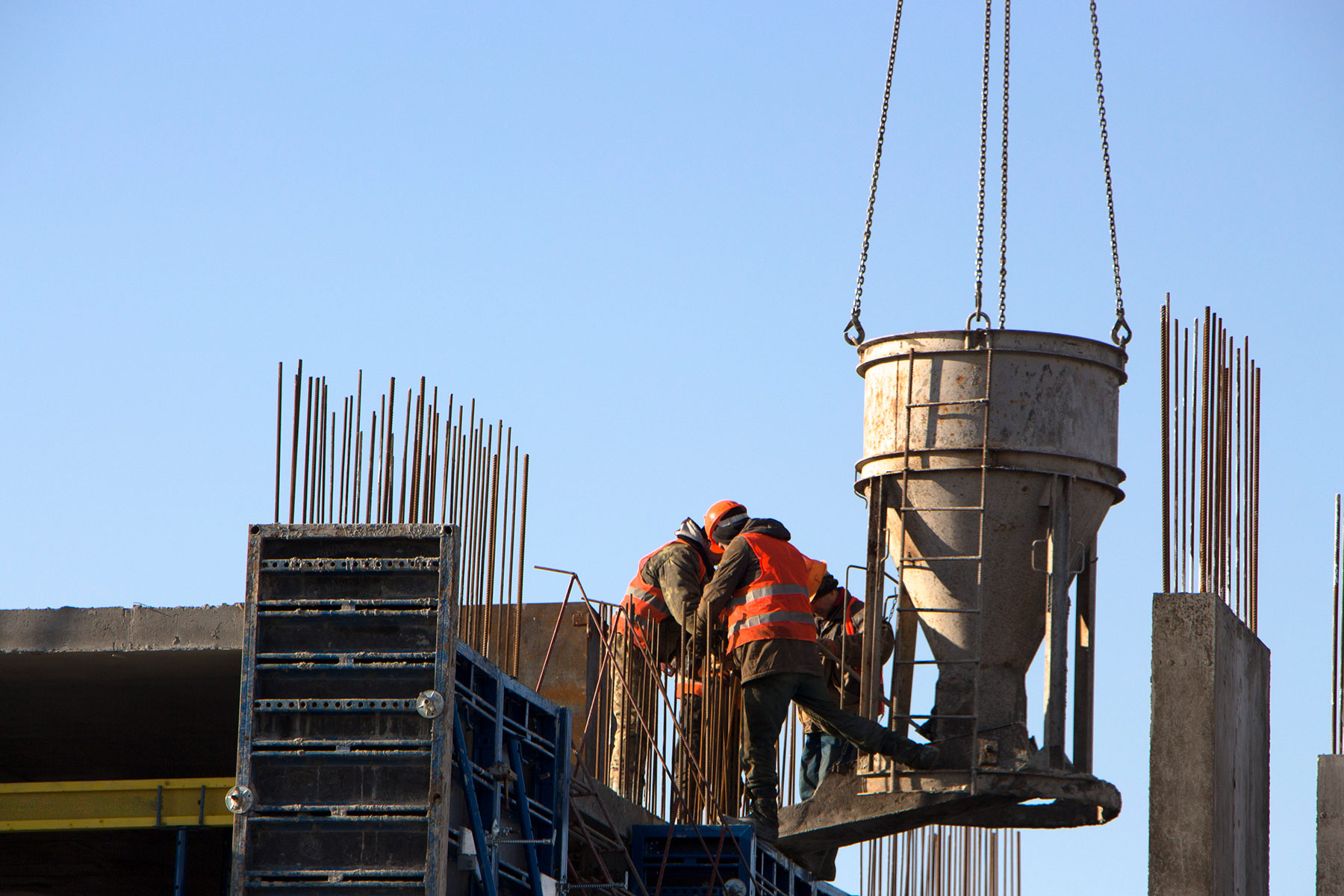 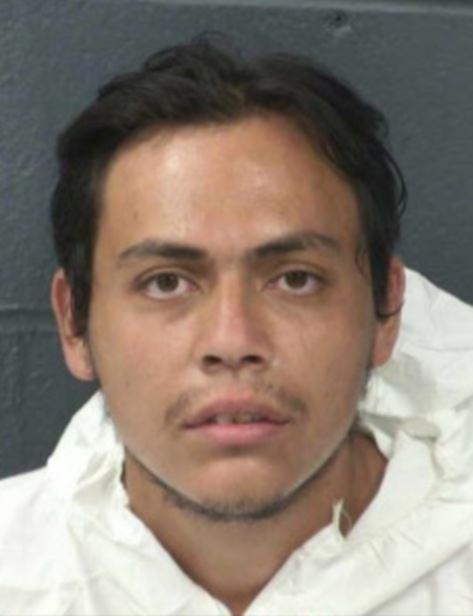