Former Commodore of Hillarys Yacht Club, Chris Grant, was honoured on Sunday, five years after his death, with the sailing of the Chris Grant Memorial Race.

Renowned for his sense of humour, fair play and having a go, Chris would have been pleased with the turn-out of 25 yachts in conditions in which Pandora (his Viking) thrived: a 20 knot south-westerly. To mark the occasion crews wore colourful Hawaiian shirts, a favourite of Chris after purchasing a set for his crew during a visit to Vanuatu years ago. His wife Sandy, still contributing in the start tower, and family were there to celebrate the memory of Chris and to present pennants.

Putting a reef in the mainsail in the strong wind paid off for Perle in division 1 finishing first on handicap ahead of Sophia (Bruce Utting) and fastest on the day, Whispering Jack (Bruce Bradford).

Fittingly in division 2 it was a Viking yacht which won with one of Chris Grant’s original crew, Rob Bortot, aboard Blue Chip (Keith and Deborah Fisk).

Twelve yachts, the largest division 3 fleet so far this season turned out for this feature race and they appreciated the stronger winds after last week’s drifter. Finishing second over the line but first on handicap was La Premiere (Gary and Julie Beeck), Mimosa (Tony Brooke) was second and Tosca (Leigh Collins and Stuart Marks) third. Fastest was Deckchairs Overboard (Neil and Wendy Harrison). 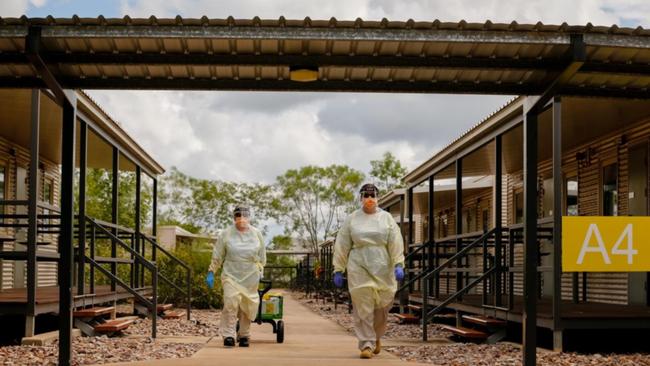 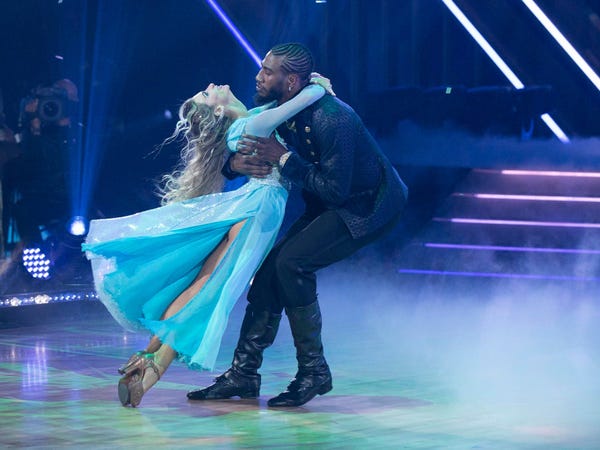