Passionate Albany bowler Tim Scott is writing a fortnightly column for The Extra, keeping our readers up to date with the local bowls scene.

In round six of the ladies’ pennants, Emu Point maintained their perfect start to the season as they accounted for Mid Beach White on their home greens, 3.5 (44) to 0.5 (32).

Mt Barker Golf kept pace with the ladder leaders as they recorded a convincing 4 (46) to 0 (23) win over the third-placed Denmark Aqua.

Golf now sit only 0.5 points behind Emu Point at the top of the competition.

The second-division ladies’ ladder has three sides within 1 1/2 points of the lead.

Kulin hosted the ladies’ Inter League Round Robin on the weekend of November 20 and 21, with the Lower Great Southern Bowling League represented by Gillian Woodyard and Karen Miller, Kaye Blight and Marilyn Johns, Marj Silvester and Diane Becroft and Beryl Cooper and Glenda Waters.

In round five of men’s division one, Emu Point Red skipper Jon Sharp conducted a masterclass as he led his side to a massive win against Albany Green, 6 (87) to 0 (35).

Mt Barker Golf travelled to Denmark and came away with an upset 4 (63) to 4 (61) victory, in another close tussle.

Mt Barker have maintained their undefeated start to the season in men’s division two, after a close win over Emu Point Purple, 5 (59) to 1 (57).

They are favoured to regain their position in division one after last season’s demotion.

Cranbrook came away with a hard-fought 5 (69) to 1 (62) win over Albany Grey, with Phil Tomlinson being the only rink winner for the visitors.

Men’s division three began with Frankland hosting Emu Point Black, with the visitors coming away with a valuable win, 4.5 (60) to 1.5 (54).

Division three is wide open with no unbeaten side to date.

Bahr, who recently joined Albany from Kukerin, has been a valuable acquisition not only for the Albany club but will also be later in the season with possible selection in the round robin side. 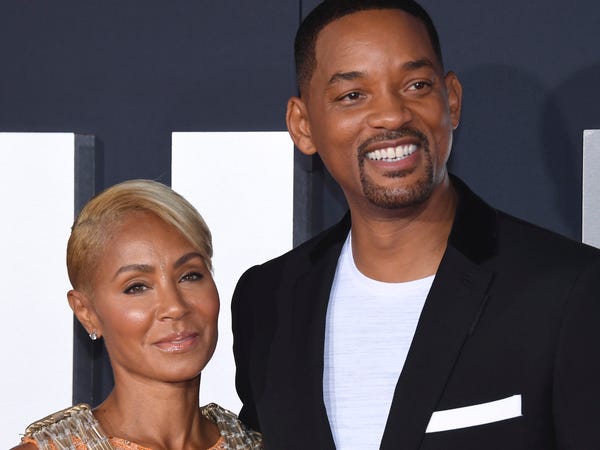 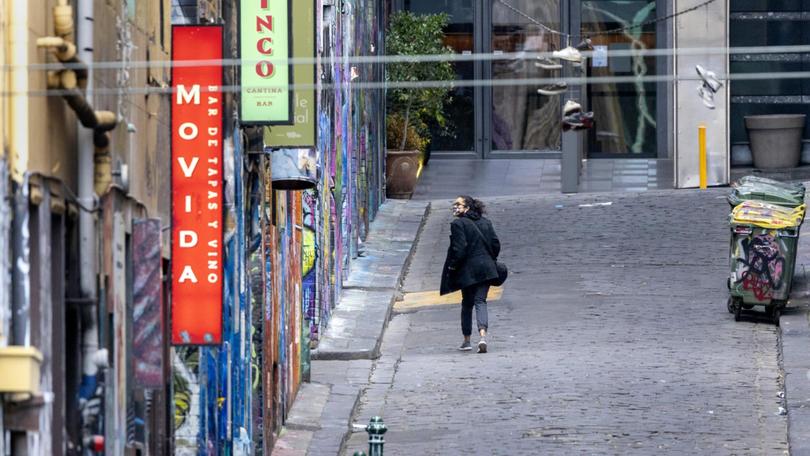 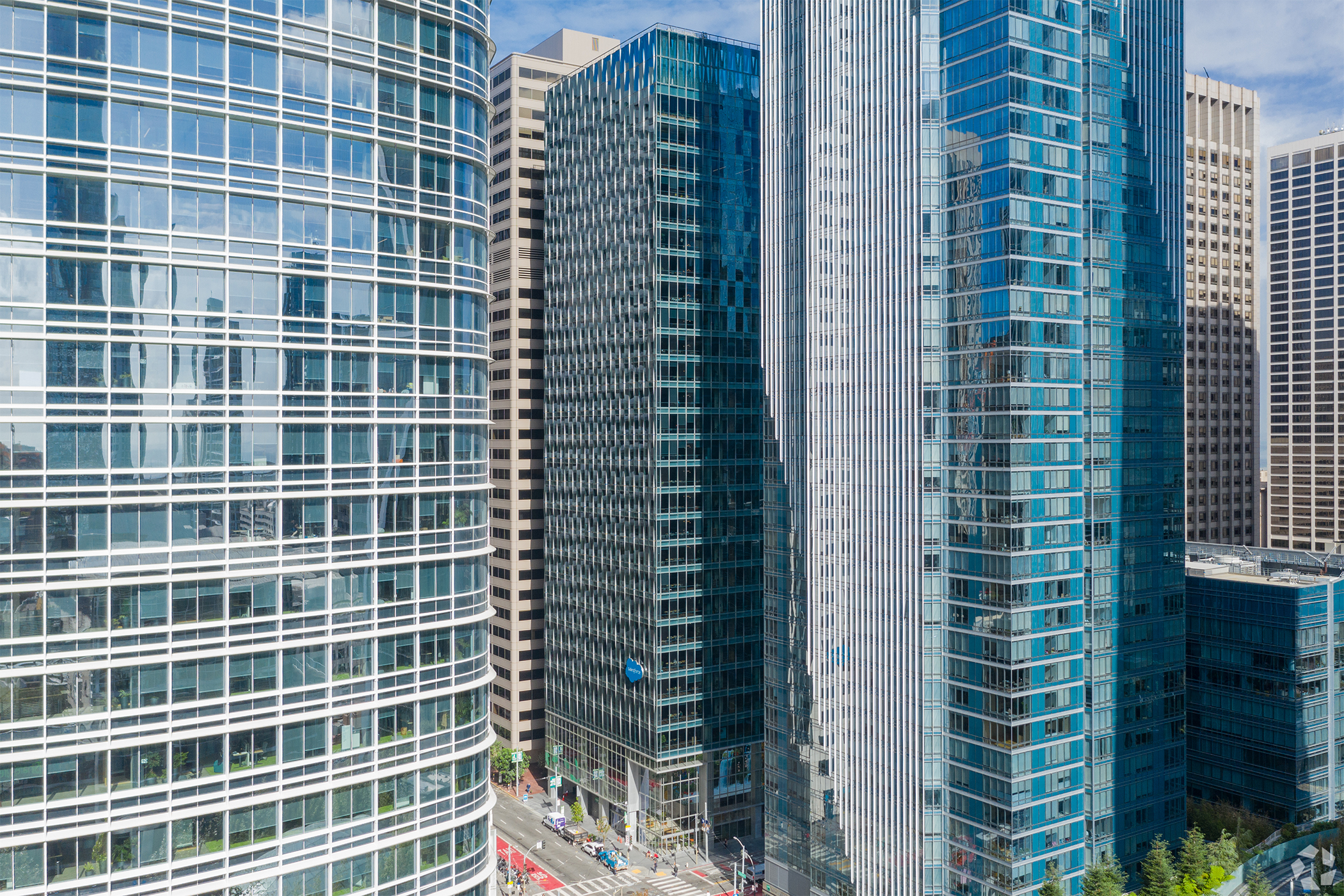