Two Peel fish and chips shops are leading the State in the Great Australian Fish and Chips Awards.

The awards were established in 2017 by the Fisheries Research and Development Corporation (FRDC) and celebrate the fishers and food service teams who catch and cook great Australian seafood.

The Falcon-based business was started five years ago by Raymond Ralph and his family based on the idea of serving the freshest seafood possible, even when it meant catching their own.

“My wife has been experimenting and does a nice batter,” Mr Ralph said.

“But it’s definitely freshness and knowing where the fish comes from (that makes the best fish and chips).”

The fish they do not catch themselves comes from the Canning Vale markets.

“This is our first time and we entered to see what would happen, and we’ve got a bit of a shock,” Mr Ralph said.

“The customers have been excellent with their support; it’s been great.”

“The awards are about shining a spotlight on Australian seafood and of course fish and chips,” she said.

“Most of our fish menu is sourced from WA commercial fishermen.

“People from all over the region have come to check out our fish and chips either during the awards or afterwards, and they aren’t afraid to tell us that we are being judged.”

Ms Jones said their key to cooking fish was about getting the oil temperature right.

“Don’t overcrowd the fryers, and you need fresh cold batter and fresh fish,” she said.

Oh My Cod in Tuart Hill was in third spot.

To vote for your favourite fish and chips, visit fishandchipawards.com.au/ before December 12. 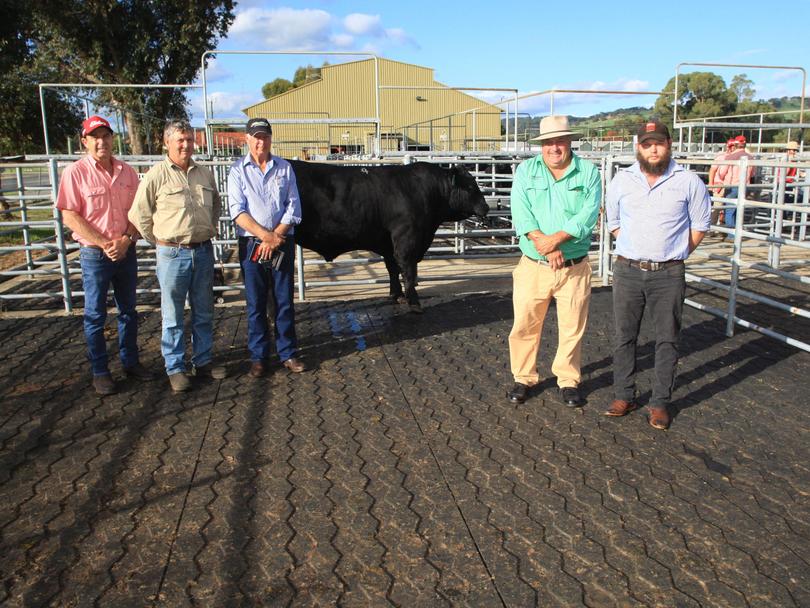 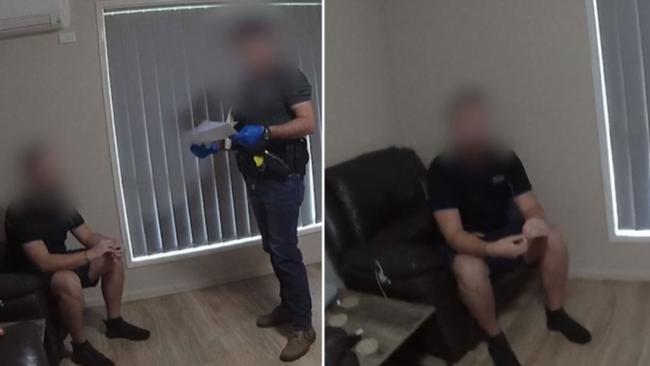