Cricket Australia is poised to announce Pat Cummins as the next Test captain.

CA officials met on Thursday night to finalise their search for a new captain, with Steve Smith to be named Cummins’ deputy.

The new appointments are expected to be announced by Cricket Australia on Friday afternoon, just hours after former skipper Tim Paine stood down from all forms of cricket.

Steve Smith is likely to be his deputy, in what shapes as a significant return to a position of leadership for the first time since the infamous Cape Town ball-tampering scandal.

Cummins’ appointment will make him the country’s 47th men’s Test captain, and the first fast bowler to be handed the position on a full-time basis.

Once so injury plagued that he went almost 2000 days between his first and second Tests, Cummins has not missed a red-ball game for Australia since October 2018.

That fitness will be key in his appointment, given the need for stability after the tumultuous end to Paine’s reign less than three weeks out from the Ashes.

Cummins will become just the second full-time captain in the past 45 years after Michael Clarke to have not captained his state in first-class cricket previously.

But the significant number of senior players around him, along with his brief experience captaining NSW in one-day cricket last summer, is seen as an advantage.

“He did a bloody good job,” NSW teammate Kurtis Patterson said this week of Cummins’ leadership in the one-day games.

“Especially with Test cricket, there’s obviously a fair bit of anxiety that can float around the change room.

“He just takes that out of the room. He is a very calming presence, never overthinks anything or overreacts to situations when they do get tough.

“And he’s going to have some good support around him in terms of the tactics.”

The new captain’s first task will be retaining the Ashes on home soil this summer, before leading Australia’s first tour to Pakistan in more than 23 years next March.

Australia have not won a Test series in Asia since 2011.

Where Xi’s China is heading 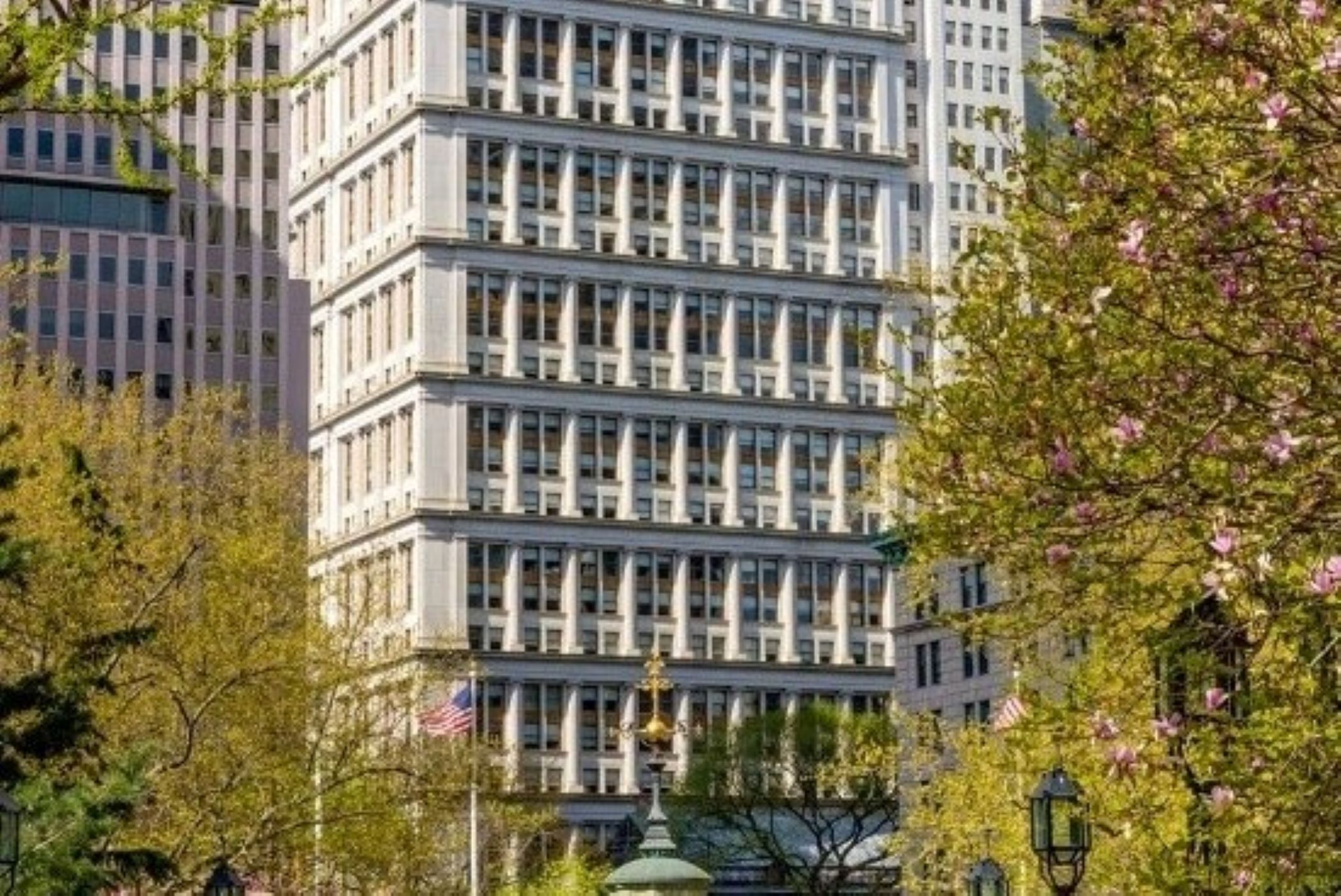