A fine of more than $40,000 (£29,876) has been proposed for a US airline passenger who allegedly drank their own alcohol on a flight before sexually assaulting a crew member and smoking marijuana in the plane toilet.

The Federal Aviation Administration released details of the proposed fine for a Southwest Airlines passenger who “drank their own alcohol during the flight, and continued to do so after a flight attendant told the passenger that was prohibited.”

The FAA reports that the same passenger then “sexually assaulted [a] flight attendant” and “entered the lavatory and smoked marijuana”.

In other cases, a JetBlue customer “drank alcohol that the airline did not serve to him” and “urinated on the lavatory floor, verbally abused the flight crew and refused to follow crew instructions to wear a facemask,” resulting in a suggested $24,000 fine.

A fine of $34,250 was proposed for another flyer who “refused to wear his facemask several times at the beginning of the flight, including during the time he was asleep,” the FAA reports. The customer then threw an alcoholic beverage to the ground and “began yelling profanities at the other passengers and crew.”

The FAA also said it had received 300 reports of “passenger disturbances due to alcohol and intoxication” since the beginning of the year.

US airlines Southwest and American have said they won’t begin to sell alcohol again on flights until 2022, but some passengers have simply decided to self-cater.

The airlines banned the booze in tandem with the country’s mask mandate, which is in place across all flights and all airports until at least 18 January 2022.

Covid-related rules on planes saw a surge in unruly passenger incidents last year, and the trend has continued into 2021, with the FAA reporting in July that roughly 75 per cent of incidents between January and July were mask-related.

It is illegal to consume your own alcohol on US flights, while in the UK it is an airline-wide policy that you may not, but is not technically illegal.

The UK has plenty of boozed-up passenger incidents of its own – in January, an inebriated Ryanair customer headbutted a member of cabin crew after allegedly drinking three quarters of a bottle of vodka.

Meanwhile, a Scottish easyJet passenger was fined £1,000 last month for “acting in a boisterous manner shouting and singing randomly”, as well as refusing to return to his seat, while intoxicated during a flight from Sweden to Glasgow. 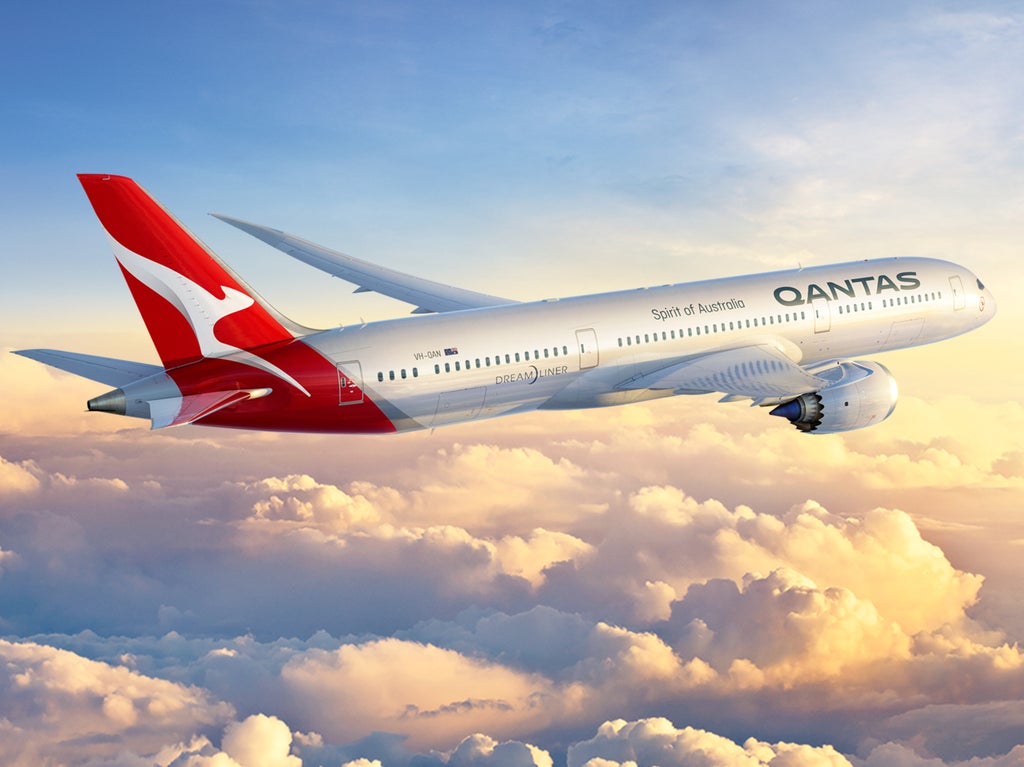 Qantas to resume flying from London in November 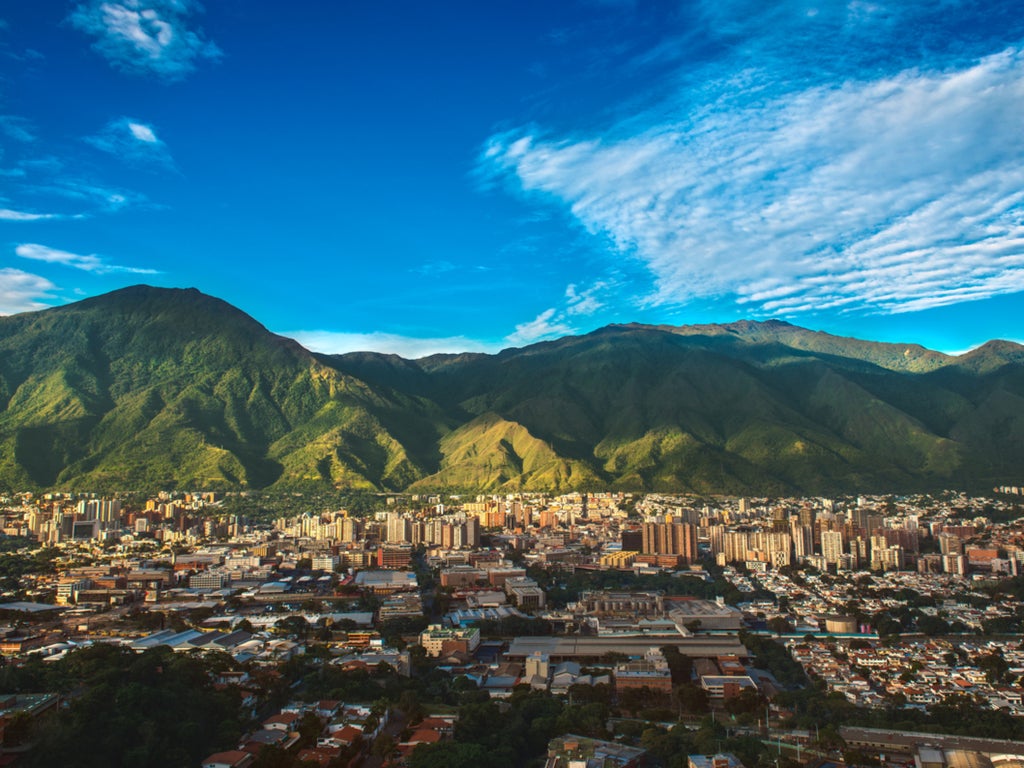 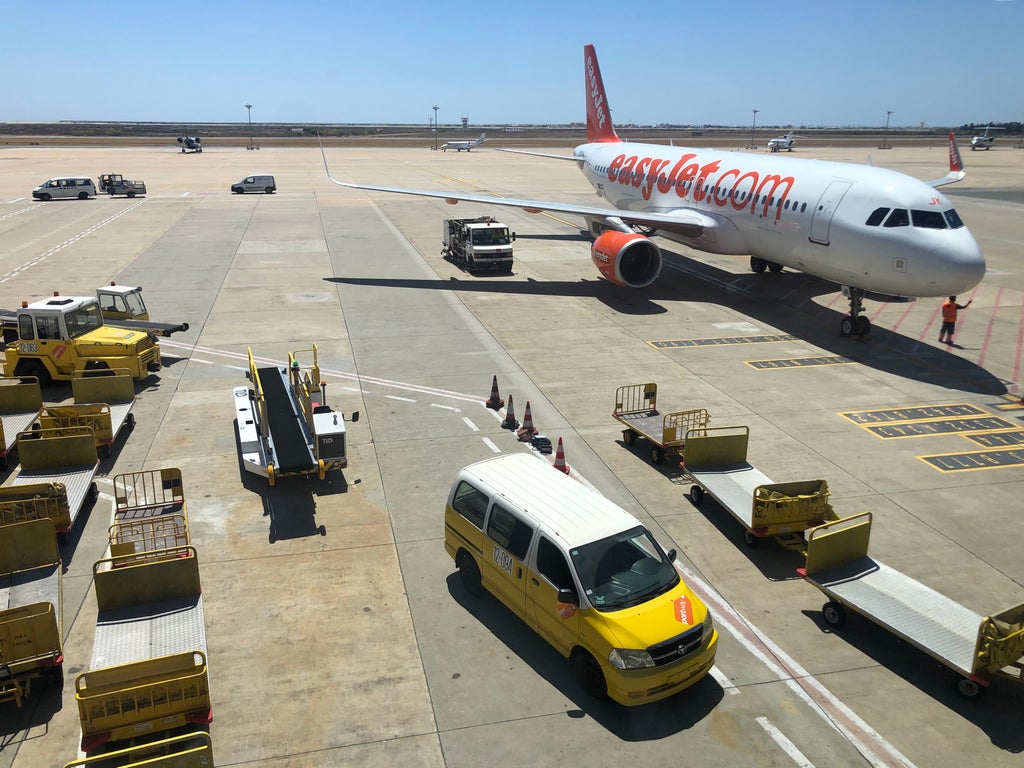 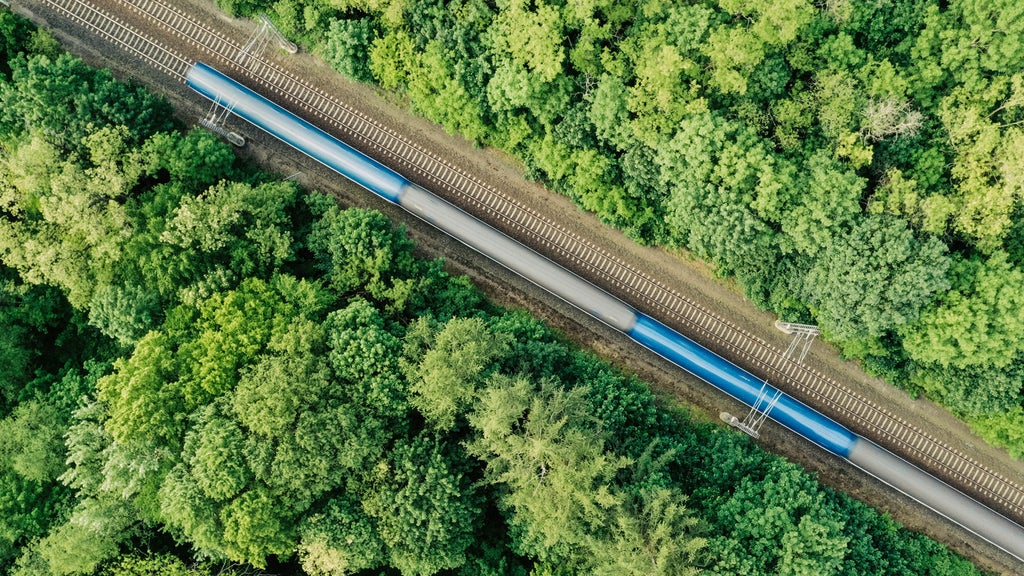