Paris Hilton admitted that she didn’t care for the bridesmaid dress she wore during sister Nicky Hilton Rothschild’s 2015 wedding.

The reality star said the gown was “brutal” on Thursday’s episode of her Peacock show, “Paris In Love.”

“We hated Nicky’s bridesmaid dresses!” she told a group of family and friends during a dinner scene, who laughed at the comment.

“Nicky’s bridesmaid dresses were beyond,” she said in a later testimonial. “They were just itchy, uncomfortable. I liked the color, they were baby blue but other than that — brutal.”

The show was filmed while Hilton was in the midst of planning her November 11 wedding to Carter Reum. In the same episode, she chose pink gowns for her bridal party.

Hilton married Reum in a custom Oscar de la Renta dress designed by Fernando Garcia and Laura Kim, according to Vogue that bore a resemblance to her sister’s wedding dress. Valentino designed Rothschild’s dress for her wedding in 2015.

She wore a hot-pink dress designed by Alice + Olivia’s Stacey Bendet at a post-wedding carnival-themed event at the Santa Monica Pier, according to People.

Hilton then wore a long, silver, evening gown embellished with stars during a black-tie dinner held on the last day of festivities, in pictures obtained by The Daily Mail.

Representatives for Hilton did not immediately respond to Insider’s request for comment.

Page not found | The Seattle Times 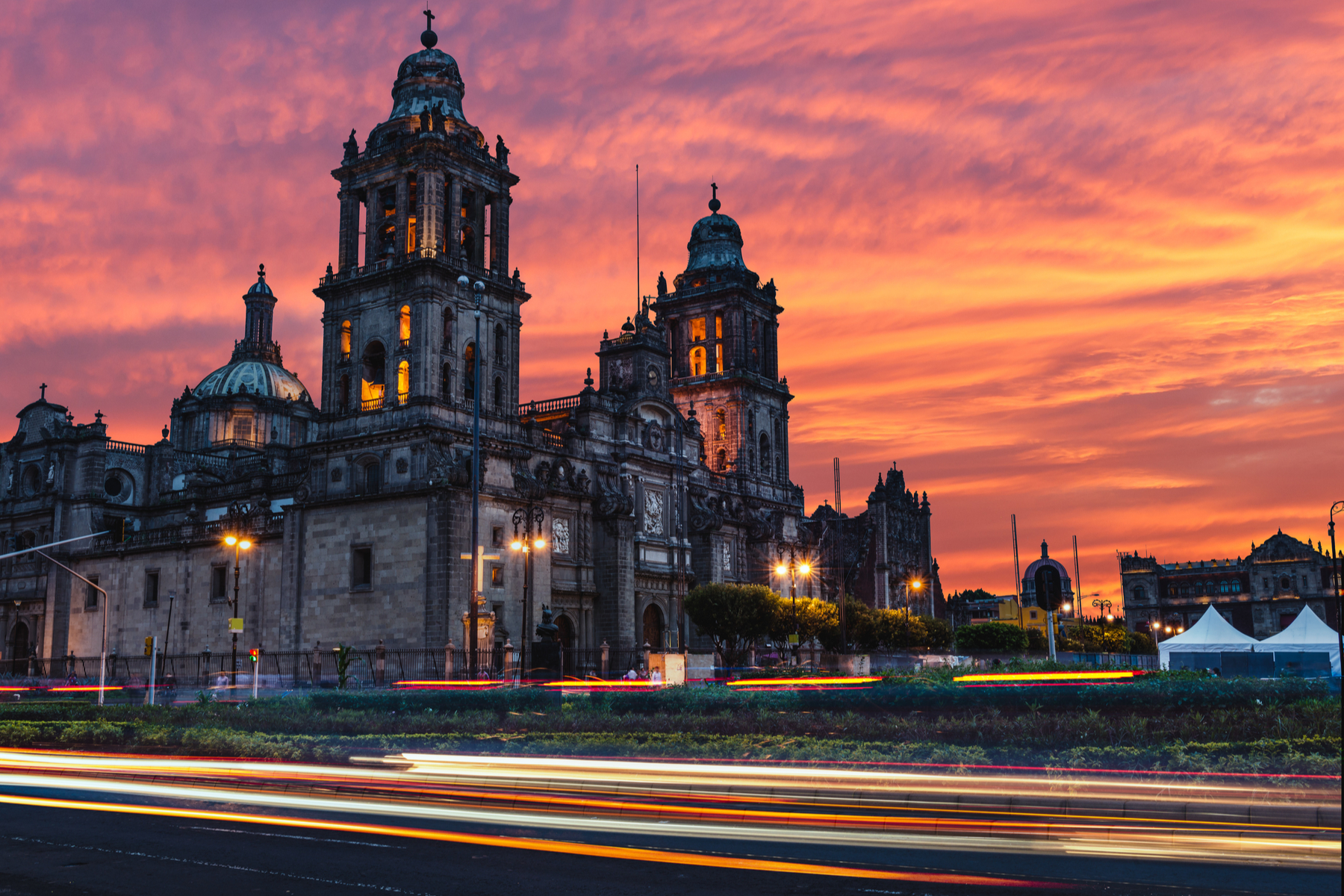 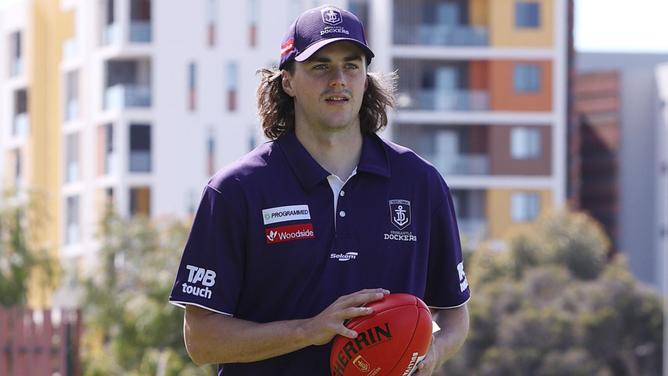 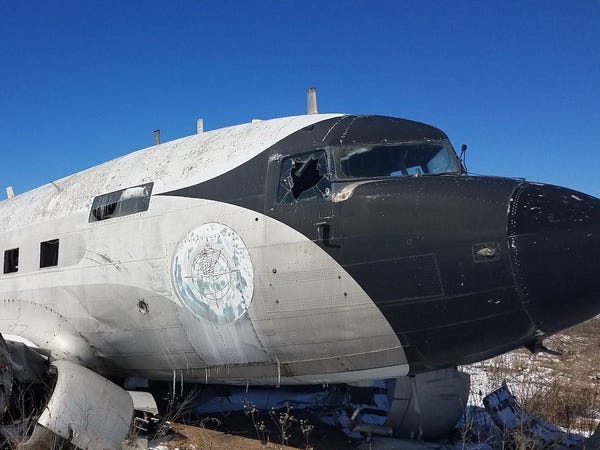