The family of nine-year-old Ezra Blount, the youngest victim of the Astroworld concert tragedy in Houston, Texas, have declined rapper Travis Scott’s offer to pay for the funeral.

Young Ezra was one of 10 people who died during a crowd surge while Travis Scott performed at the music festival on November 5.

After the tragedy, Scott offered to pay for the funerals of the victims.

But Bob Hilliard, the lawyer for Ezra’s parents, said in a letter obtained by Rolling Stone magazine that the offer had been declined.

“I have no doubt Mr. Scott feels remorse,” the letter reads.

“His journey ahead will be painful.

“He must face and hopefully see that he bears some of the responsibility for this tragedy.”

The little boy died nine days after being placed in an induced coma.

Eight people died at the concert while two others – Ezra and a 22-year-old woman – later died in hospital from injuries sustained during the event.

The family of 14-year-old victim John Hilgert is suing the rapper and the event organiser, Live Nation Worldwide, for USD $1 million in damages.

“The pain of our loss from our son John not making it home alive from an event such as this is intolerable,” dad Chris Hilgert told People magazine.

“He was a beautiful young man who simply wanted to enjoy his first concert event with his friends, whom he treasured spending time with more than anything.”

The lawsuit alleges “gross negligence” and “reckless disregard” for the safety of festival-goers resulted in John’s “injuries and subsequent death.” 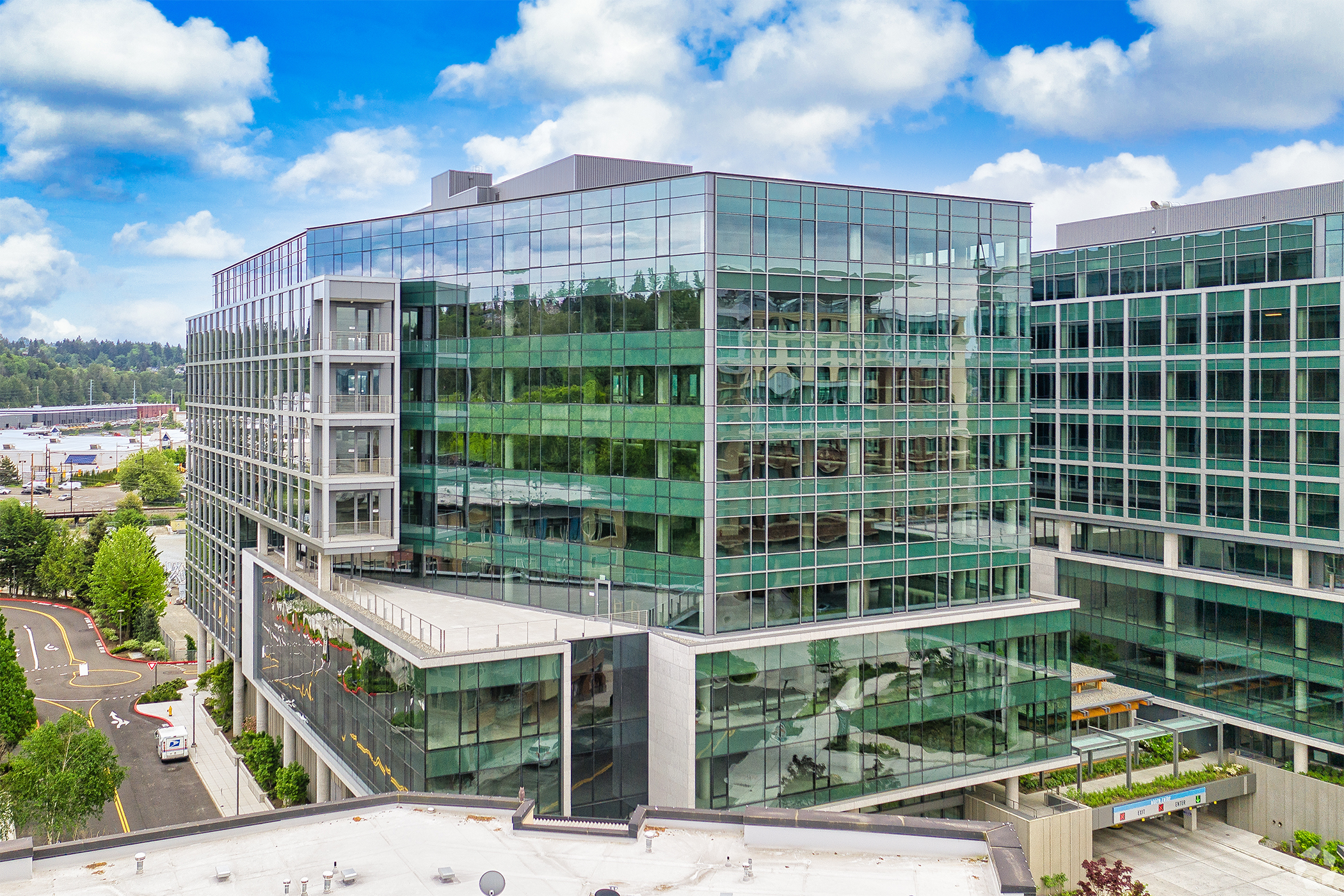 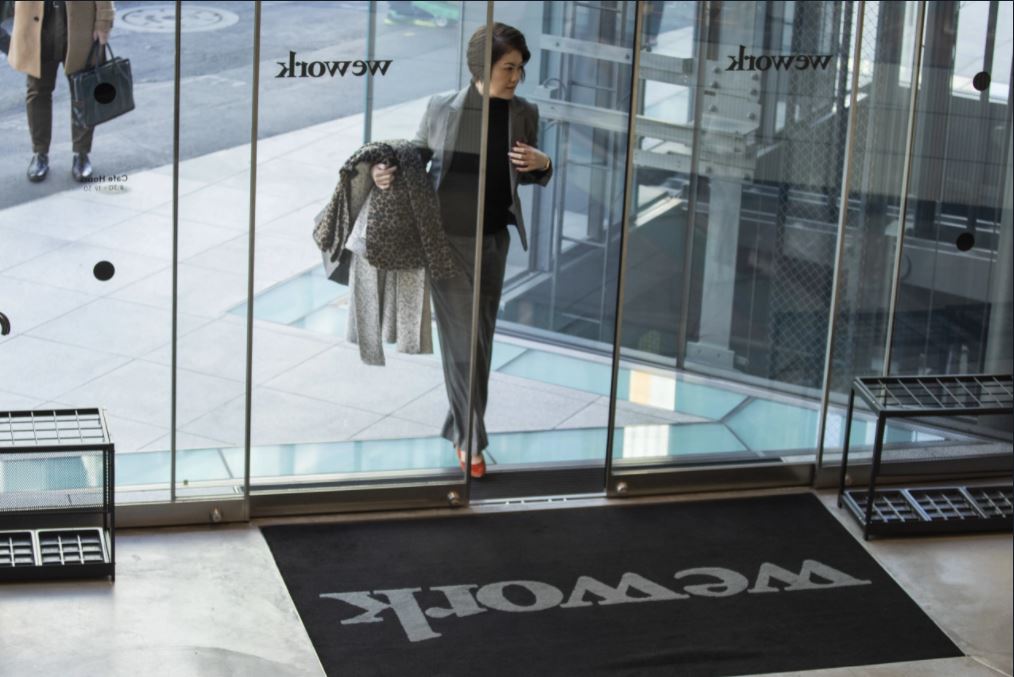 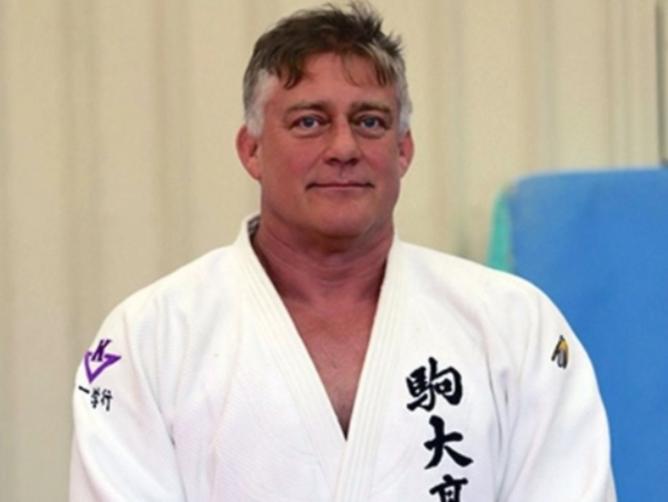