His parents, James and Jennifer Crumbley, were also each charged with four counts of involuntary manslaughter in connection with their son’s alleged actions.

“It’s critically important to the victims, our staff and our entire community that a full and transparent accounting be made. To that end, I’ve asked for a third-party investigation be conducted so we leave no stone unturned, including any and all interaction the student had with staff and students,” Throne wrote in the letter addressed to the Oxford community.

The day before the shooting

On Monday, a teacher saw the suspect looking at photos of ammunition on his cell phone during class, which prompted a meeting with a counselor and another staff member. During that discussion, the student told them that he and his mother had recently gone to a shooting range and that “shooting sports are a family hobby,” Throne wrote in the letter.

The school tried to reach the student’s mother that day, but didn’t hear back until the following day when his parents confirmed the student’s story, Throne said.

After school officials reached out to Jennifer Crumbley regarding her son searching the web for ammunition, she texted him saying, “LOL I’m not mad at you. You have to learn not to get caught,” prosecutors have said.

The morning of the shooting

Then on Tuesday — the day of the shooting — a teacher alerted school counselors and the Dean of students to “concerning drawings and written statements” that the student had created, according to the letter. He was “immediately removed from the classroom” and taken to a guidance counselor’s office, Throne explains.

The student told a school counselor that “the drawing was part of a video game he was designing and informed counselors that he planned to pursue video game design as a career,” Throne said.

Following that discussion, the student stayed in the office for an hour and half as school staff called his parents and waited for them to arrive to the school, the letter noted. While waiting the student said he was concerned about missing his homework assignments and “requested his science homework, which he then worked on while in the office,” the letter said.

School counselors told the parents they must seek counseling for their son within 48 hours, otherwise the school would contact Child Protective Services, Throne wrote.

When asked to take their child home for the rest of the day, Throne said the student’s parents “flatly refused,” leaving their son behind to “return to work.” And because the student had no prior disciplinary actions on his record, school counselors decided to allow him to return to his class, rather than send him to what they thought would be an empty home, Throne explained.

“While we understand this decision has caused anger, confusion and prompted understandable questioning, the counselors made a judgment based on their professional training and clinical experience and did not have all the facts we now know,” he said.

Throne noted the decision to send the student back to class was not shared with the principal or assistant principal.

Karen McDonald, the Oakland County prosecutor who is leading the case, has said Crumbly allegedly had the gun used in the shooting in his backpack during the meeting with school officials and his parents.

In his letter, Throne said he does not know whether or not the gun was in the student’s backpack as it “has not been confirmed by law enforcement to our knowledge nor by our investigation at this time.”

The alleged shooter started firing a gun “during passing time between classes when hundreds of students were in the hallway transitioning from one classroom to the other” on Tuesday, Throne said.

“Before the shooter was able to walk a short distance to enter the main hallway, students and staff had already entered classrooms, locked doors, erected makeshift barricades and locked down or fled according to their training,” Throne explained. “The suspect was not able to gain access to a single classroom.”

An initial review of videos of the shooting shows that “staff and students’ response to the shooter was efficient, exemplary and definitely prevented further deaths and injuries,” Throne said.

Parents plead not guilty to charges related to school shooting

Crumbley and his parents spent Saturday night in the same Oakland County jail, but were kept separated.

James and Jennifer Crumbley pleaded not guilty to the involuntary manslaughter charges during an arraignment Saturday morning. The court appearance came after authorities had spent hours searching for them, a manhunt that began when they failed to show up to a scheduled arraignment Friday.

Police said the couple was found in Detroit warehouse early Saturday morning, but their attorneys said they intended to turn themselves in.

During the parents’ arraignment, prosecutors alleged they allowed their son “free access” to the gun used in the shooting. But one of the parents’ attorneys, Shannon Smith, said the gun was locked.

“When the prosecution is stating that this child had free access to a gun, that is just absolutely not true,” Smith said. “This court is going to see … there is far more going on than what this court has been made aware of.”

Shortly after, Ethan Crumbley posted a picture of a gun on an Instagram account and captioned it, “Just got my new beauty today. SIG SAUER 9mm” with a heart-eyes emoji, McDonald said.

An Oakland County judge set bond for James and Jennifer Crumbley at $500,000 each. 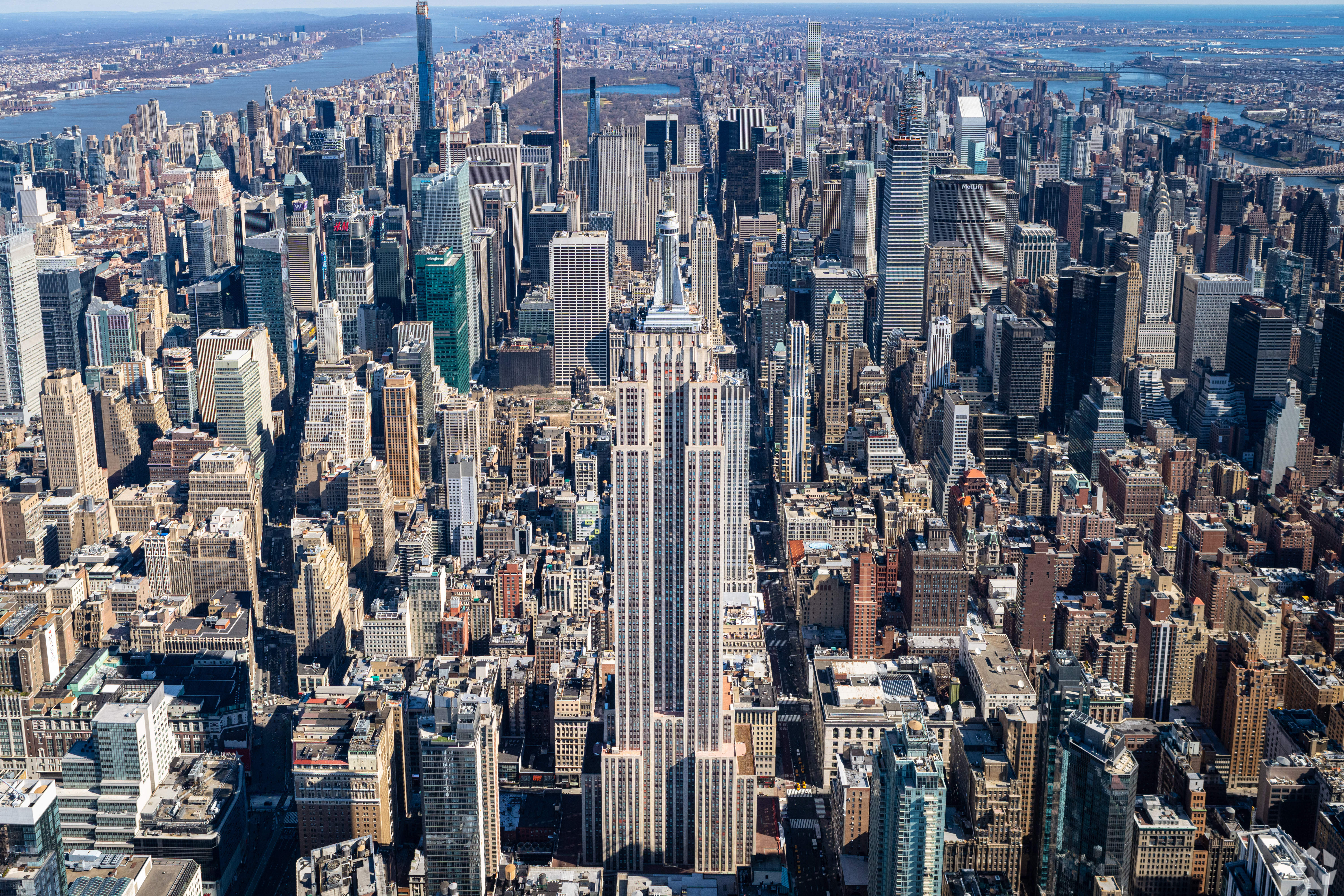 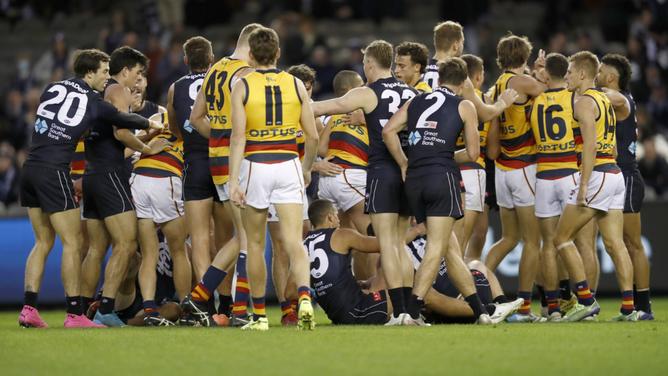