Australia’s so-called Black Summer bushfires stretched from late-2019 into the start of last year, burning tens of millions of hectares of land across the country and destroying more than 2700 homes.

The fires directly claimed 34 lives, and a royal commission heard the smoke from the blazes affected 80 per cent of the population, contributing to the deaths of nearly 450 additional people.

The cost to the natural environment was just as catastrophic, with an estimated 3 billion animals perishing.

Images of the flames and their terrible toll were broadcast around the world, but, for Australians, one of the most enduring memories of Black Summer is Prime Minister Scott Morrison choosing to leave the country during the crisis for a holiday in Hawaii.

A decidedly odd and half-hearted attempt at a government cover-up ensued, which ended with ScoMo calling in to radio station 2GB to confirm he’d be cutting his holiday short.

In explaining his decision to leave during the bushfires, Morrison infamously remarked, “They know that . . . I don’t hold a hose, mate”.

LA-based Oscar-winning Australian producer and director Eva Orner (Taxi to the Dark Side) decided to make Burning, a documentary about Black Summer, when she was back in Sydney for Christmas in 2019, as the disaster was unfolding.

“A lot of our friends and family members we knew lost homes, and were directly affected by the fires,” Orner says on a video call with TODAY.

“Sydney was back in smoke again in January, and I remember being on the plane flying back to LA and my boyfriend’s and my eyes were watering, and we were coughing, and by the time we landed in LA I was like, ‘This is important. There’s a film here.”

And if the conversation turns to man-made climate change, well, it places the PM squarely in the centre of it.

Because this shift to the greener end of the political spectrum in the past month or so is in stark contrast to the rhetoric coming from ScoMo and the Coalition in recent years.

It is rhetoric Orner is only too happy to include in her film, and it’s fair to say some of it hasn’t aged well.

She includes footage of then-Federal Treasurer Mr Morrison bringing a lump of coal into Parliament, proclaiming a switch to renewables would result in “switching off lights and switching off air-conditioners and forcing Australian families to boil in the dark”.

The COP26 climate change conference in Glasgow2 was supposed to be ScoMo’s rebirth as a climate crusader, but count Orner among those who weren’t buying it.

“Australia’s performance at COP was disastrous, and (Morrison) doesn’t give a s…,” the director says.

Bloomberg held a screening of Burning at the climate conference, which probably didn’t do the Australian Prime Minister any favours, either.

But Orner doesn’t just point the finger of blame in her doco. She also spends considerable screen time on scientists and climate activists, as well as featuring those who fought the bushfires or lost everything in them.

It all contributes to making Burning an important historical document, albeit one that’s as politically charged as Totally Under Control, last year’s doco from her Taxi to the Dark Side collaborator, Alex Gibney.

Orner’s withering assessment of Morrison is not unlike Gibney’s take on former US President Donald Trump’s response to COVID-19, which underscores why factual filmmakers of this calibre are so necessary these days. 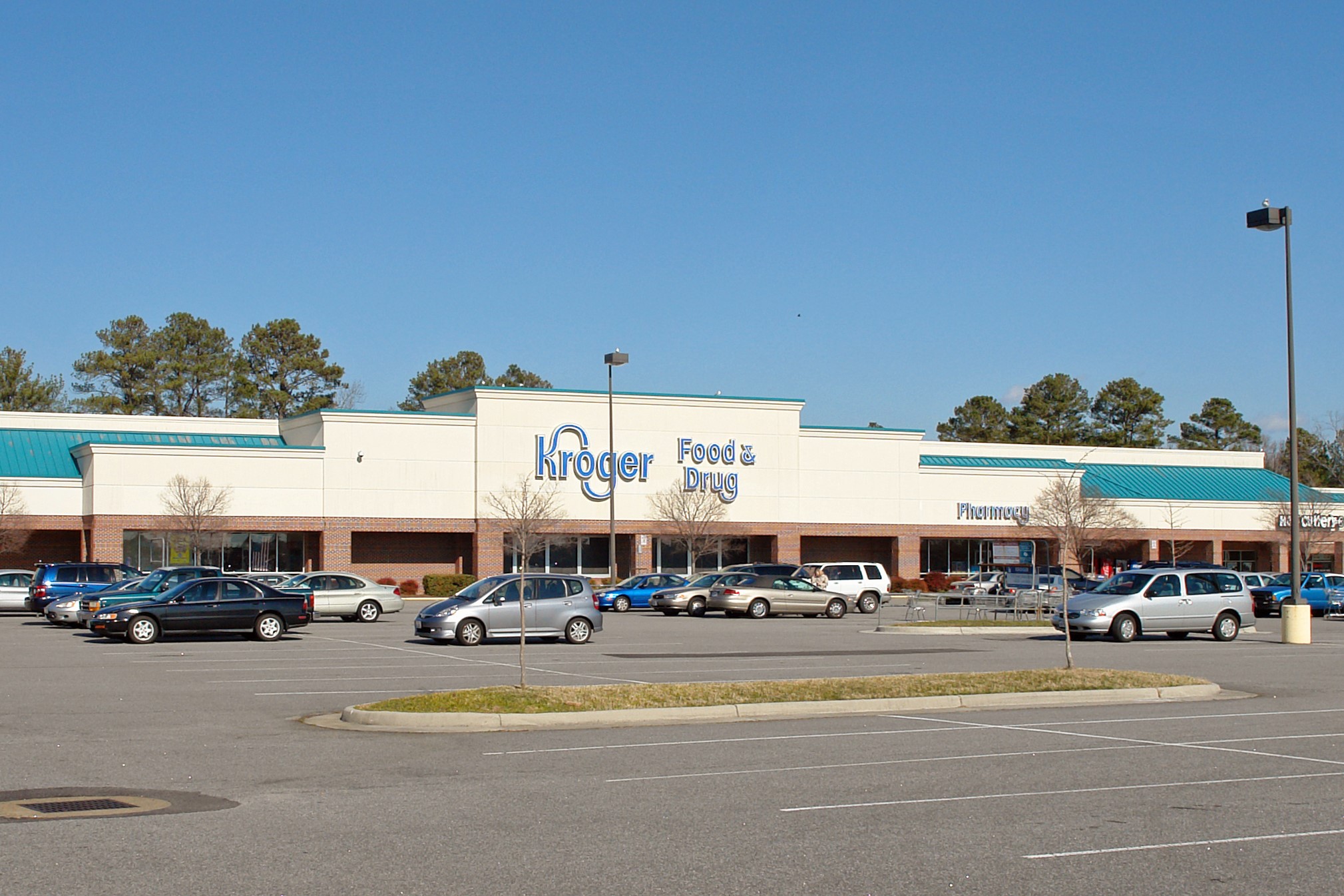 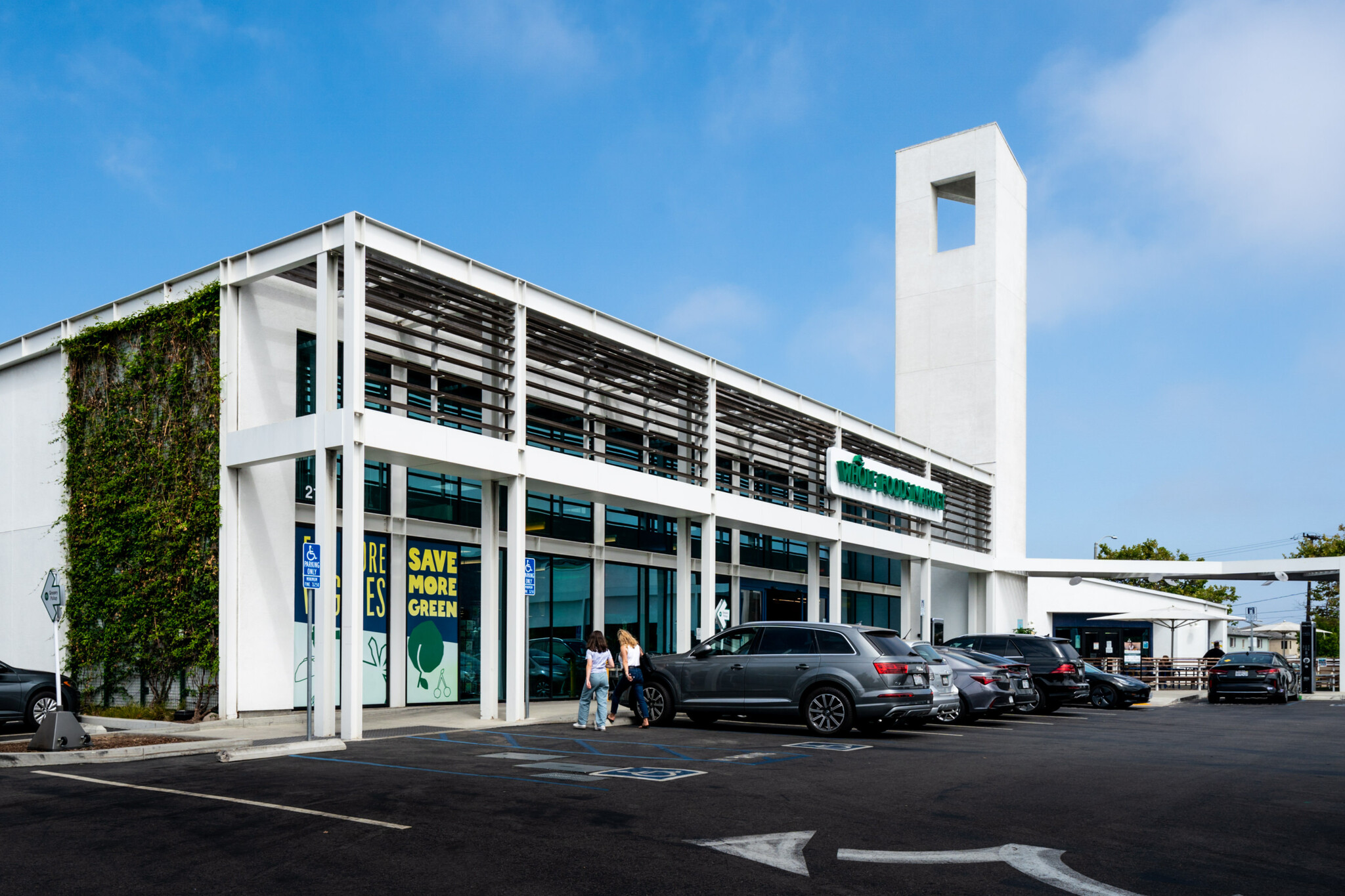 Trump tears into McConnell over debt ceiling deal with Democrats