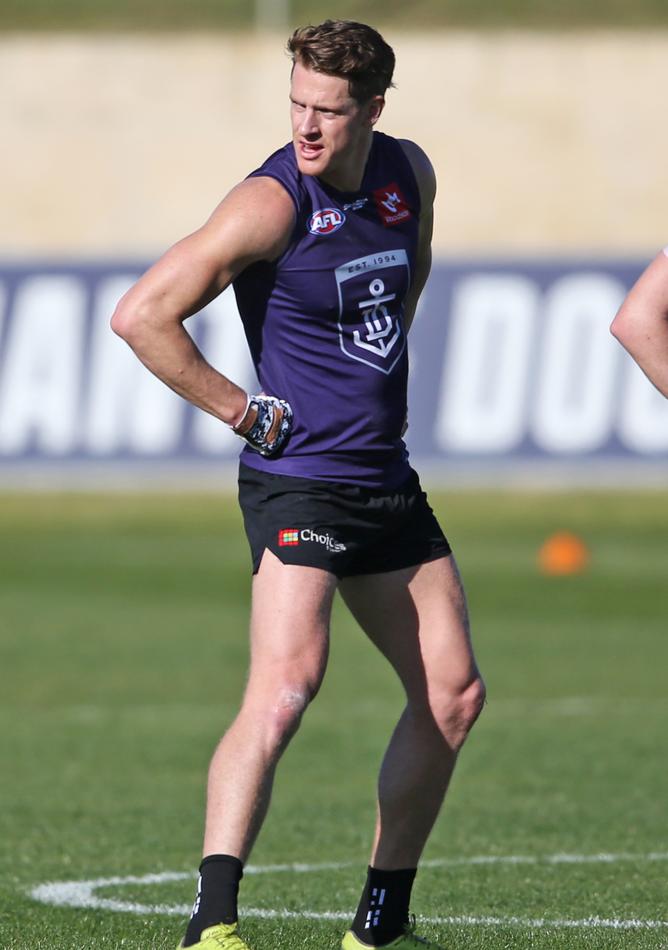 Matt Taberner out for up to a month with calf strain, Fyfe fit to play for Fremantle

Optus Stadium have donated hundreds of kilos of food to OzHarvest after crowds have been turned away from West Coast’s conflict with the Western Bulldogs on Sunday.

Gates have been simply 45 minutes from opening on Sunday when the State Government reinstated COVID-19 restrictions, leaving some stadium cooks who’d spent the entire week getting ready on the verge of tears.

Fully stocked for greater than 50,000 followers however with nobody to serve, hundreds of meals have been salvaged and handed on to OzHarvest who in flip distribute the meals to charities, colleges, ladies’s refuges and people in want.

“Things like bread and packaged pizza bases we were able to give away and some milk and desserts.

“Our chefs spend most of the week preparing for the corporate functions and even in the retail area as well, a lot of work goes in during the week.”

The AFL have been in touch with Optus Stadium over the previous 48 hours and plan to stage the spherical 16 fixture as deliberate, with Fremantle firming to host Carlton on Saturday evening at Optus Stadium.

But a call on crowds is probably going to come later within the week, making planning much more troublesome for Optus Stadium administration.

Amid the uncertainty, McKenna pleaded for endurance from followers if crowds are permitted to attend on Saturday evening.

“What we ask from the fans this weekend is they understand the situation if we’re not fully staffed, if our queues are slightly longer, if they can’t get a pie at the outlet that they want, not to take it out on staff,” McKenna mentioned.

“They are here doing their job as best as they can. We have had a few instances where the frustrations of people have been taken out on staff which is unfair.

“There’s a shortage of skilled staff around WA and all around Australia.

“When they have other choices, they’ll make those choices. If we’re late to the party, we’ll have limited options in terms of fully staffing the event.

“What we’d all like is for it (fan lockout) not to happen.

“We all understand the difficult position decision-makers are placed in and they have to make these decisions when they’re appropriate.

“Knowing earlier would be great but we know how things work so we’ll roll with the punches.”