The Omicron variant of coronavirus has been found in 20 countries so far but not the US yet, Dr. Anthony Fauci, chief medical adviser to President Biden and director of the National Institutes of Allergy and Infectious Diseases, said Tuesday.

“Confirmed cases as of yesterday was 205 in 18 countries and just this morning, that’s gone up to 226 in 20 countries, and I think you’re going to expect to see those numbers change rapidly. Importantly it has not yet been detected in the United States,” Fauci told a White House briefing on the pandemic.

“This mutational profile is very different from other variants of interest and concern. And although some mutations are also found in Delta, this is not Delta. It’s something different. And these mutations have been associated with increased transmissibility and immune evasion, whereas other of the mutations have not yet been characterized as to their functional capability,” he said.

“Obviously, when you look at the molecular configuration of those particular variants, it suggests strongly that there’s increased transmission compared with the original pandemic virus, but it is difficult to infer what the relationship between this transmissibility is and Delta. Although you can suggest it might be more, we do not know until we see the dynamics of how this evolves,” he added.

Fauci said while the variant carries many mutations, vaccines are likely to protect people against severe disease at the least, even if the variant doesn’t stimulate the immune system in the same way as older variants do.

“What about vaccine effectiveness? Now obviously, significant reductions in the neutralizing titers are possible. And we say that because the mutations suggest immune evasion. But remember, as with other variants, although partial immune escape may occur, vaccines, and particularly boosters, give a level of antibody that even with variants like Delta give you a degree of protection, particularly against severe disease. So there’s every reason to believe as we talk about boosters, when you get a level high enough that you are going to get at least some degree of cross protection, particularly against severe disease,” he said.

Fauci continued: “And what about disease severity? Again, these are estimates and with a small number of cases, it is very difficult to know whether or not this particular variant is going to result in severe disease. Although some preliminary information from South Africa suggests no unusual symptoms associated with the variant, we do not know and it is too early to tell.” 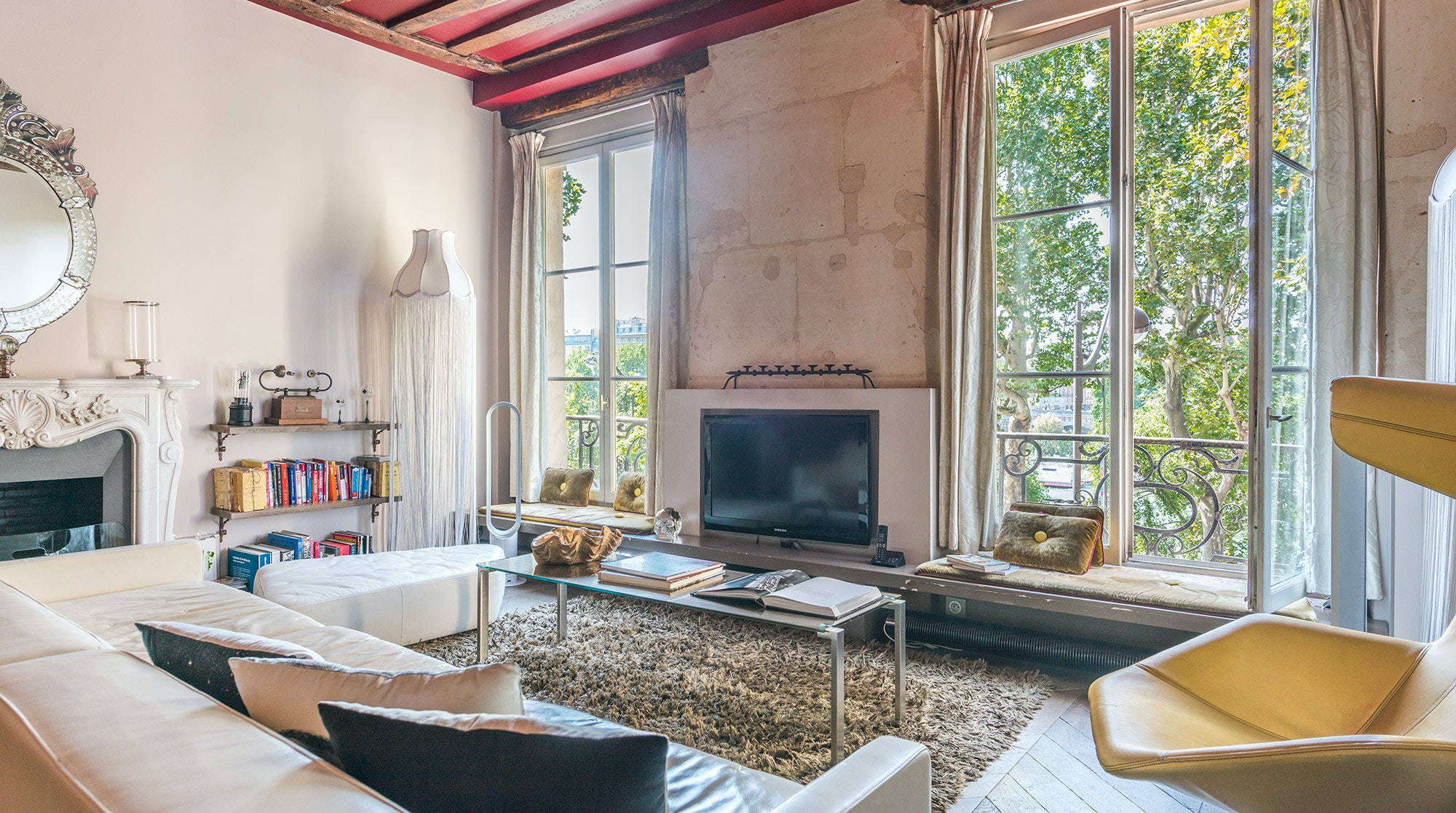 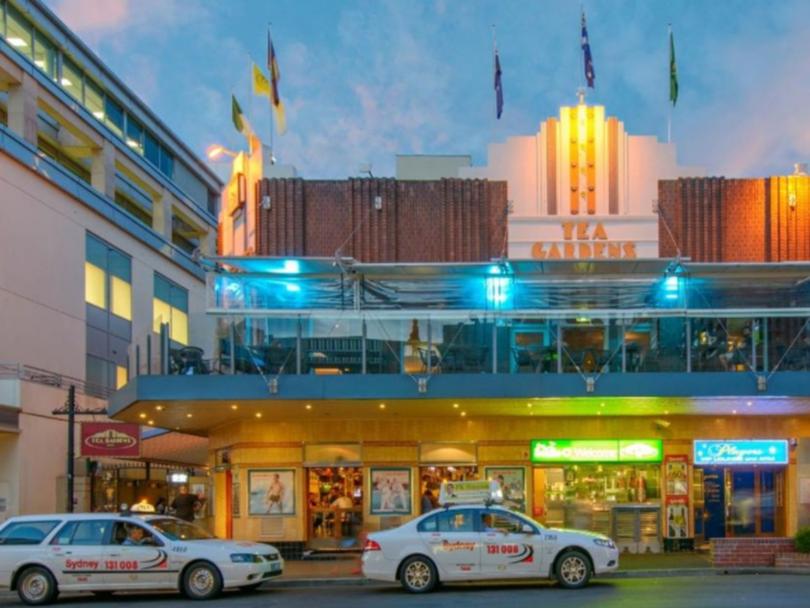 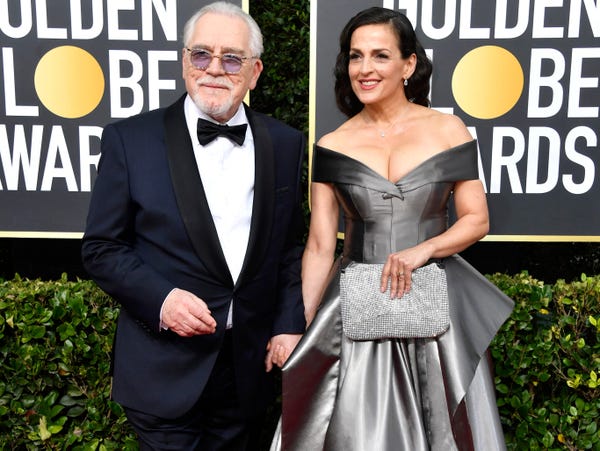