Thirteen cases of COVID-19 have been linked to a cluster at a western Sydney school, with at least three of the students confirmed as having the Omicron variant.

The first student to test positive for Omicron had no link to overseas travellers, stoking fears the new strain is circulating in the community.

Another two students from Regents Park Christian School in western Sydney have been confirmed to have Omicron, with another 10 students testing positive for the disease and awaiting genomic testing on the variant.

All staff and students at the school are close contacts and are required to get tested and isolate.

A close contact of an Omicron case visited a Villawood rock climbing gym on Saturday and that gym is now a close contact site as well.

NSW Health is “urgently investigating” the source of infection for the school cluster.

“This is of concern to the extent that this is the first case that we know of that appears not to have had any travel history,” Health Minister Brad Hazzard said.

“It would appear that the case could well be an on-NSW-soil transmission.”

Students from the school have already been dismissed for the year, but contact tracing and further investigations are underway.

“The time of the year is convenient,” Mr Hazzard said.

“The ones who need to are obviously being tested, (those) who are in the cohorts with the relevant students.”

The three confirmed cases in students at the school takes the number of confirmed Omicron cases in NSW to 11.

The tally includes a child whose diagnosis sparked a number of new public health alerts in the Chatswood area in Sydney’s north, which are listed on the NSW Health website.

Urgent genomic testing is underway to confirm whether the child’s fully vaccinated parents have the new variant too.

The family – which had not been in southern Africa – is in special health accommodation.

Countries in southern Africa are of particular concern to health authorities.

But NSW Health is concerned the family caught the virus while flying into Sydney on Qatar Airways flight QR908 from Doha on November 23, and is contacting other travellers on that flight.

NSW Health reported 337 cases of the coronavirus in the 24 hours to 8pm on Thursday – the highest tally in six weeks – but no new virus deaths.

Premier Dominic Perrottet again urged the public not to focus on case numbers.

“We would have expected those numbers to be much higher in circumstances where we opened up our state,” he said.

“To have a modest increase in the numbers is not particularly concerning, at this point, to me because it hasn’t seen a big increase in numbers in our hospitals,” he said.

There are currently 140 COVID-19 cases admitted to hospital across the state, with 25 people in intensive care, 10 of whom require ventilation.

The state’s vaccination rate remained at 94.6 per cent first-dose coverage but double dose numbers increased slightly to 92.7 per cent.

Meanwhile, the ACT has recorded its first case of the Omicron variant.

ACT Health confirmed the case on Friday evening along with a number of exposure sites.

ACT Health is undertaking further contact tracing and will be in touch close contacts. 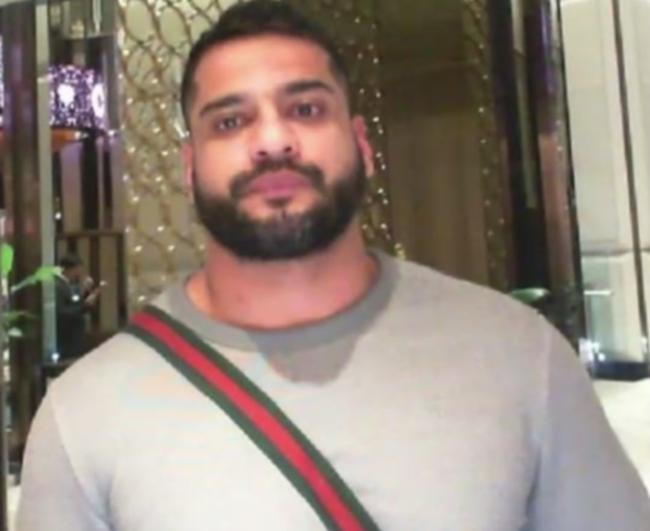 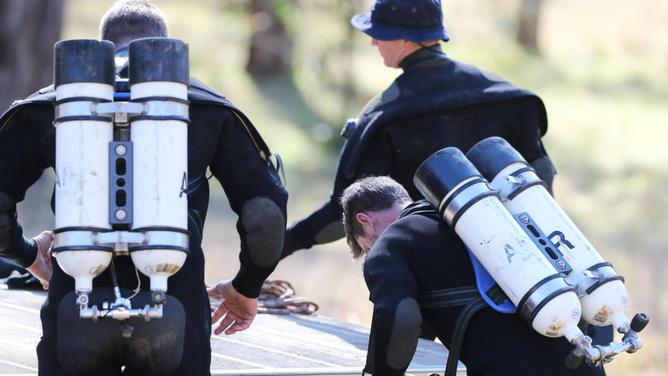 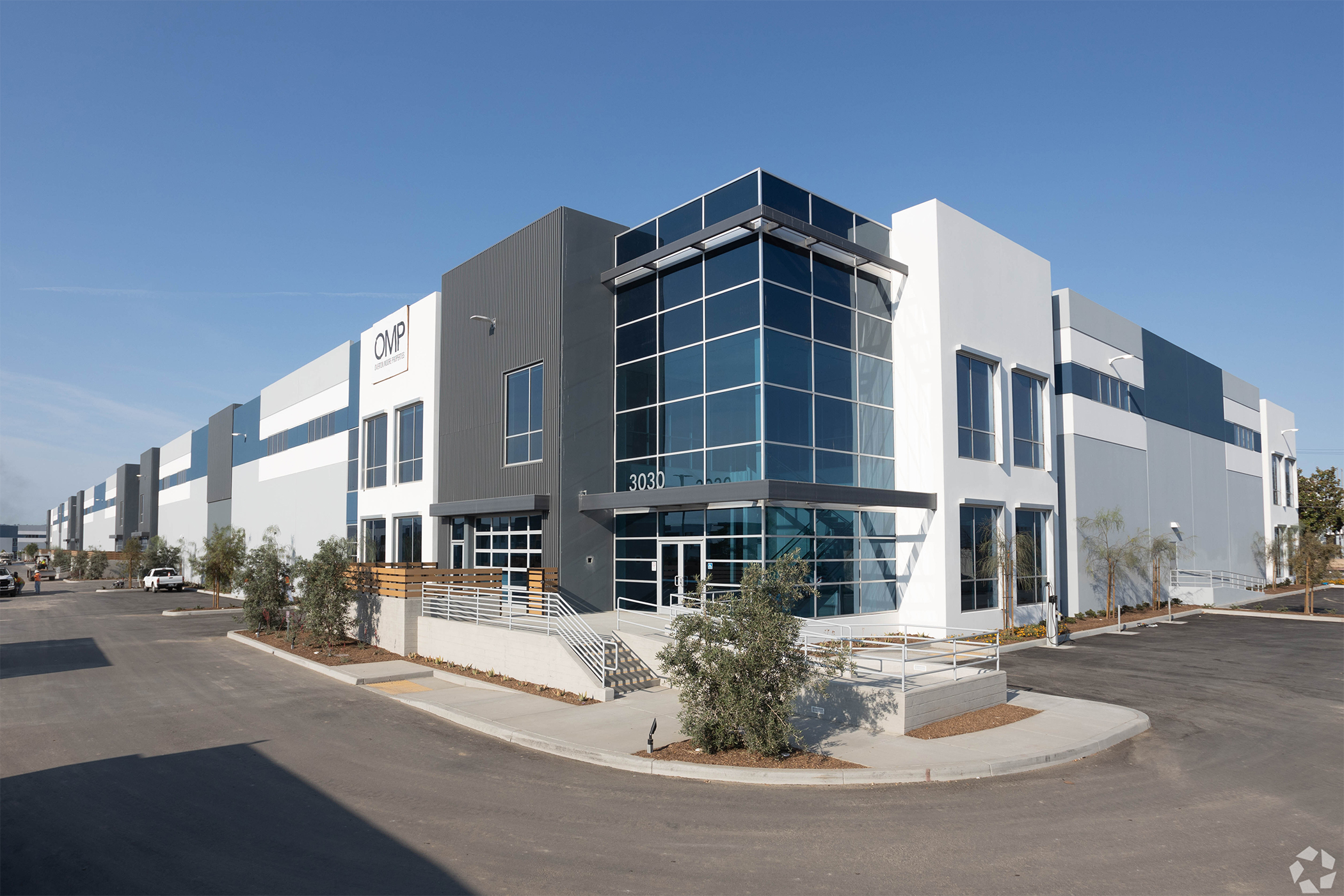