Another traveller has been infected with the Omicron COVID-19 variant of concern, bringing the total number of cases in New South Wales to seven.

Health authorities say the case was detected as part of ongoing genomic sequencing of confirmed cases who have recently returned to Australia from overseas.

The person – who is currently isolating with their family – arrived on flight QR908 from Doha to Sydney on Tuesday, November 23.

“Two other members of their household are confirmed cases of COVID-19 and urgent genomic sequencing is underway to confirm they have also been infected with the Omicron COVID-19 variant,” health authorities said.

“These travellers have not been in southern Africa and NSW Health is concerned transmission may have occurred on this flight.”

Those who were on flight QR908 are asked to immediately get a PCR test and isolate while awaiting further health advice.

Serviced apartments in Sydney’s north have also been put on alert.

Anyone who attended Mantra Serviced Apartments in Chatswood between Tuesday, November 23 and Tuesday, November 30 is a casual contact who must immediately get tested and isolate until a negative result is received.

Key questions remain about the new variant, which has been found in two dozen countries, including Australia, Spain, Canada, Britain, Austria and Portugal.

Early indications suggesting Omicron may be markedly more contagious than previous variants have rattled financial markets, fearful that new restrictions could choke off a tentative recovery from the economic ravages of the pandemic. 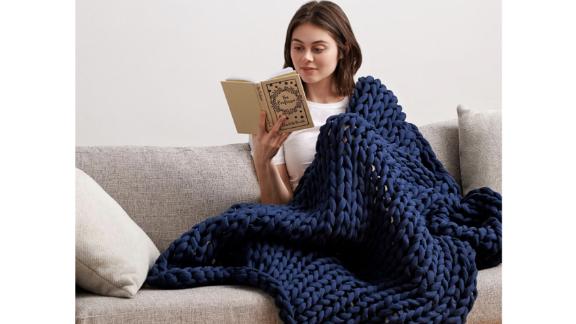 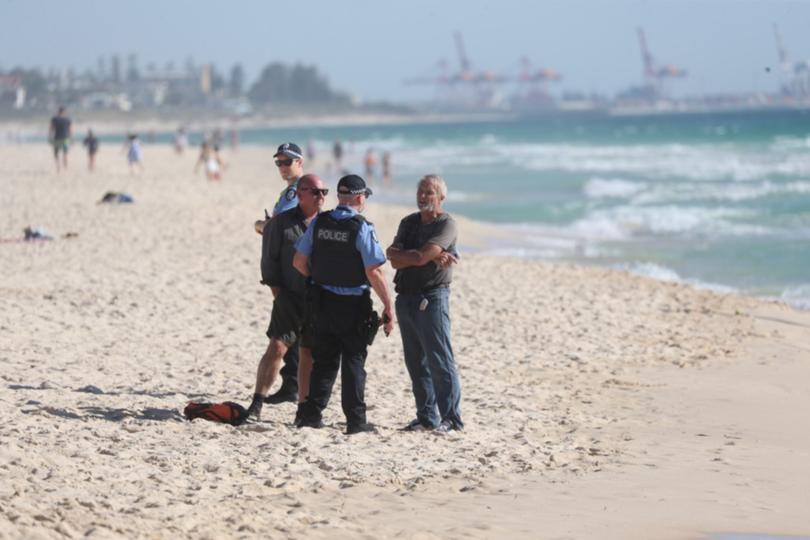 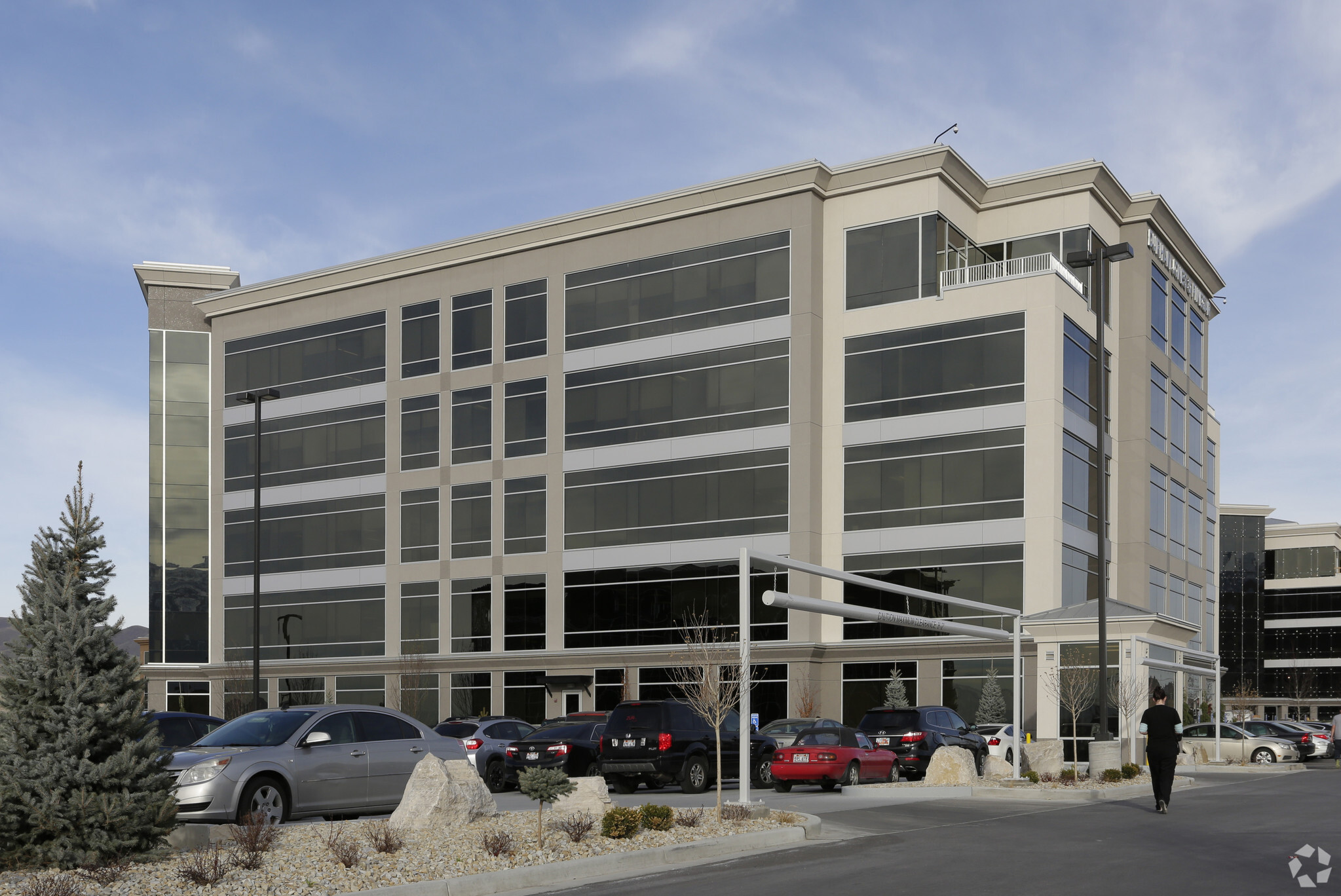