Australia’s top doctor has revealed why the next fortnight will be critical for health authorities to understand the effects of the Omicron COVID-19 variant on the country’s population.

Chief Medical Officer Professor Paul Kelly on Tuesday revealed “what we know, what we don’t know and what we’re doing about it”.

Australia has so far confirmed five cases of the Omicron variant, four in New South Wales and one at the Northern Territory’s Howard Springs quarantine facility.

Professor Kelly said all five cases had been diagnosed quickly, are currently in quarantine, and – like many other cases recorded worldwide in recent days – are all linked to southern Africa.

He said all cases had been recorded in young, double vaccinated travellers, and notably, “several have had infection previously, either known or on serological testing and they have very mild or in fact no disease”.

To date, there has been no evidence of transmission within Australia, and while reinfection has occurred before, the risk of Omicron is unknown.

“We do know it’s transmissible, but we don’t know about the vaccine effectiveness,” he said.

“We have some anecdotal reports that double vaccinated people, as recently as October (have been infected). We don’t know if that’s a universal thing. It’s too early to tell whether they are just by chance or if that’s a real thing.”

While early indicators in South Africa suggest the variant may cause mild symptoms, Professor Kelly explained it was difficult to compare across countries.

“In terms of the severity, South Africa is very different to Australia,” he said.

“Their life expectancy is 65. Only 5 per cent of the population is over the age of 65. They only have 25 per cent vaccine coverage.

“So it’s going to take time to work out the effect on older people, more people at higher risk of disease.

“Most of the information and detailed information are in young travellers, in their 30s or younger, and we know all of the variants of this virus are less likely to cause severe disease in that age group.”

Nearly 87 per cent of Australians aged 16 and older are fully vaccinated.

Victoria’s Chief Health Officer Professor Brett Sutton also weighed in on the discussion, agreeing that it was still “very early days of understanding this Variant of Concern, as WHO has designated it”.

He said Omicron appeared to be “out-competing” the Delta variant in southern Africa – something that could be due to “higher effectiveness in transmission, immune escape or (perhaps most likely) a bit of both”.

“In any case, that’s a strong reason to watch it very closely and urgently understand more.”

He noted it had been recorded by both double vaccinated individuals, and by those who had previously been infected, but even then it remains unclear “if that’s more likely yet with Omicron than with other variants”.

“Current vaccines are still likely to provide protection, but this is the biggest question to resolve – likely more known in coming weeks.

“Is it more severe? Again, a lot said but no real indications at all at this stage. We shouldn’t assume it’s very mild, or more severe.”

‘We can’t keep it out forever’

Federal, state and territory leaders will on Tuesday meet to discuss quarantine arrangements after Victoria, NSW and the ACT required all international arrivals to isolate for 72 hours.

The country is already shut to eight southern African nations and Australia has delayed its reopening to international students and visa holders until December 15.

This was originally slated for Wednesday, but authorities wanted more time to assess the risk of the Omicron variant that appeared to be more transmissible.

Professor Kelly said he would continue to meet with the Australian Health Protection Principal Committee (AHPPC) on a daily basis over the next fortnight.

“This is a temporary pause so we can get the information we need, but we are committed to continuing to reopen,” he said, “That is the advice and decisions that were made last night.”

“We can’t keep this Omicron variant out forever. Eventually, it will be here.

We cannot keep this Omicron variant out forever

“Most importantly, now we do what we can to slow down that introduction and all of the measures that have been introduced will assist with that.”

He added that it had been a “difficult time” for southern Africa and thanked authorities for being “extremely open and helpful in relation to what they know”.

5 Natural Ways to Get Relief 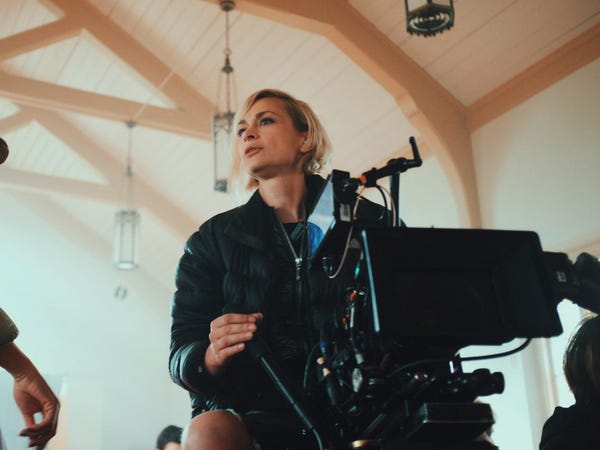