Unvaccinated people across Germany will soon be excluded from nonessential stores, restaurants and sports and cultural venues, Chancellor Angela Merkel announced Thursday, and parliament will consider a general vaccine mandate as part of efforts to curb coronavirus infections.

Merkel announced the measures after a meeting with federal and state leaders, as the nation again topped 70,000 newly confirmed cases in a 24-hour period.

She said the steps were necessary to address concerns that hospitals could become overloaded with patients suffering from COVID-19 infections, which are much more likely to be serious in people who have not been vaccinated.

“The situation in our country is serious,” Merkel told reporters in Berlin, calling the measures an “act of national solidarity.”

She said officials also agreed on a nationwide requirement to wear masks, new limits on private meetings and a goal of 30 million vaccinations by the end of the year – an effort that will be boosted by allowing dentists and pharmacists to administer the shots.

Merkel said authorities plan to require staff in hospitals and nursing homes to be vaccinated against COVID-19, and she backed the even more contentious idea of imposing a general vaccine mandate. She said parliament would debate the proposal with input from the country’s national ethics committee.

The mandate could take effect as early as February.

“In light of this situation, I really think it’s necessary to pass such a mandate,” Merkel said, adding that she would have voted for it if she were still a lawmaker.

Just months ago, Merkel suggested that a vaccine mandate would not be effective, but she did not rule out the possibility.

About 68.7 per cent of the population in Germany is fully vaccinated, far below the government’s minimum goal of 75 per cent.

Austria, which recently imposed even stricter measures on unvaccinated people as part of a 20-day lockdown, also plans to have a vaccine mandate by February.

In Germany, unvaccinated people will still be able to meet in private settings, but only in very limited numbers. A household with an unvaccinated person over 14 can meet with only two people from another household; the limit does not apply when everyone is vaccinated.

There have been large protests against pandemic measures in the past in Germany, and the proposed vaccine mandate is likely to be opposed by some, though opinion polls show most Germans are in favour.

Finance Minister Olaf Scholz, who is expected to be elected chancellor by a center-left coalition next week, has also backed a general vaccine mandate, but he favours letting lawmakers vote on the issue according to their personal conscience rather than party lines.

“If we had a higher vaccination rate, we wouldn’t be discussing this now,” he said.

The rise in COVID-19 cases over the past several weeks and the arrival of the new Omicron variant have prompted warnings from scientists and doctors that the country’s medical services could become overstretched in the coming weeks unless drastic action is taken.

Some hospitals in the south and east of the country have already transferred patients to other parts of Germany because of a shortage of intensive care beds.

The discussion over new measures has been complicated by Germany’s political structure, which leaves the 16 states responsible for many regulations, and the ongoing transition between the old and new governments at the federal level.

“We are reacting to the current situation with very far-reaching, very drastic but precise measures,” he told reporters. “Decisive action is being taken here and, what is particularly important to me, by mutual agreement.”

To reduce the pressure on hospitals, the sale of fireworks traditionally set off during New Year’s in Germany will be banned. Each year, hospitals treat hundreds of people with serious injuries because of mishandled fireworks.

The new measures — which are considered a nationwide minimum — will take effect once the 16 states incorporate them into existing rules, likely in the coming days.

Merkel, who took part in what is likely to be her last news conference as chancellor, made clear her displeasure about leaving office at a time when Germany has an infection rate of almost 440 new weekly cases per 100,000 inhabitants. 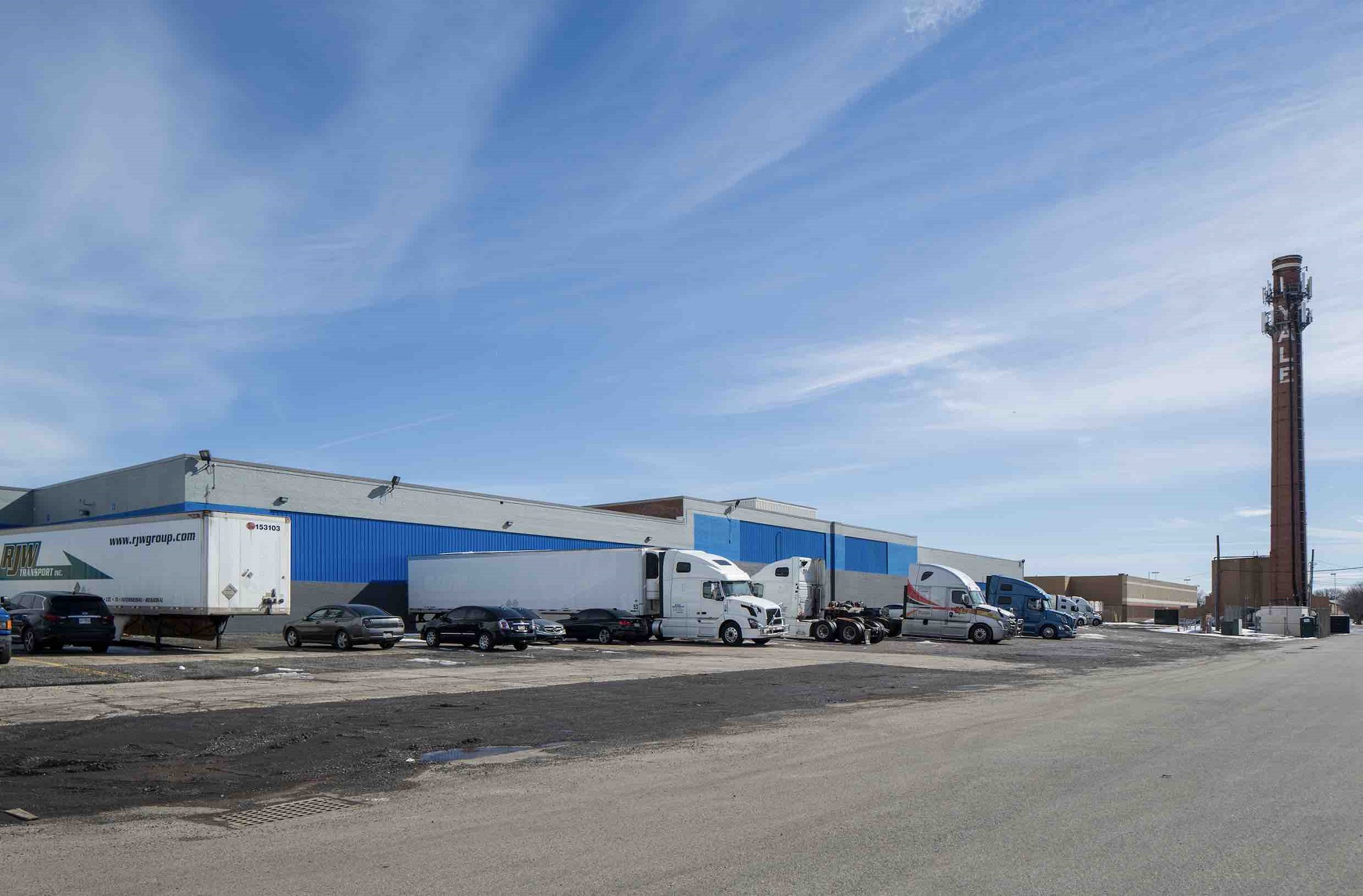 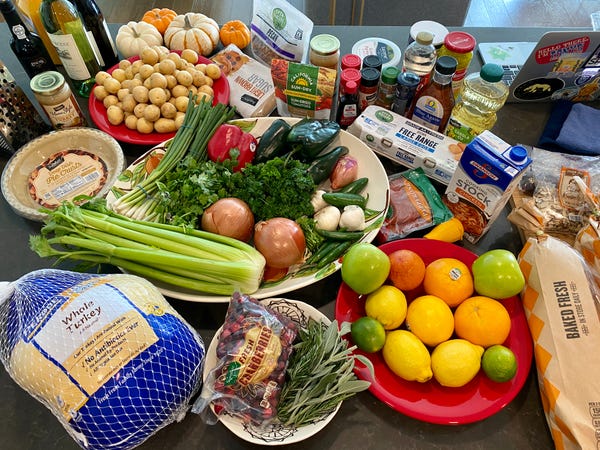 I Made an Entire Thanksgiving Dinner Using Guy Fieri Recipes