With the chance of snow in the forecast for the Lower Mainland for the first time this season, transportation officials began warming up their winter response plans on Friday.

B.C.’s Ministry of Transportation said it had mobilized contractors to apply de-icing brine and had plows on standby if necessary.

It said it was also preparing the “cable collar” system used to remove ice and snow from the Port Mann and Alex Fraser bridges — the source of so-called “ice bombs” that have become an increasingly expensive ICBC liability in recent years.

South Coast snow this weekend: Here’s what you need to know

“In the years that cable collars have been used, they have been successful in removing most of the snow on the cables,” the ministry said.

“However, some snow may be shed naturally from the cables as the weather warms or if it is blown off.”

Drivers are being warned to slow down and drive for the conditions.

TransLink said it had also activated its winter weather plan, which includes calling in extra staff to help commuters.

2:00
B.C. Court of Appeal rules on lawsuit over snow clearing

If the weather conditions worsen, TransLink says it will pull its articulated buses, which have trouble on icy and snowy hills, from key routes and replace them with conventional vehicles.

It said it’s also prepared to deploy “tire socks” to buses on Burnaby Mountain and the North Shore that operate on steep hills, and is ready to add a “snow shuttle” between UBC and Alma Street.

Snowfall warnings issued for sections of Highway 3 in B.C. Interior

If there’s significant snow accumulation, TransLink said it will also run a de-icing train on SkyTrain tracks and operate the trains overnight to prevent snow pileup.

Despite this, passengers are being advised to dress in warm clothing and build extra time into their travel schedule.

A special weather statement remains in effect for Metro Vancouver, warning of the possibility of light, wet snow overnight Friday into Saturday.

Environment Canada says western parts of the region, particularly those near the water, are unlikely to see much snow stick to the ground, however areas further east or at higher elevation could see up to five centimetres. 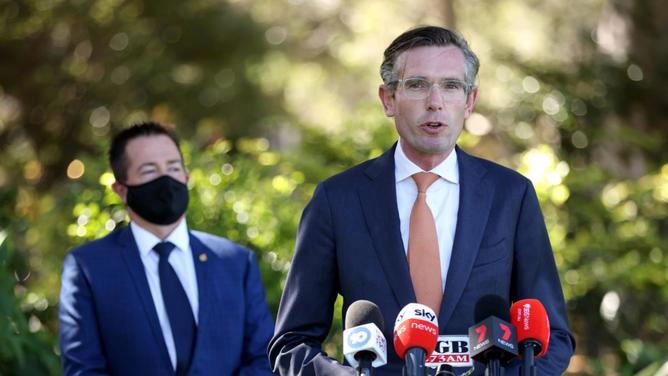 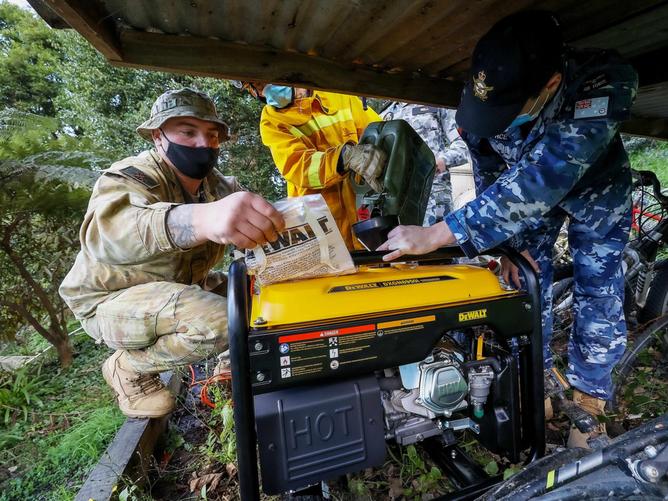 Vic mop up continues with rain to return this week 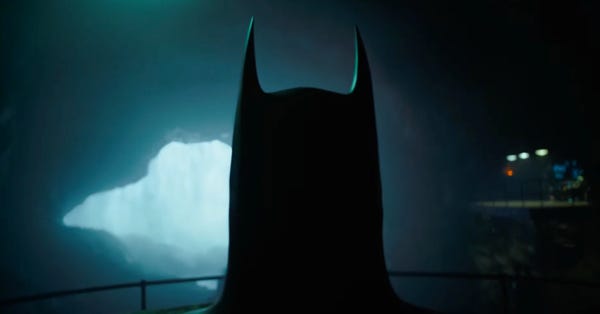 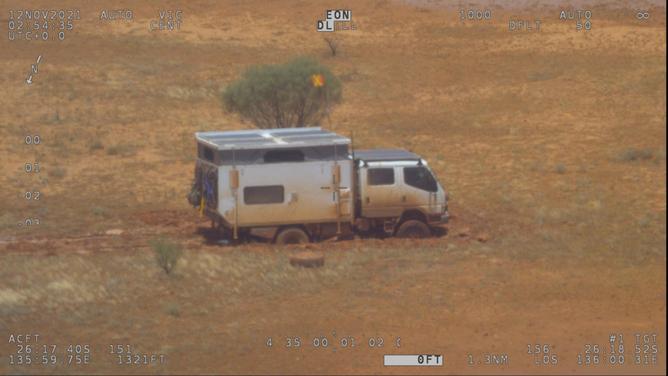