The Northern Territory has recorded no new COVID-19 cases amid an outbreak in a remote Indigenous community and the Top End’s biggest town.

But Chief Minister Michael Gunner has warned the crisis in Robinson River and Katherine, 320km south of Darwin, is not over after 19 infections were recorded in three days.

“There were no new positive cases in the NT overnight,” Gunner told reporters on Thursday.

“This is good news, but it is not a day to get ahead of ourselves.”

He said people should not assume the outbreak is under control and the virus trapped.

“This is Delta, it’s in large vulnerable households. We’re not out of the woods,” he said.

“The next day or two remain crucial. We are still waiting for a lot of tests to return from Robinson River.”

They are expected late Thursday along with genomic test results, which are likely to confirm the current cluster is linked to the NT’s first community transmission earlier this month.

That was triggered by a woman who unlawfully travelled to the NT from Cairns after visiting Victoria, where she became infected.

Health teams have identified 384 close contacts, with 288 contacted and isolating.

All 350 residents at Robinson River have been tested. However, many test results won’t be available for days.

About 50 people from the community have been transferred into quarantine at the National Centre for Resilience.

The latest outbreak in the Top End started on Monday when a 30-year-old woman and a 43-year-old man from Katherine were reported infected.

The woman was unvaccinated and travelled from Katherine to Robinson River – 1000km southeast from Darwin – where she tested positive, the first case reported in a remote NT Aboriginal community.

Nine new cases were detected in Katherine on Tuesday, including a 71-year-old man and a 65-year-old woman who was admitted to Royal Darwin Hospital.

Eight new cases were reported on Wednesday, with five infections diagnosed in Robinson River, including a three-week-old girl.

All those infected are Indigenous Territorians and all are household contacts living in communities where overcrowding in homes is rife.

Greater Katherine and Robinson River were plunged into a three-day lockdown when the first cases were announced on Monday.

That was extended to seven days in Katherine on Tuesday, with a territory-wide order to wear face masks in most public areas.

NT Health also extended it to next Monday in Robinson River after the new cases were announced on Wednesday.

'The Hunt for Planet B' 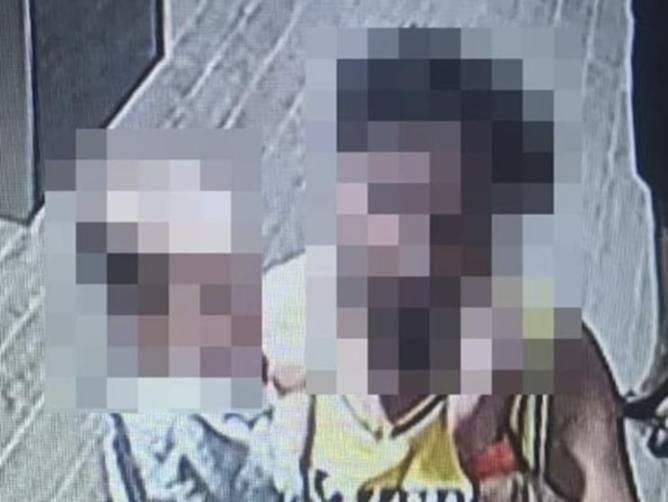 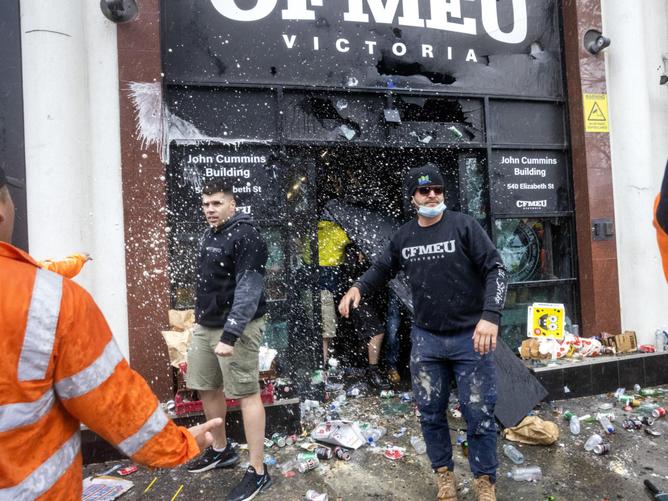 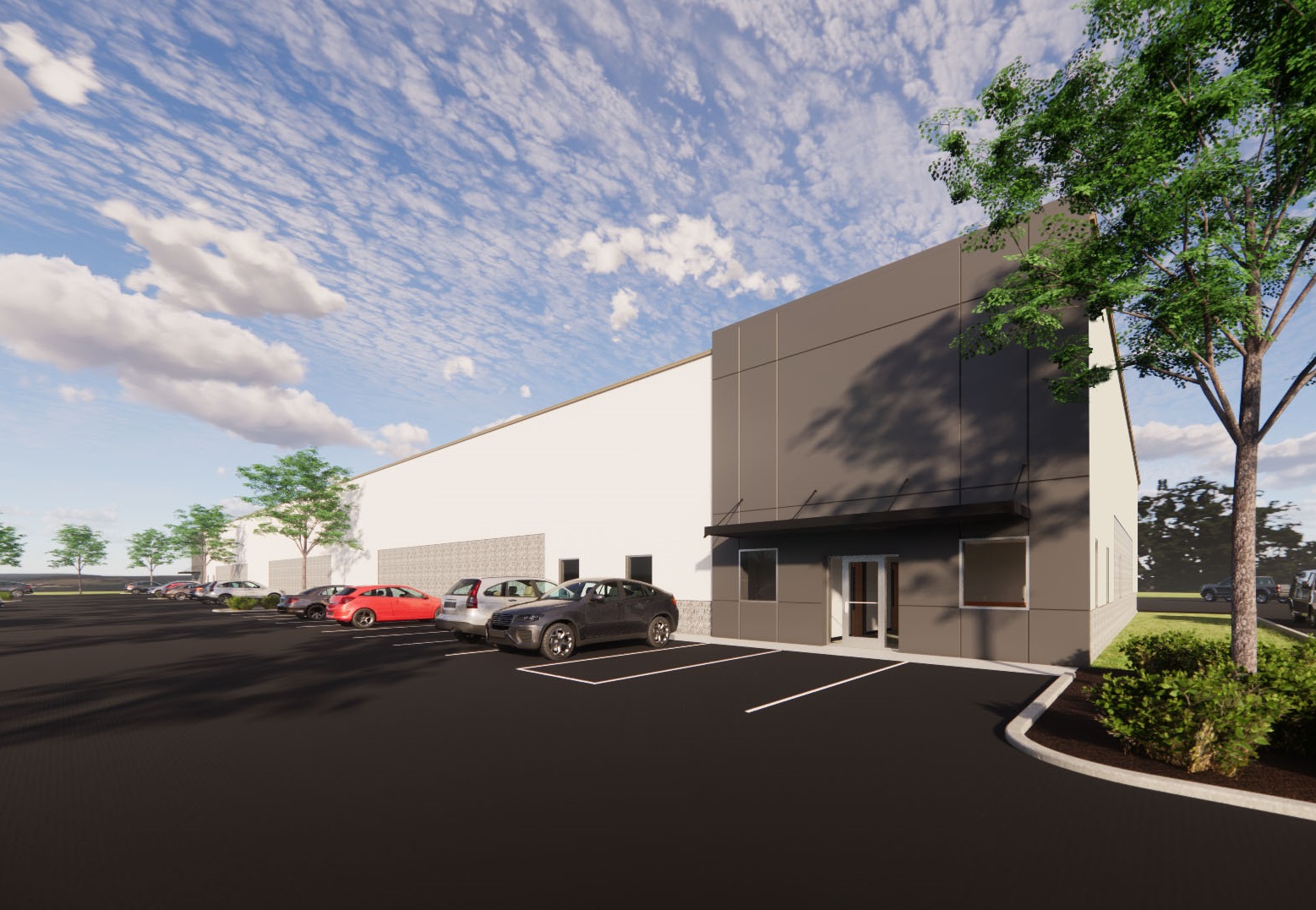