Terminally ill NSW residents are one step closer to being able to end their own lives on their terms after historic reforms passed the lower house of state parliament.

The bill to legalise voluntary assisted dying passed its final vote in the Legislative Assembly on Friday 52 votes to 32, after days of emotional debate on more than 160 amendments.

All MPs voted with their conscience on the emotive legislation which would bring NSW in line with all other states in legalising voluntary euthanasia for terminally ill people.

Independent Sydney MP Alex Greenwich, who has been leading the push for reform and introduced the bill to parliament, thanked his colleagues following the vote just after 1.30pm.

“I’m grateful for the strong support for reform from my colleagues, finally our parliament is reflecting the will of the people of NSW,” Mr Greenwich said.

“I thank the opponents of reform for the orderly and respectful way they have continued to act throughout this debate.”

Advocacy group Dying with Dignity president Shayne Higson said none of the “hostile” amendments had passed and that they had instead been “convincingly rejected”.

“Opponents in lower house, as they have done in every debate in Australia, when they see the bill will pass they introduce many, many amendments,” she said.

“It’s under the guise of protecting vulnerable, but what those amendments would have done is make law unworkable. This is highly safeguarded legislation.”

The bill will go to the upper house where it must pass to become law, but it will not be voted on until next year because of a separate inquiry into the legislation.

The upper house inquiry is due to meet during parliament’s summer break and hold public hearings. It will aim to deliver a report for the first sitting day next year so the upper house can begin debating the bill. 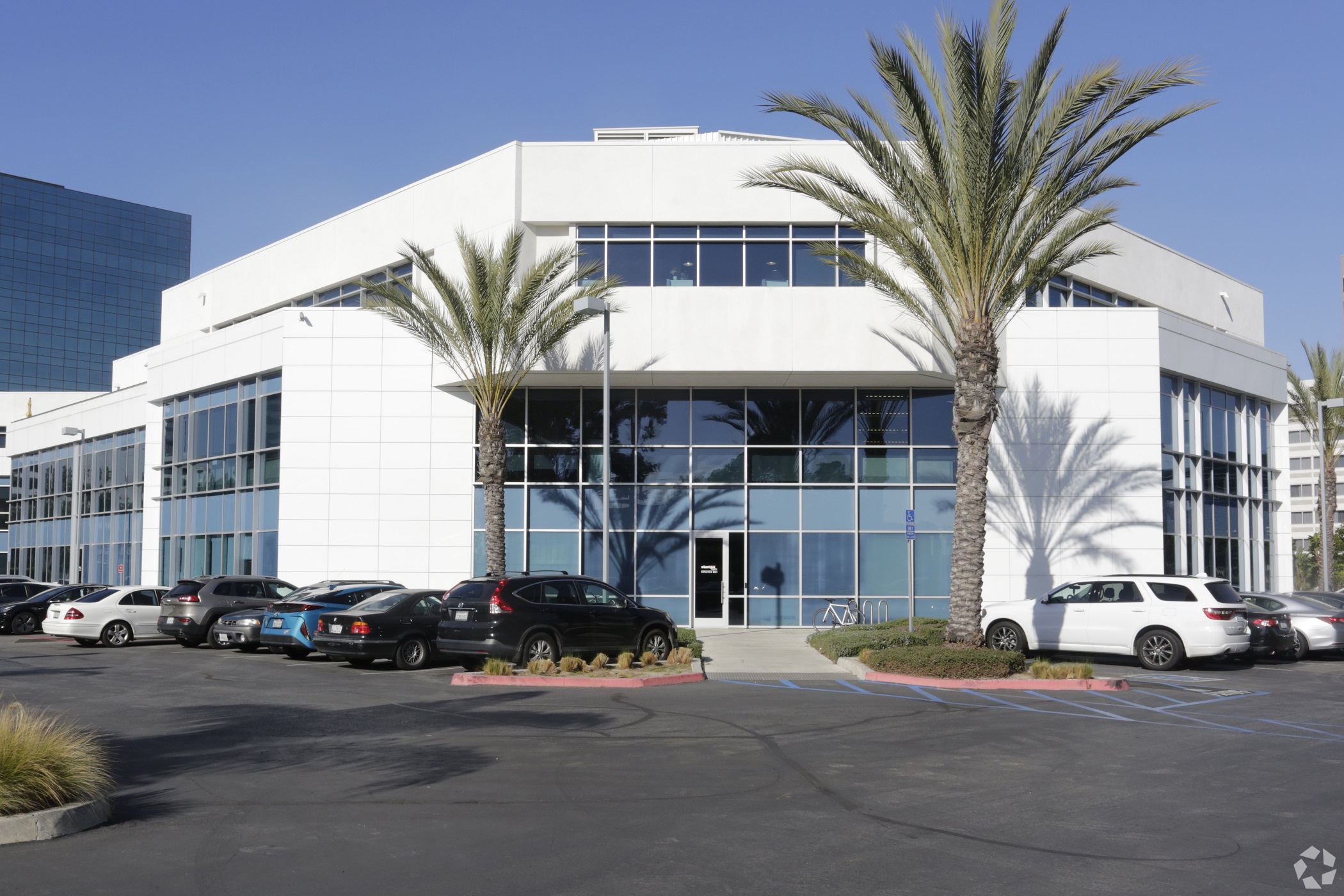 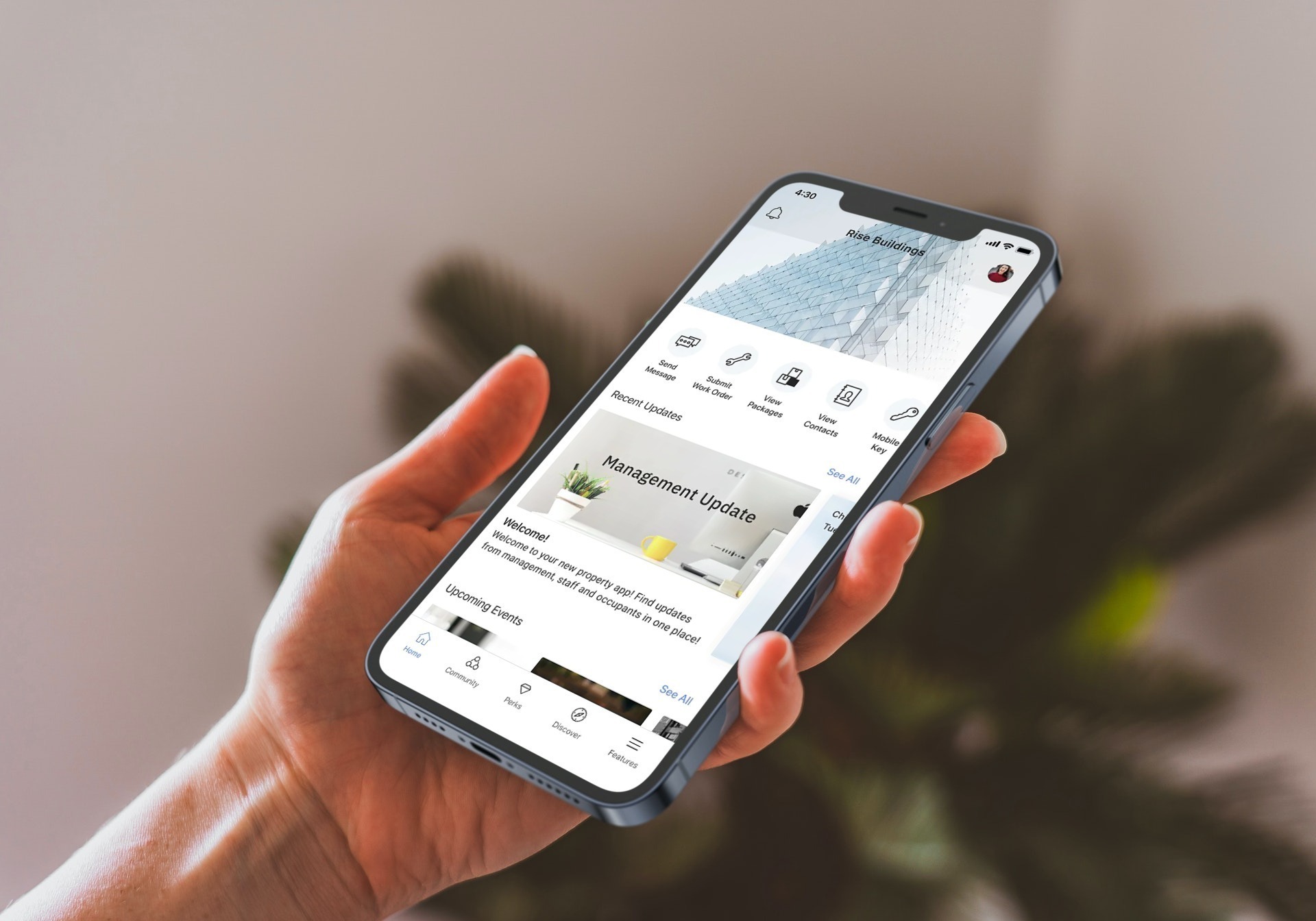