NSW has recorded 337 new cases of Covid-19 and no new deaths after an eighth traveller was found to have the Omicron variant.

There are now 140 people in hospital, including 25 in intensive care.

Of the population aged 16 and over, 94.6 per cent have had one dose of the vaccine, while 92.6 are fully vaccinated.

It comes as NSW Health confirmed another traveller tested positive to the Omicron strain of the virus, becoming the eighth person in NSW.

The person arrived on flight SQ231 from Singapore to Sydney on Sunday, November 28, and is fully vaccinated.

They had recently been in southern Africa and have been in hotel quarantine since landing in Australia.

“NSW Health is requesting every person who was on flight SQ231 from Singapore to Sydney on 28 November to immediately get their first COVID-19 PCR test if not already completed and isolate until they receive a negative result,” NSW Health said on Thursday night.

“Under the public health order, they are also required to get a Covid-19 PCR test on day six after arriving in NSW.”

Authorities confirmed one of the Omicron cases in the state was a child who was too young to be vaccinated.

NSW Health confirmed the child was staying with their fully vaccinated parents at the Mantra apartments in Chatswood, sparking a seven-day alert from November 23 to 30.

Anyone who was at the venue on those dates is considered a casual contact and must immediately get tested and isolate until receiving a negative result.

The family arrived on flight QR908 from Doha to Sydney on November 23 and is now isolating in special health accommodation.

While the child is confirmed to be infected with Omiron, urgent genomic sequencing is under way to determine which strain the parents have contracted.

“These travellers have not been in southern Africa and NSW Health is concerned transmission may have occurred on this flight,” NSW Health said.

NSW Health Minister Brad Hazzard revealed Covid swabs were being sent back to the lab to make sure they had no traces of Omicron.

Up to 300 tests from people who had been to southern Africa were being retested as an “extra precaution”, Mr Hazzard said on Wednesday.

In line with commonwealth measures, all travellers arriving in NSW who have been in South Africa, Lesotho, Botswana, Zimbabwe, Mozambique, Namibia, Eswatini and Malawi during the 14-day period before their arrival in NSW must enter hotel quarantine for 14 days regardless of their vaccination status.

All fully vaccinated travellers who have been in any other overseas country during the 14-day period before their arrival in NSW must travel directly to their home or accommodation and isolate for 72 hours.

They will only be able to exit isolation at the end of the 72-hour period if they have received a negative Covid-19 PCR test result taken after arrival in NSW. These people must also complete a PCR test on day six after arrival.

Any passengers aged 18 years and over who are not fully vaccinated go directly into 14-day mandatory hotel quarantine.

Anyone who has already arrived in NSW and has been in any of the eight African countries within the previous 14 days must immediately get tested and isolate for 14 days and call NSW Health on 1800 943 553.

Penalties for noncompliance with the isolation, testing and quarantine requirements have increased to $5000 for individuals (up from $1000), and $10,000 for corporations (up from $5000). 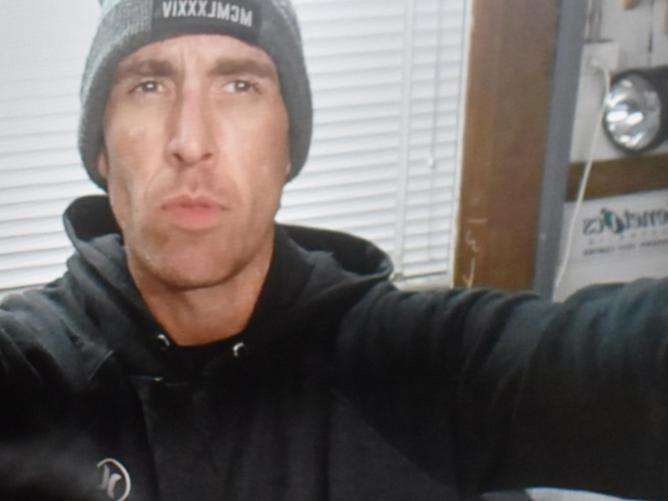 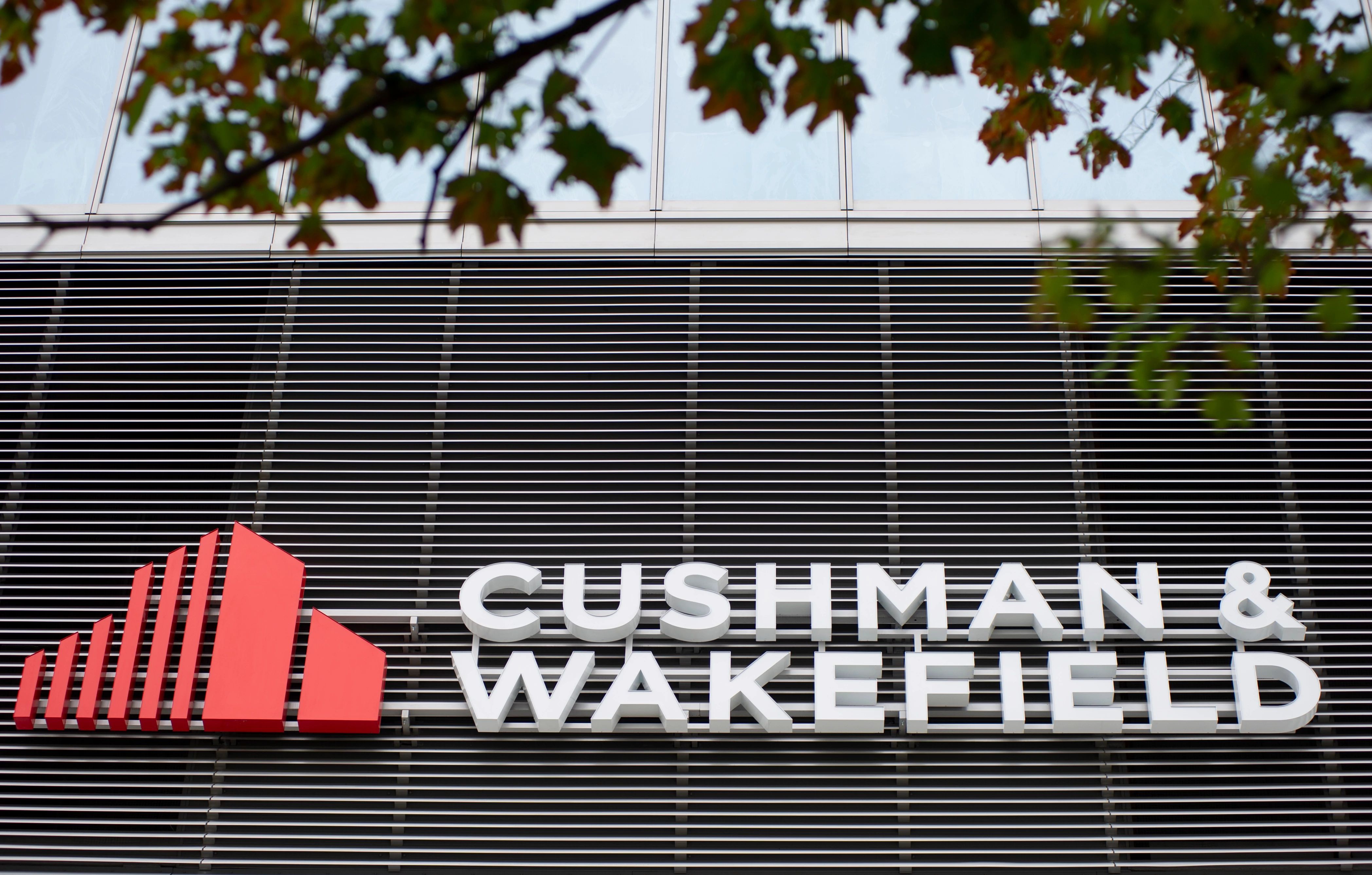