NSW has recorded 231 new cases of COVID-19 and no deaths, as the government mulls which emergency pandemic powers should be extended.

Some 207 people remain in hospital, with 33 in intensive care.

Meanwhile, Premier Dominic Perrottet has put off a call on extending the state’s emergency pandemic powers until next year.

Under the Public Health Act – passed in 2010 – Health Minister Brad Hazzard can make broad public health orders, like those during the pandemic used to restrict gatherings, limit travel or mandate masks or vaccination in some settings.

It is understood Hazzard, on behalf of Chief Health Officer Kerry Chant, this week sought changes that would make it easier for the state to force quarantine or self-isolation on people exposed to COVID-19.

But the premier says he will consider the issue over the Christmas break.

He told reporters he would only extend the health provisions that he deems “absolutely necessary”.

“It’s obviously an evolving situation with the government. We need to make sure that we don’t have a heavy-handed government … There will no doubt be provisions that need to be extended.

“I like anyone wants to make sure that we have government out of the way, but at the same time we’ve got to keep the protection and the healthcare of people right across our state.”

Perrottet warned case numbers and hospitalisations will increase, pointing to the European experience as that continent approaches winter.

Police Minister David Elliott said he did not want to see police continue to have the power to fine people for COVID-19 breaches.

Hazzard on Tuesday night rejected suggestions he was seeking to drastically expand the powers given to the health minister.

“Far from granting additional powers, the powers are exactly the same as exist now and are simply tweaks on timing for two provisions in the massive Public Health Act,” he said in a statement.

The state is creeping closer to its target of 95 per cent double-dose vaccination, with 94.2 per cent of people over 16 having had at least one jab.

More than 91 per cent of adults are fully vaccinated. 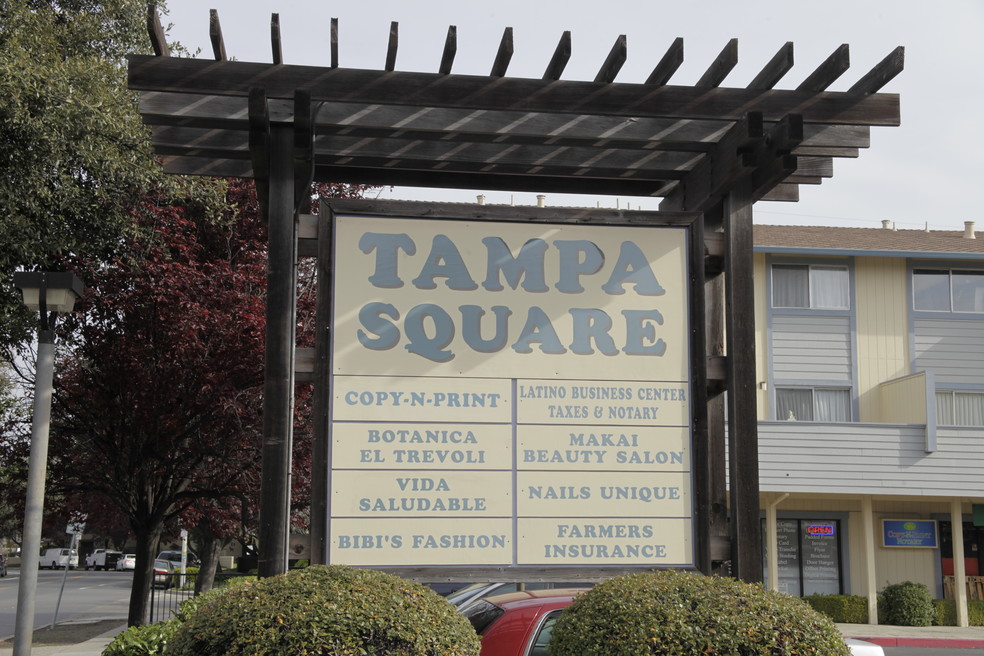 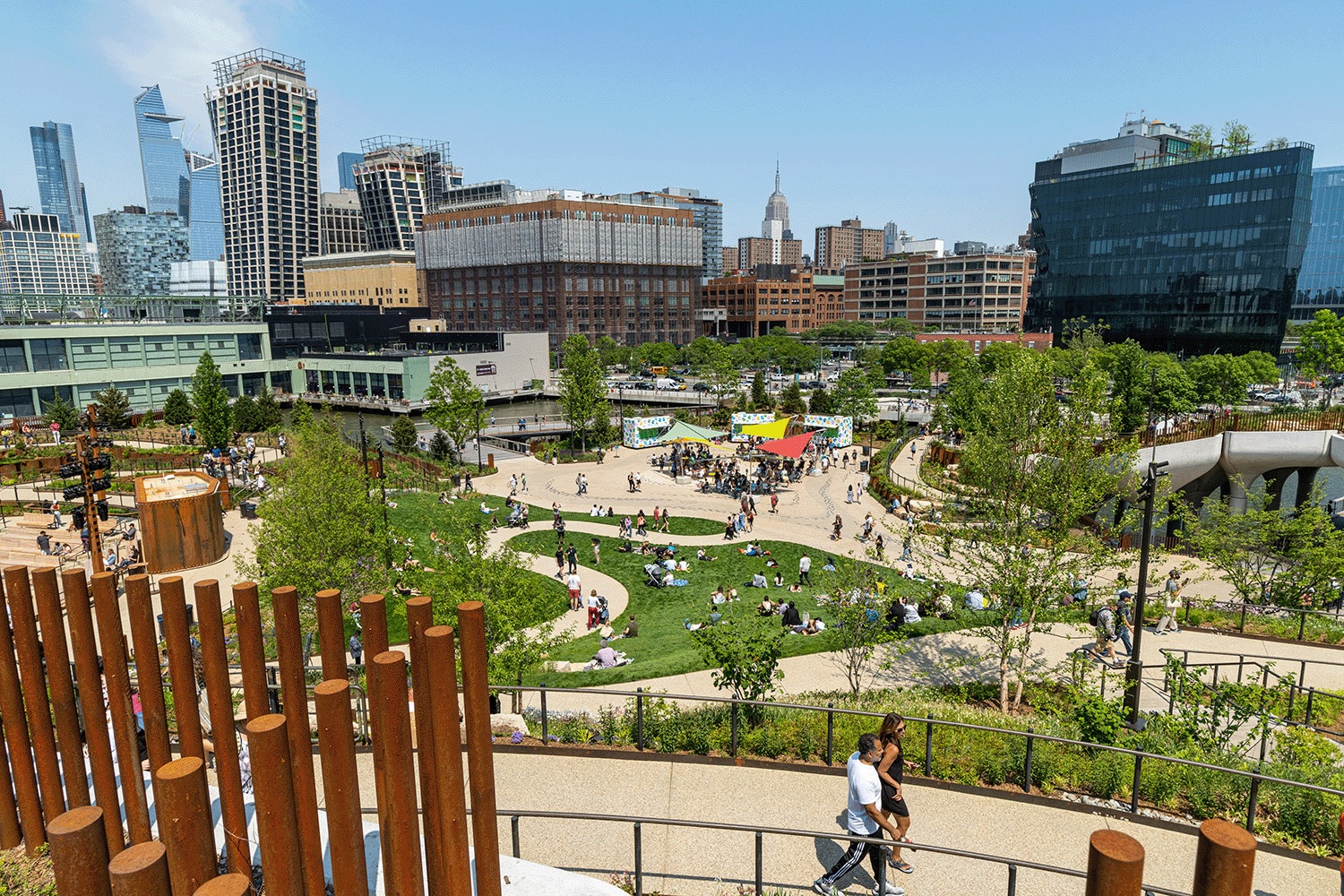 New York City’s Recovery Marches On in May 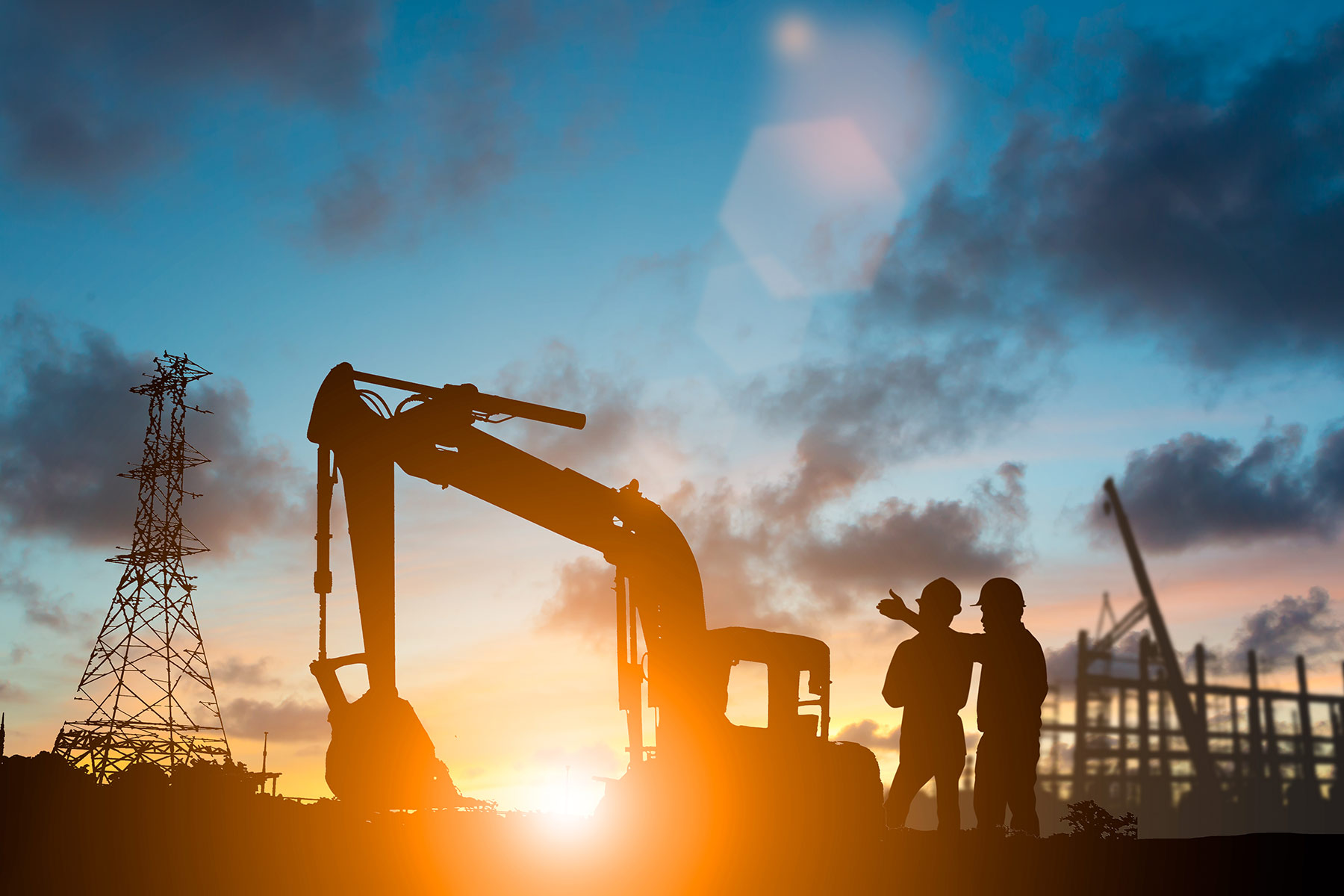 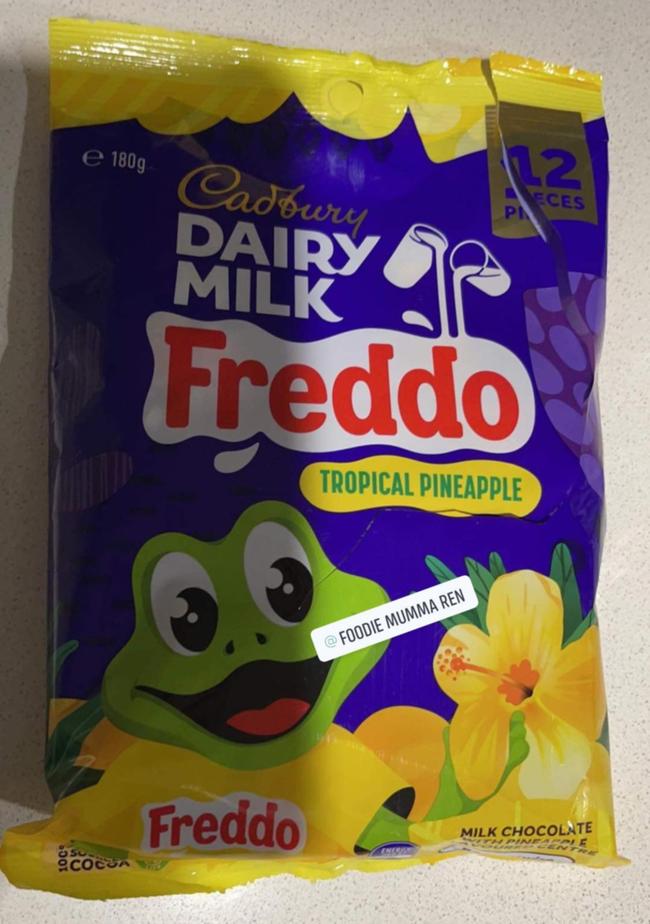