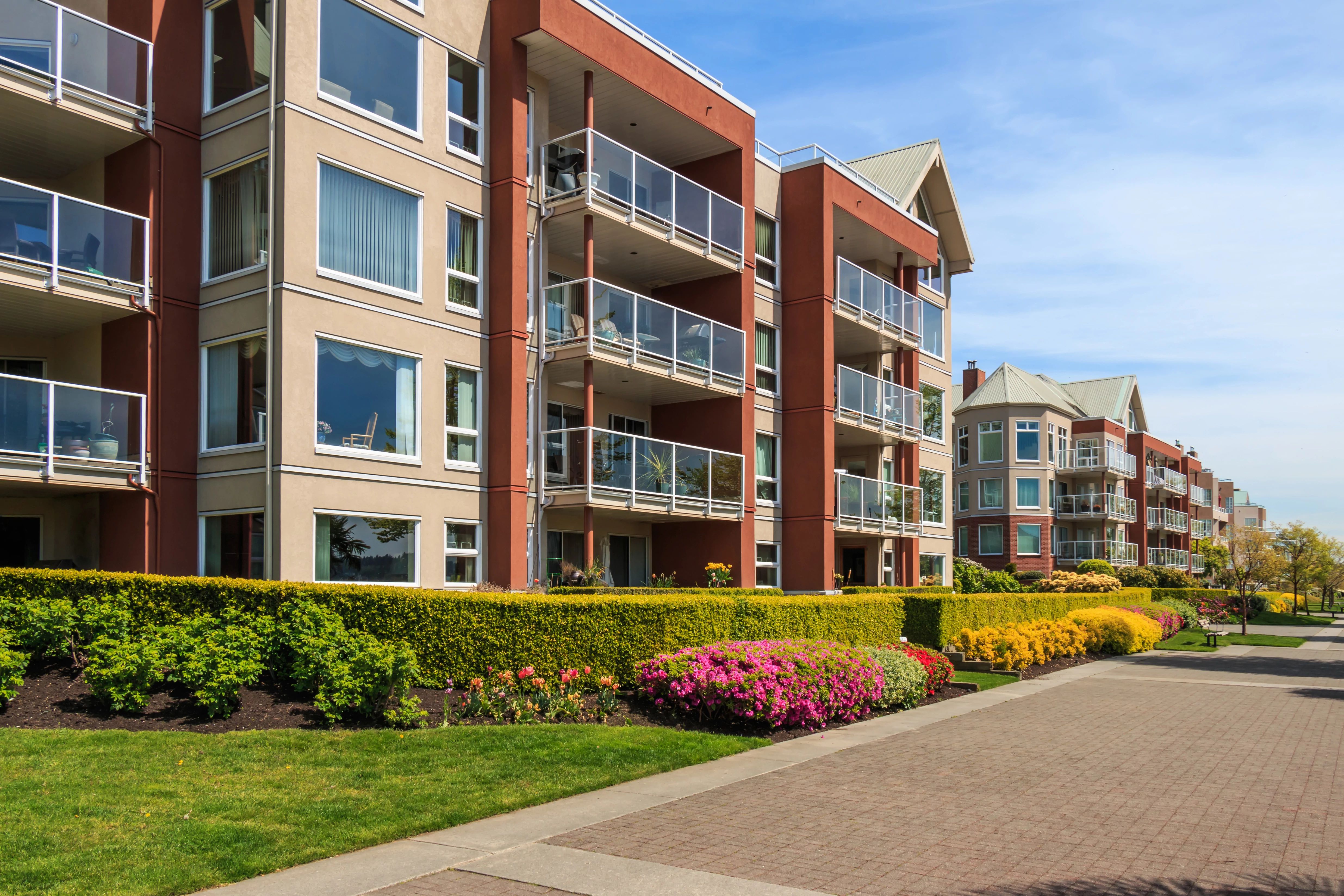 Parramatta has introduced five marquee gamers who will spearhead the membership’s inaugural NRLW marketing campaign — they usually’re certain to shake up the elite competitors.

“We are delighted to announce experienced and representative players as our initial marquee signings and there will be more to follow in the coming weeks,” Eels CEO Jim Sarantinos said.

“They are the basis upon which our girls’s workforce might be constructed on, and a optimistic affect on each the squad and aspiring feminine gamers inside the Parramatta area.”

Taufa, Vette-Welsh, Hanisi and Cherrington played for the Roosters last year, while Penitani has been key for the Dragons since 2019.

Taufa’s leadership and experience will be key for Parramatta — the lock forward has represented Australia and NSW, captained the Roosters NRLW side and was awarded Dally M Female Player of the Year in 2017.

Centre Penitani and fullback Vette-Welsh have both excelled on the international stage, while Hanisi and Cherrington are two of the most exciting youngsters in the game. The Eels will finalise it’s 22-player squad over the coming weeks.

It is understood that pre-season will begin on July 12 and the NRLW competition will kick off in August.

The Sydney Roosters, St George Illawarra and Newcastle are expected to announce their own marquee signings and squads over the next fortnight.

But there are whispers that Australian Jillaroos, NSW Blues and Dragons NRLW superstar Jessica Sergis could run out for the Chooks this year.

Both Queensland golf equipment will reveal remaining squad members over the coming weeks.