This is the second part of a three-day web series on homelessness in Nova Scotia. You can read the first part here. Check the Global Halifax website Friday morning for the third part, which will focus on how advocacy is shaping the conversation around homelessness in the province.

Emergency shelters do have a role to play in Nova Scotia — but those within the shelter system say they’re a symptom of the housing crisis, not a solution.

“Most shelter organizations would say that shelters are very much a Band-Aid,” said Michelle Malette, the executive director of the Out of the Cold Community Association.

“Ask anyone what they want. They want housing. They don’t want to be in a shelter.”

There are currently more than 400 people struggling with homelessness in the Halifax region, according to the latest numbers from the Affordable Housing Association of Nova Scotia. More than a quarter of those experiencing homelessness are Indigenous or Black.

Homelessness data is sparse outside of the city, but there are dozens to hundreds of others who are unhoused outside of Halifax.

Currently, Out of the Cold is running an emergency shelter out of the Gerald B. Gray Memorial Arena in Dartmouth. Around 30 people are currently staying there, scattered in tents and forts where the facility’s ice rink once was. Malette said they can take 40 people at most.

People are able to stay there if they meet Out of the Cold’s mandate and aren’t able to access another shelter. For instance, most shelters don’t allow pets or couples to stay together.

But many parts of the shelter system are overwhelmed and Malette said they’ve begun hearing from people who can’t access another shelter because they’re all full.

1:59
Protesters outside Province House say state of housing in Nova Scotia is an emergency

As winter draws near and the weather gets colder, she said access remains the greatest issue within the shelter system and she’s concerned about the people who aren’t able to find a place to stay.

“It’s too cold. People are not going to survive the winter if there isn’t somewhere to come inside,” she said.

While shelters do offer some respite from the cold, they don’t provide them with what they really need: a place to call their own, which comes with a sense of stability, dignity and privacy.

The problem is that affordable and accessible housing is becoming increasingly difficult to find, which is creating a backlog in the shelter system due to the people who are unable to transition into more permanent housing, said Malette.

“The point of a shelter is that it’s something very emergency, for an emergent situation, and it’s not something long-term,” she said.

“And we’re seeing people stay long-term because we’re not able to move them on to housing.”

Sheri Lecker is the executive director of Adsum for Women and Children, which operates an emergency shelter as well as supportive community housing at three other locations around Halifax.

The emergency shelter, said Lecker, is “almost always at capacity” and has been that way for years.

“Sadly, the experience of turning people away is not something that’s new for us,” she said.

“It is never a good response. Not for anyone. First of all, not for the person who’s either on the phone or on the doorstep, but it’s also very stressful and difficult on the person who has to deliver that news.”

A recent study and policy brief from the Centre for Addiction and Mental Health and the Mental Health Commission of Canada suggests homelessness service providers face high rates of burnout and stress.

As well, four out of five said their mental health has declined during the COVID-19 pandemic and more than half say they’ve been less able to access wellness supports during the pandemic.

While homelessness is most difficult for those who experience it, Lecker said it’s important to acknowledge the impact on shelter workers who are forced to turn people away due to a lack of space.

“It’s impacting people’s mental health to tell people that there’s no way to help them, that there’s nowhere to send them, and they really don’t have any answers,” she said.

“That is having a tremendous impact on the mental health of workers, who are often already maybe underpaid, under-compensated, many are young, there’s certainly an overrepresentation of women in the field.”

More housing is expected to come online in the Halifax area within the next few months. The city is building modular units in Dartmouth and Halifax, with wraparound services provided by Out of the Cold.

As well, Adsum is working on an affordable housing development that would provide housing for 55 to 60 people. The development, called The Sunflower, is expected to be open for occupancy in April 2022.

Adsum announces 25 new homes for those without housing security

While there is movement underway to get more affordable housing on the market, the process does take time and both Lecker and Malette are concerned about what happens to unhoused people in the meantime.

“Nobody wants to see the situation worsen. There are lots of conversations underway about how to minimize or eliminate the need for people to be outside,” said Lecker.

“Eighteen months from now I would really like to revisit this conversation and see what kind of impact we’ve been able to have in HRM.”

Malette, with Out of the Cold, said the province needs to have more truly affordable units. She pointed to the province recently announcing that it will invest in nearly 200 “affordable” units in Halifax, Lantz and Kentville, and noted that they will rent for just 20 per cent below market value.

“That’s still not accessible for folks who live on minimum wage,” she said.

Malette added that the issue will be here for as long as wages remain low and the cost of living remains high.

“It’s so interconnected. As long as we’re not paying people enough to live with, and as long as there isn’t enough housing — and food costs, and other things that people need generally — we’re not really going to get out of this problem,” she said.

“If you get into a fix around something, it takes years to get out of it. And it’s going to be like that for this.” 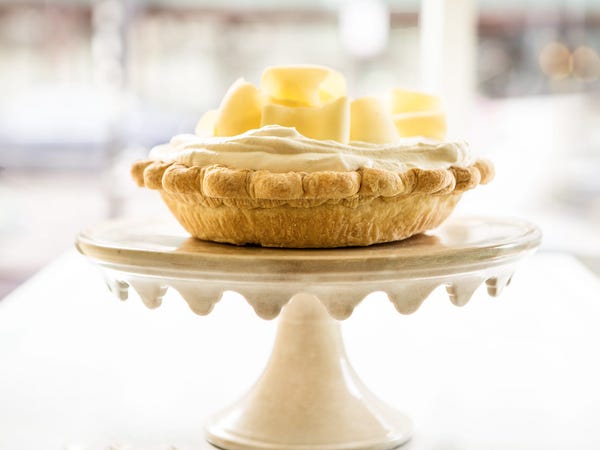 How to Blind Bake Pie Crust 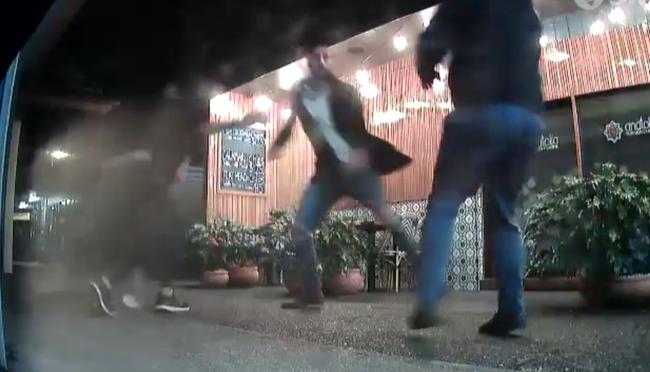