The Northern Territory has recorded two new COVID-19 cases as the first Top End health worker is diagnosed with the virus.

It brings the territory’s latest outbreak to 21 after a 33-year-old non-Aboriginal man and a 59-year-old Aboriginal woman became infected.

“The male is a health worker who initially had contact with an earlier positive case,” Chief Minister Michael Gunner told reporters on Friday.

“The man was fully vaccinated but he also has other existing health issues so he has been transported to Royal Darwin Hospital.”

The woman has been linked to one household where other cases in the current cluster live.

Both new cases are from Katherine.

Meanwhile, genomic testing has confirmed the territory’s current outbreak was triggered by an infected woman who also illegally entered the NT.

The 21-year-old lied on her border entry form late last month before travelling from Cairns to Darwin after visiting Victoria, where she contracted the virus.

She infected a man she spent time with in Darwin and the virus spread to two others in Katherine before authorities declared they had control of the outbreak on November 9.

But that was short-lived, with the same strain of virus now found to be responsible for the current cluster, which has grown to 19 cases since Monday.

It started when a 30-year-old woman and a 43-year-old man from Katherine, 320km south of Darwin, became infected.

The woman was unvaccinated and travelled from Katherine to Robinson River – 1000km southeast of Darwin – where she tested positive, the first case reported in a remote NT Aboriginal community.

Nine new cases were detected in Katherine on Tuesday, including a 71-year-old man and a 65-year-old woman who was admitted to Royal Darwin Hospital.

Health teams are now concentrating on finding the missing links between the two clusters, with NT Health saying it knows the virus was circulating in Katherine from November 4 to 13.

Greater Katherine and Robinson River are currently under a seven-day lockdown order, which is scheduled to end late Monday. 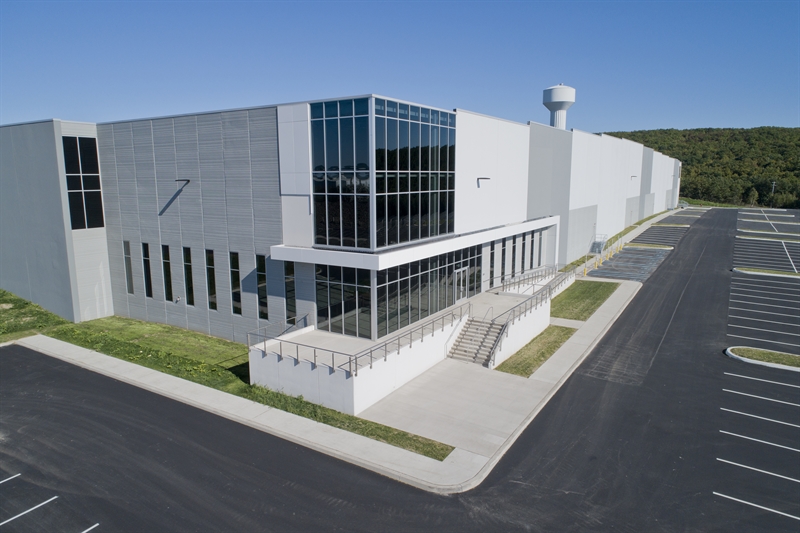 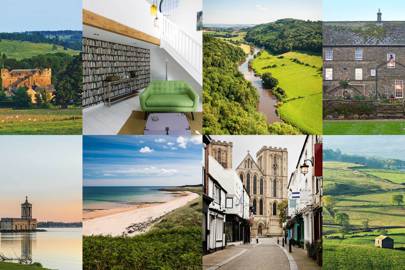 The least-crowded places to visit in the UK 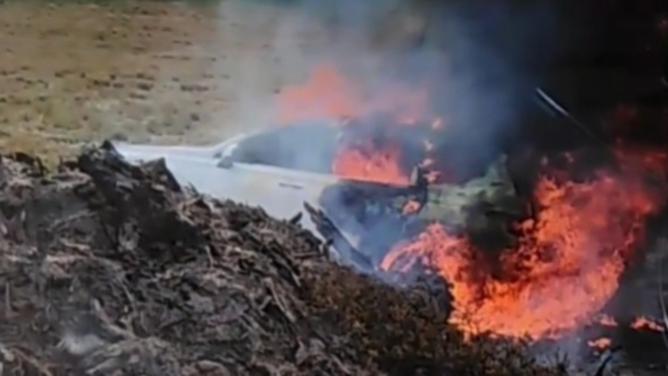