The Northern Territory has just recorded its first ever death from Covid-19 since the pandemic began in March last year.

An unvaccinated woman aged in her 70s from the Binjari community is believed to have contracted the virus from a cluster in the Katherine region.

The Indigenous woman died at the Royal Darwin Hospital on Thursday night after being treated there for several weeks.

The death is the first associated with the Darwin-Katherine-Robinson River cluster.

The outbreak has become the Northern Territory’s largest outbreak with 60 confirmed cases. 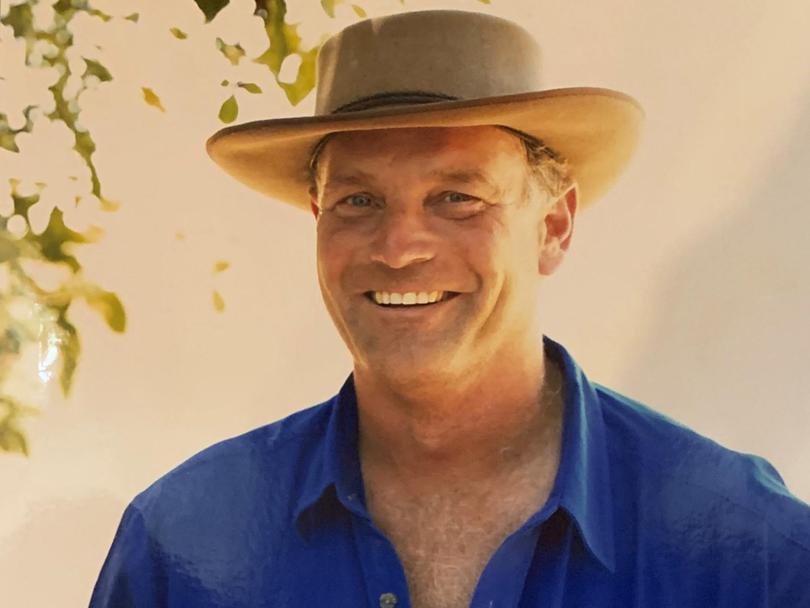 Pledges to bring change to industry board 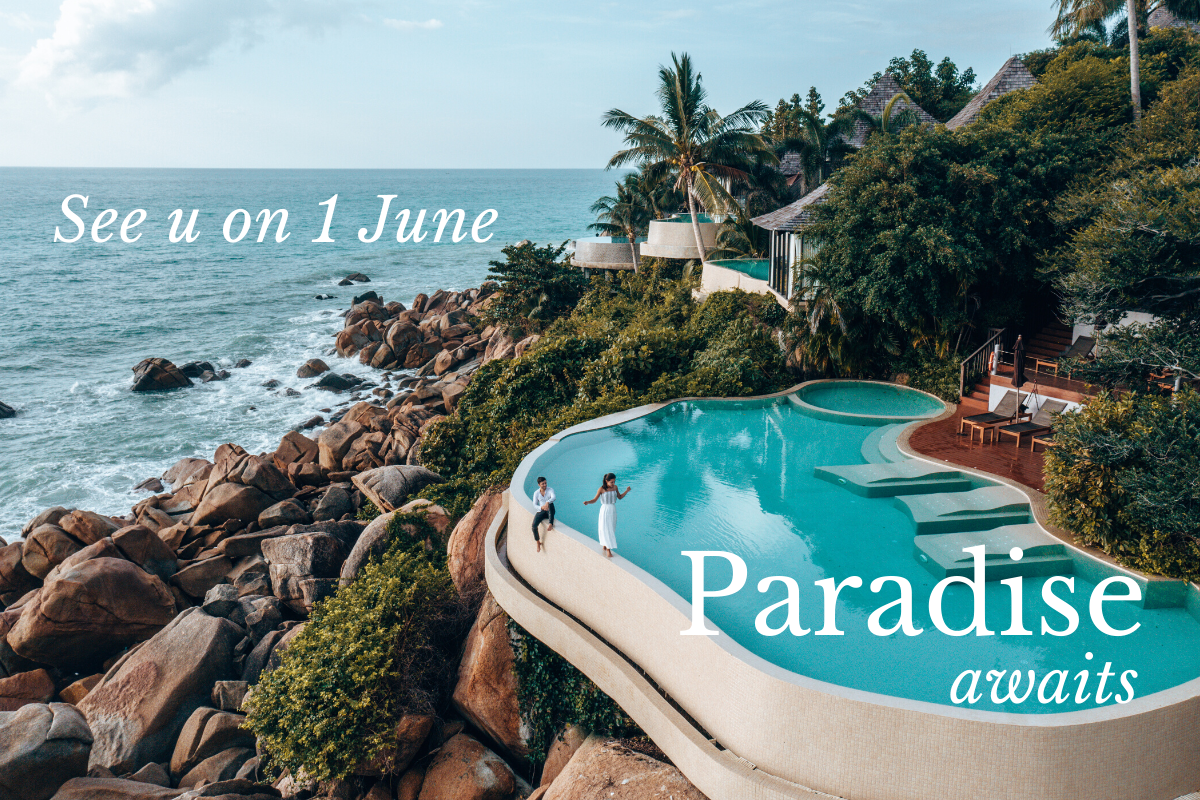 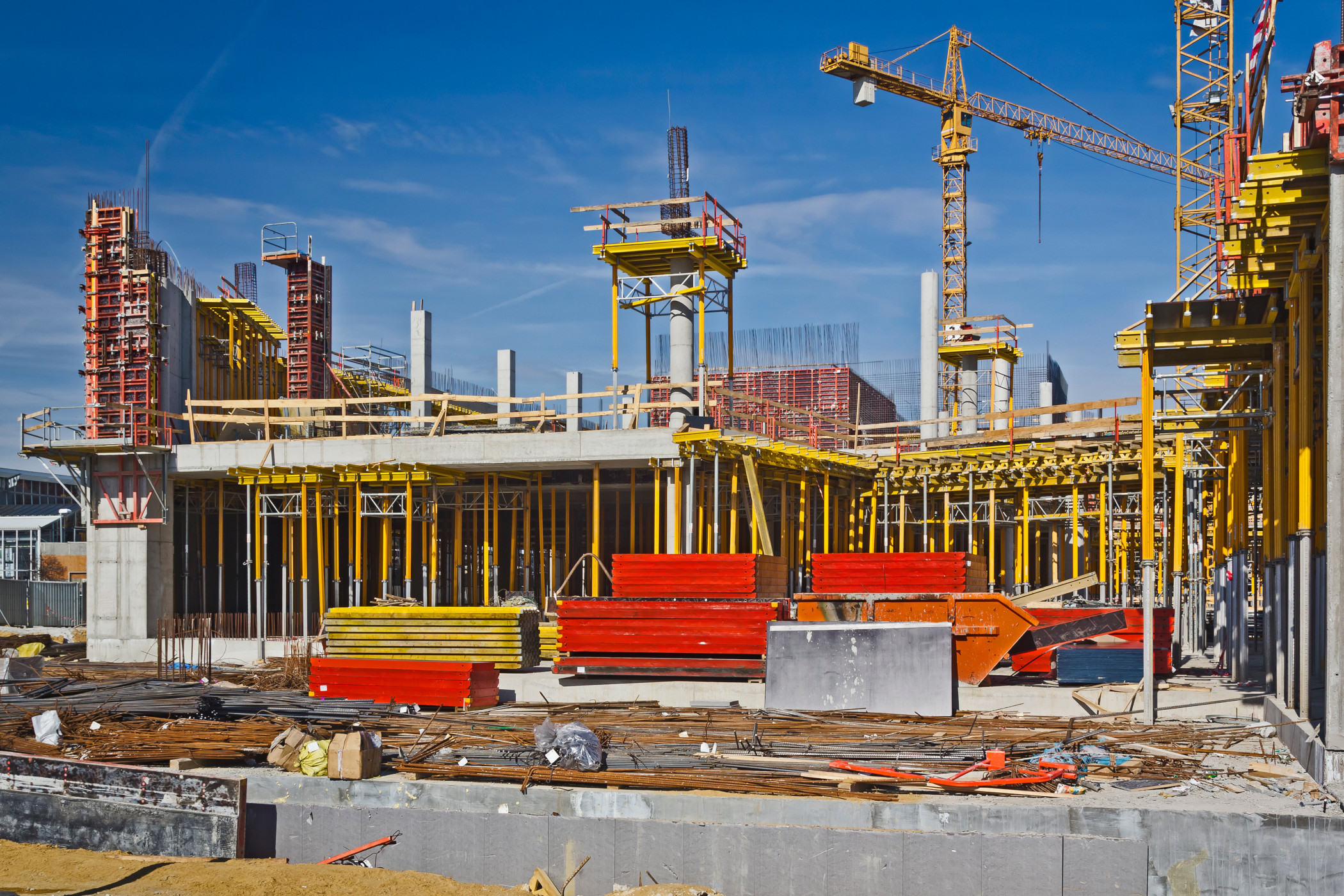 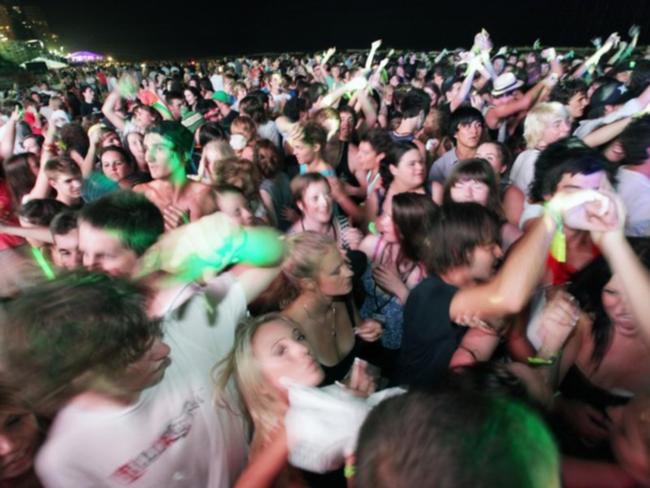