Six pubs and clubs in an affluent Sydney region have vowed to continue to keep out unvaccinated staff and patrons beyond December.

Under the current government mandates only fully vaccinated patrons can visit non-essential services including pubs, retail and hospitality venues with the unvaccinated allowed to join on December 15.

However five clubs in the Northern Beaches council area and one in Mosman are opting to keep the rule in place until at least January 31.

While the decision has been supported by many, including Health Minister Brad Hazzard, it has also drawn criticism from others.

Mr Hazzard’s electorate of Wakehurst is on the Northern Beaches and says the move is “very sensible”.

“My view as Health Minister is we are still smack in the middle of a worldwide pandemic and businesses have to make sensible decisions to protect their staff and their patrons,” he told The Daily Telegraph.

Premier Dominic Perrottet said it would be rare for businesses to remain closed to the unvaccinated, and they will need to make sure they do not break any laws while they do.

“The NSW government expects the majority of businesses will open their doors to all customers from December 15,” he told The Daily Telegraph.

“Some may choose to exercise additional measures of caution for their patrons and staff, which is permissible providing they meet all relevant legal obligations.”

ClubsNSW chief executive Josh Landis said clubs who have more elderly members may extend the policy in an attempt to protect them from the virus.

As of Wednesday, 91.3 per cent of the NSW population were fully-vaccinated, while 94.2 per cent have received one dose of the Covid-19 vaccine. 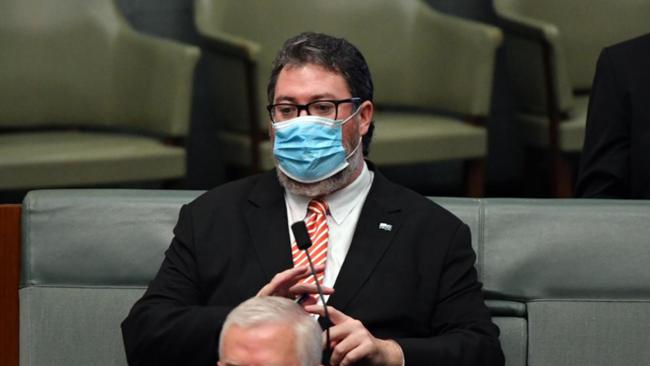 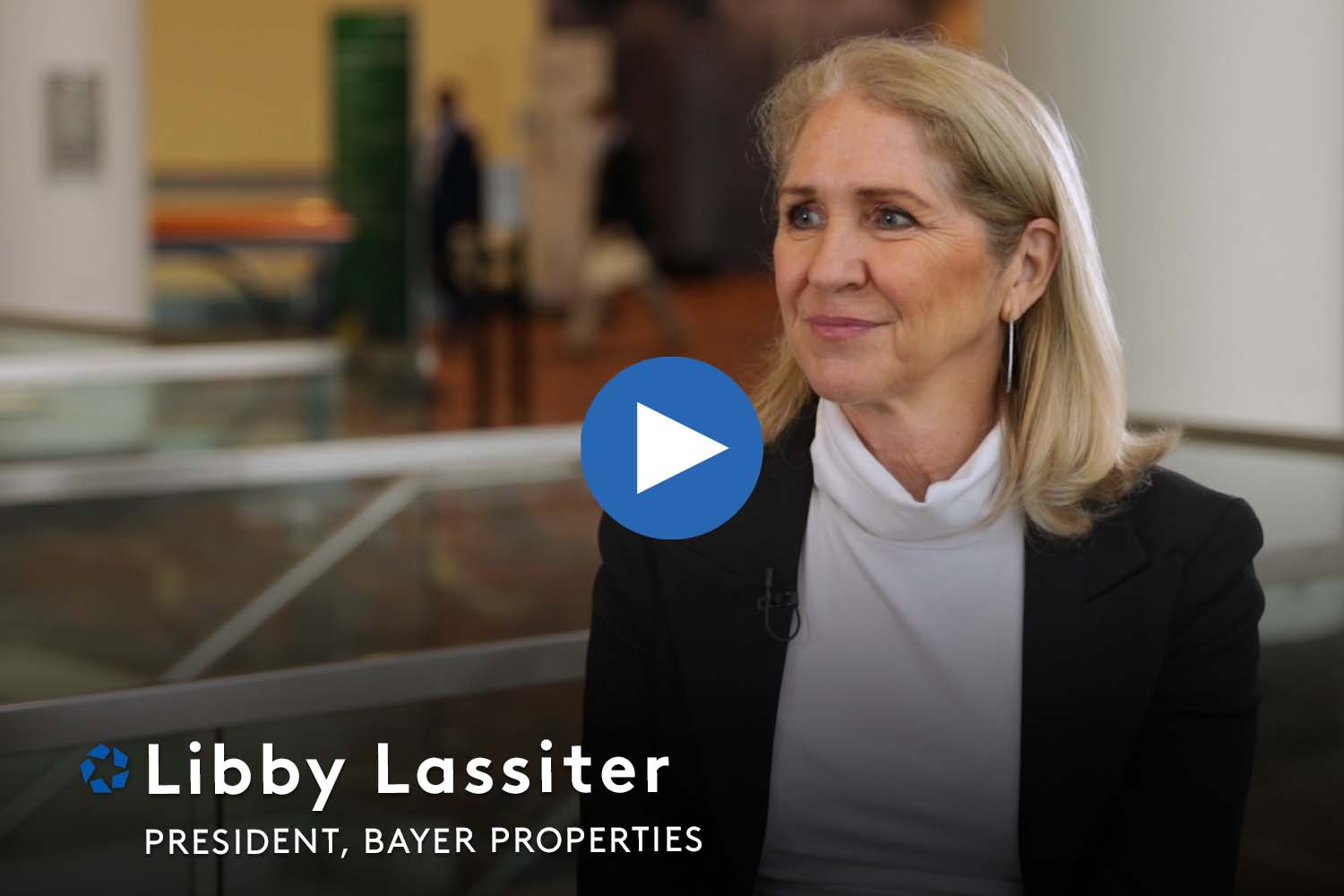 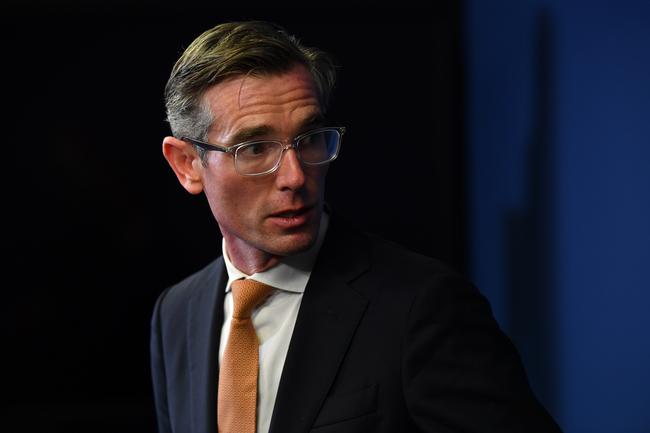