The search for the body of missing three-year-old William Tyrrell on the NSW mid-north coast has entered its third day, as detectives continue to scour the property where he disappeared.

The case of the boy who went missing in his Spider-Man suit has captured the nation’s attention since he disappeared while playing in the garden of his foster grandmother’s home in 2014.

Police on Tuesday dug up the garden at the Kendall home, with a mechanical sift brought on to the property.

In nearby bushland volunteers cut down trees to help in the search.

Officers revealed on Wednesday morning that detectives had also seized a Mazda car from a Gymea home.

They said the car was taken to a secure facility for forensic examination which was expected to take several weeks.

Police Minister David Elliott was asked about a report that police were investigating whether William died after falling from a balcony at the house.

“With a mysterious incident like this, every single option has to be investigated, every scenario has to be reviewed and tested,” he told reporters on Tuesday.

“Let’s hope whatever the conclusion is gives closure to the families and community.”

Police Commissioner Mick Fuller confirmed there had been a significant breakthrough in the case, saying he was confident police would solve the mystery of the boy’s fate.

“There is certainly one person in particular that we are looking closely at,” he told Sydney radio 2GB on Tuesday.

Ten reporter Lia Harris, who interviewed the foster parents for her 2019 podcast Where’s William Tyrrell? said she had recently received a subpoena from the coroner’s court for “a very broad range of material”.

“Everything that I had uncovered in my research for the podcast, audio files, documents, everything, including those raw tapes of my extensive interviews with the foster parents,” she told 2GB on Tuesday.

“To me, it signalled that they had either taken a new direction or they had a new theory they were working on.” 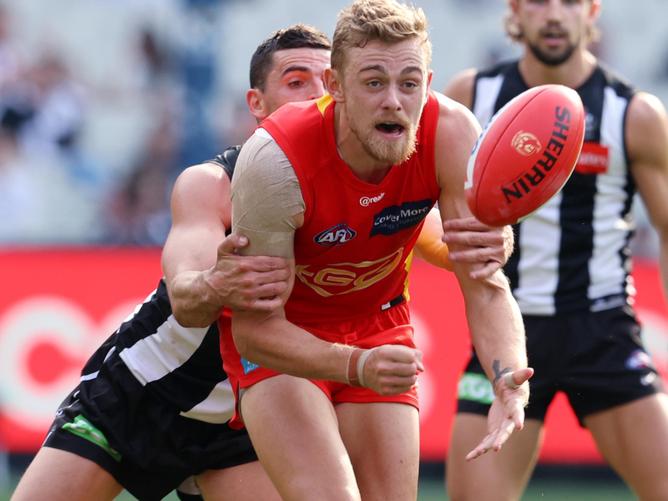 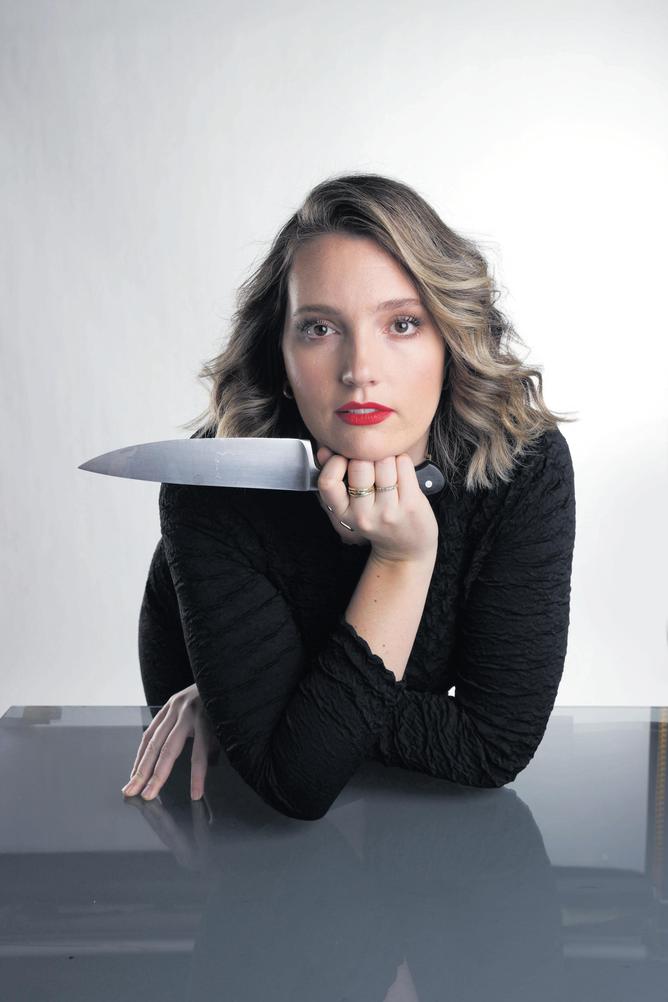